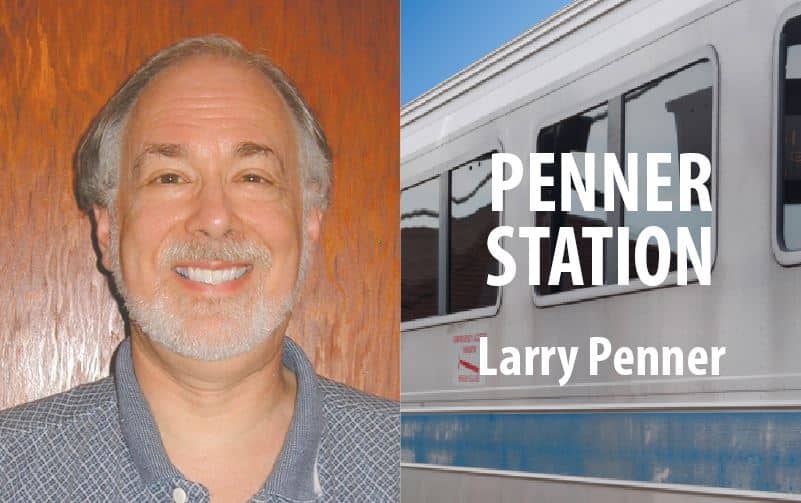 Everyone has known for decades that the subway, bus, commuter rail and ferries are a Petri dish for catching a cold, the flu or other communicable diseases. The rise of a growing homeless population, who ride our subways and live at stations for hours on end have made matters worse.

Take a walk around Penn Station and see for yourself. They clearly have little if any ability to maintain personal hygiene. The announcement by MTA Chairman Pat Foye in response to the threat of the corona virus growing is disappointing. His commitment to have transit workers deep clean the entire system using an “enhanced daily cleaning procedure,” or scrub strategy including bleach and hospital grade disinfectant should have been the norm for years. The same is true for sanitizing “commonly touched surfaces” at stations, including turnstiles, exit gates, MetroCard vending machines and benches on a daily basis. It should not be beneath the duty of former subway token clerks, who are now station managers, to perform some of these duties.

Cleaning NYC subway cars and buses, along with Long Island Rail Road, Metro North Rail Road and Staten Island Railway cars once every 72 hours is insufficient. Between homeless on board and rush hour standing-room-only crowds, they need to be thoroughly cleaned on a 24-hour basis. The odds increase for spreading a communicable disease when you are trapped on a crowded bus or subway for long periods of time. Millions of New Yorkers who ride the subway, bus or commuter rail should not have to wait once every three days for a complete cleaning of vehicles.

What are those responsible for running the New York City Department of Transportation Staten Island Ferry, NYC Economic Development Corporation Private Ferry Operators, Port Authority of New York and New Jersey, PATH, New Jersey Transit, Nassau Inter-County Express (NICE) bus, Suffolk County buses, Huntington Area Rapid Transit bus, City of Long Beach bus, Westchester Bee Line bus and other suburban bus operators doing to improve preventative cleaning as well? It should not have taken the potential spread of the coronavirus for the MTA to properly clean equipment and stations. Safety and security of the riding public should always be the number one priority.