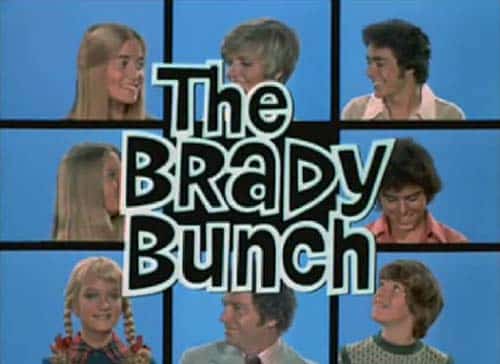 The beloved ’70s family sitcom The Brady Bunch celebrates its 50th anniversary this year. The crew got recently reunited to renovate the original Brady house with HGTV stars. Long Island Weekly looks back at our favorite characters. 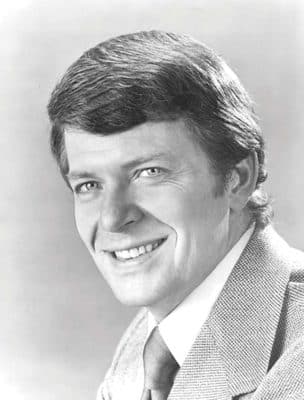 Played by Robert Reed, Mike Brady was an architect and head of the Brady clan. Reed guest-starred on Wonder Woman, Hawaii Five-O, Charlie’s Angels, The Love Boat and Murder, She Wrote. Reed passed away in 1992. 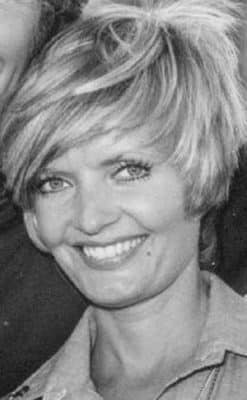 Played by Florence Henderson, Carol Brady was a single mother until she met Mike, blending their families together. She also appeared in film, as well as on stage, and hosted several long-running cooking and variety shows over the years. She died in 2016. 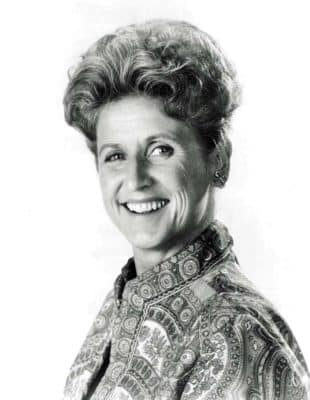 Played by Ann B. Davis, Alice Nelson was more than just a housekeeper and cook to the kids, but provided comic relief in every episode. Davis won two Emmys for her role in the NBC situation comedy The Bob Cummings Show (1955–59). She passed away in 2014. 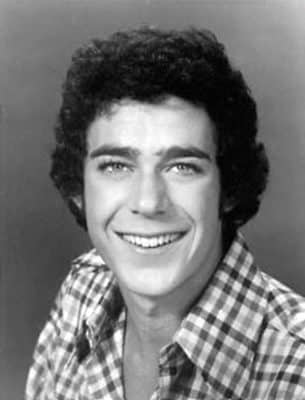 Played by Barry Williams, Greg is the eldest of the Brady sons. A born leader, Greg was known for his athletics and academics, and took an interest in the arts, including filmmaking, photography and songwriting. Since The Brady Bunch, Williams has continued to act and sing. 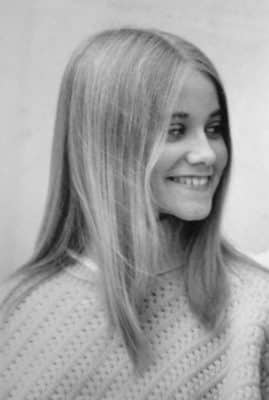 Played by Maureen McCormick, Marcia is the eldest girl who is quite popular in school thanks to her beauty, brains and confidence. McCormick has since guest starred on several television shows and published an autobiography. 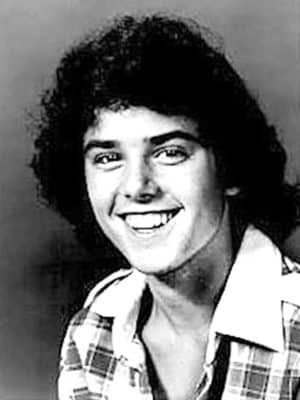 Played by Christopher Knight, Peter is the clumsy, fun-loving middle Brady brother who proved to be a decent detective and reporter. Knight left acting in 1988 to pursue a business career in the computer industry, but returned to acting to guest star on several shows. 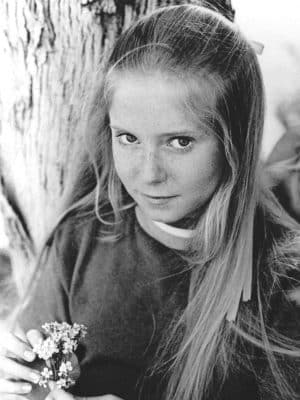 Played by Eve Plumb, Jan Brady is the middle daughter, who always found herself in competition with her older sister. After getting through her awkward years, Jan became an architect. Plumb made her New York stage debut in 2010. 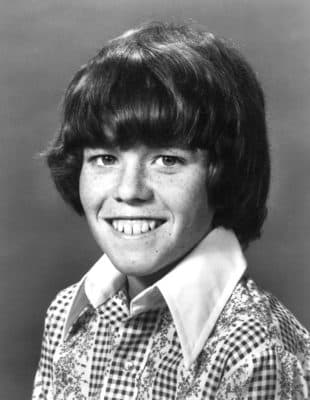 Played by Mike Lookinland, Bobby is the second youngest Brady child, was often a very insecure kid and was always in competition with his brothers. His personality is easygoing, fun-loving and mischievous. Having left show business, Lookinland operates a concrete business. 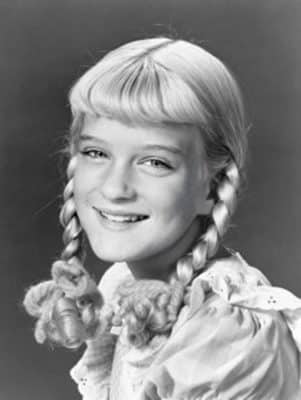 Played by Susan Olsen, Cindy is the youngest of the Brady kids. A naive, but occasionally precocious, little girl with a lisp, Cindy enjoyed snooping, exposing secrets and tattling. Olsen briefly guest starred on a few shows and is now an artist and animal welfare advocate.