The Best Scary Video Games Of All Time

It’s one thing to sit back and watch a scary film of people falling victim to evil, disgusting monsters. It’s another thing when you are in control of those individuals.

Horror video games give you the thrill of being in a scary movie without putting you in any actual danger. There’s quite a collection out there for you to choose from, but there’s only a few that really send chills down your spine. 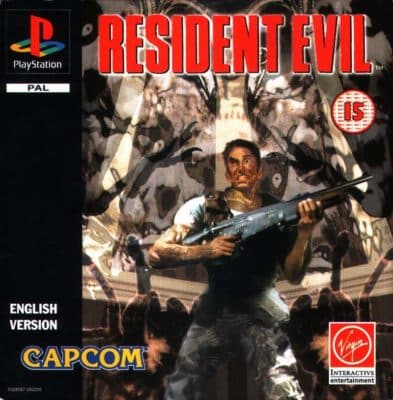 A pioneer of the survival horror format, Resident Evil has spooked gamers of multiple generations since the first game came out on the PlayStation in 1996. Through 24 games, including nine main installments, the developers of Capcom are among those credited with making zombies popular again in the late 20th century.

The games mainly revolve around a group of individuals who try to stop the Umbrella Corporation from spreading the T-virus, which has the power to mutate living creatures into horrifying beings. Each game ranges in control schemes, with the early games focusing on tank controls that had players move their character based on how they were oriented and later games evolving into including action-oriented controls. The latest main installment, Resident Evil 7, was the first game to in the series to introduce a first-person perspective. 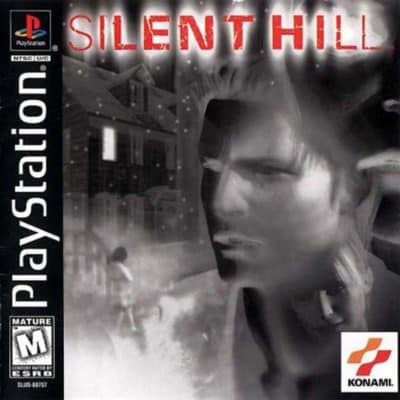 Shortly after the rise of Resident Evil, the people over at Konami decided to dive into the survival horror format with their own game, Silent Hill. Influenced heavily by psychological horror books, the games are set in a foggy fictional town in the middle of nowhere.

Unlike Resident Evil, the main characters in Silent Hill are not heroes sent to vanquish evil, but normal people just looking to find someone or trying to find their way. These characters often experienced alterations of reality called the “Otherworld,” where human thoughts are materialized and monsters are present. Depending on how the player gets through the game, there are many different endings to each game.

Silent Hill also had a few film adaptations but was not received as well as Resident Evil. 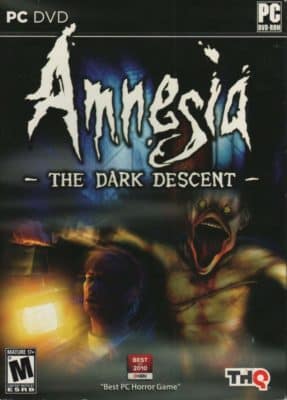 In 2010, independent Swedish developer Frictional Games launched itself on the map with the creation of the wild Amenesia: The Dark Descent. The game centers around a young man named Daniel who wakes up in the dark, empty halls of a castle. He doesn’t remember anything but his name and where he comes from, but he reads a note that he wrote to himself that states that he purposely erased his memory and that he his being hunted by a “shadow.”

Played in the first-person perspective, the game revolves around escaping the castle while trying to solve physics-based puzzles and interacting with objects in unique ways. The player must also keep Daniel’s sanity in control by staying in the light and staying away from disturbances. 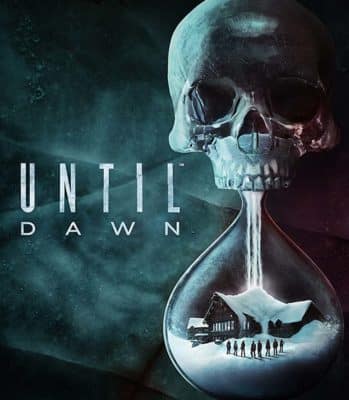 If you truly want to be at the center of a horror flick, Until Dawn has the perfect recipe for you. Players are in control of eight young adults who return to a lodge on Blackwood Mountain where the sisters of one of them, Josh, disappeared a year ago. The eight split up to discover clues to the mystery, but along the way, they are in danger and must try to survive the horrors before sunrise.

The unique aspect of the game is that all characters can survive and die. The game uses a butterfly effect system where the choices the player makes affects how the plot plays out from start to finish. There are ten chapters, with intermissions in between where a psychologist, Dr. Hill, analyses the player and their fears.

A cult classic, Five Nights at Freddy’s by Scott Cawthon is centered around a security guard working the graveyard shift at a fictional restaurant called Freddy Fazbear’s Pizza. The player must continuously check various security cameras while the animatronic characters are trying to hunt them down. The game is known for its jump scares and deeper-than-expected lore. After its release, the game became so wildly popular that there were multiple novel adaptations released and a film is currently in the works.