The ABCs Of Hepatitis C 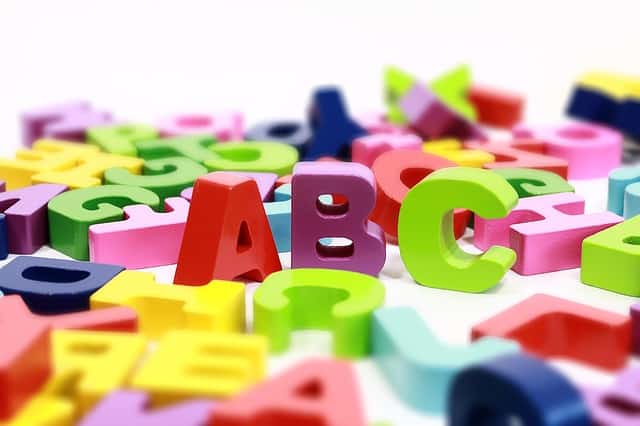 Hepatitis C is curable in 98 percent of people who are infected. The number of baby boomers with hepatitis C is on the decline. The World Health Organization has set a goal of eliminating hepatitis C in every country by 2030. The United States will not meet that goal.

There are two reasons why our country will not meet this goal. The first is access and affordability of hepatitis C therapy. Despite improvement in overall access in most states over the last three years, with New York leading the way, access and affordability remain significant issues for many people with this condition. The second reason is the dramatic spike in the number of new cases of acute hepatitis C directly related to the opioid epidemic. The opioid epidemic has created a large population of young people, from their early teens to mid-20s, with hepatitis C. While we are identifying and treating the baby boomers, our young population continues to infect itself. As an aside and paradoxically, this has had direct benefit to patients awaiting organ transplantation of all types, as many young people with acute infection do not survive thus creating a pool of otherwise healthy people who can donate their organs. Because of the high cure rate of hepatitis C, it is now common to transplant a hepatitis C positive organ into a hepatitis C negative recipient and simply treat the hepatitis C once the recipient has recovered from surgery.

Hepatitis C is not distributed equally across our country. More than half of the people infected within live in just nine states. These states are California, Texas, Florida, New York, Pennsylvania, Ohio, Michigan, Tennessee and North Carolina. Many of these states are in areas where the opioid epidemic has reached crisis proportions. The opioid epidemic has hit the Appalachian region of Kentucky, West Virginia and Tennessee particularly hard. We on Long Island have seen a dramatic increase in cases of acute hepatitis C amongst teenagers and college-age students.

Once hepatitis C is recognized, the evaluation required prior to initiating therapy can be accomplished quickly as liver biopsy is no longer required and, therefore, most people can start therapy within two weeks of the first evaluation and have documented cure six months later. Therapies are now approved for all people over the age of 12 and for all ages of people who weigh more than 99 pounds. Until recently, the new, highly effective, well tolerated treatments were not approved for those ages 12 to 17. This meant that our teenagers would have to wait until they became eighteen before insurance companies would pay for their medications. With the medications approved for those ages 12 to 17 and for any age if the person weighs more than 99 pounds, pediatricians can now treat these patients. While education for the treated will be important, pediatricians will soon learn how easy and rewarding it is to cure a patient with hepatitis C.

Despite the improvements in access, affordability and the expansion of the eligibility to include teenagers, we will never reach the goal of eliminating hepatitis C by 2030 without addressing the opioid crisis facing our young people. Long Island in particular has a real problem that is not going away. This will take more than the support of doctors, educators and families. Solving the opioid crisis requires real courage by our leaders to provide support to do the right thing. Let’s hope they are up to the task.