Tea Traditions Around The World 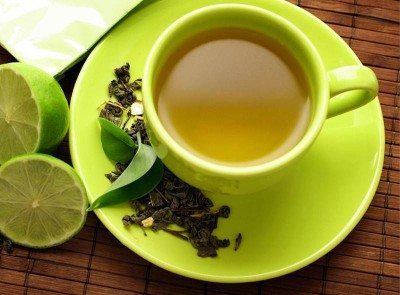 Tea has been a drink of choice around the world for many years, and the traditions and meaning behind the beverage changes from country to country. From Japan to the Americas, tea is a perfect time to share a moment of repose with friends and family. While the chance to drink a cup of darjeeling tea in India may not be an opportunity everyone can have, a good cup of tea can be a transformative experience wherever you find yourself. Here’s a quick look at a few tea traditions from around the world. 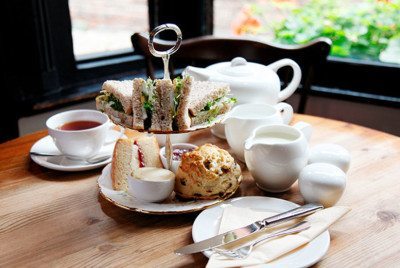 When thinking about a cup of tea, many people associate the British with the popularity of the drink in the new world. While tea was only brought to England in the early 1600s, the country has embraced it and made it a tradition for most households. The original use of tea was for the wealthy men. The supply was limited by cost and availability, and because of these things aristocratic men had the most access to it. The term “afternoon-tea” was first used by Anna, Duchess of Bedford who found herself in need of a snack between lunch and dinner. Traditional tea hour is from 4 to 5 p.m., and the tea is accompanied by an assortment of breads and pastries. 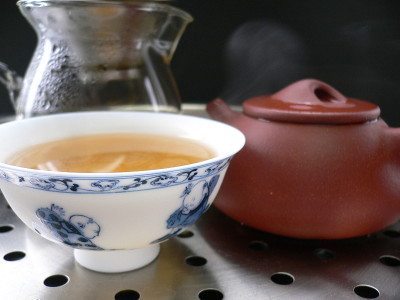 The Chinese may have been the first to utilize the tea leaf, but the original Chinese tea drinkers used it for a very different purpose. Tea was used as both a medicine and a preventative health beverage. Even in modern day China, green tea is prescribed for a number of different illnesses. Tea was also used in conjunction with meditation. The Chinese tradition of tea is heavily incorporated into every aspect of life. When a couple is to be married, tea is served by the couple to their parents as a symbolic way for the couple to say thank you. Tea is often served with the same care for service as fine wine in European countries. 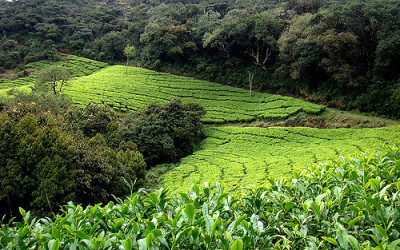 India is one of the world’s largest tea suppliers, and four percent of the national income comes from tea. There are more than 14,000 tea estates across the country, and because of the differing climates, the tea will have a specific flavor depending on what area it is grown in.

There are three main types of tea that can be found in India. The Assam tea has a rich and full taste and is grown in a heavily forested region in the northeast corner of India. Darjeeling tea, perhaps one of the more well-known Indian teas, has a unique flavor and more complicated undertones. This tea can be found in the foothills of the Himalayas. The last type of tea is called Nilgiri and has a subtle and gentle flavor. This is grown in the higher elevations of the southern region. While India doesn’t have a wide variety of traditions or ceremonies, India is possibly the world’s largest tea-drinking nation. 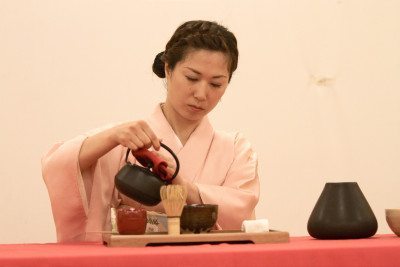 Famous for tea ceremonies, the traditions of the Japanese tea culture have been greatly influenced by monks and samurai warriors. The ceremony is not simply about drinking tea, but also about the aesthetics of the experience. The host prepares the tea with the guest in mind, and every angle of the ceremony is considered from the guest’s point of view. The tea ceremony, which is still in use today, is a form of art and spirituality and is a time for the host and guest to appreciate the moment’s uniqueness. 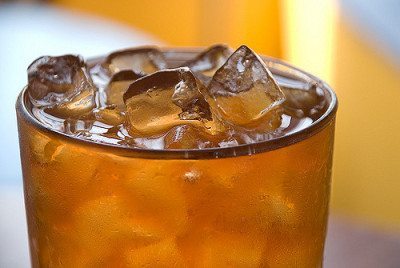 Tea has a different meaning depending on which region of the country is being considered. In recent years, tea sales have risen as the beverage gained popularity all across the country. Many Americans are beginning to replace their morning or afternoon coffee with a cup of tea. 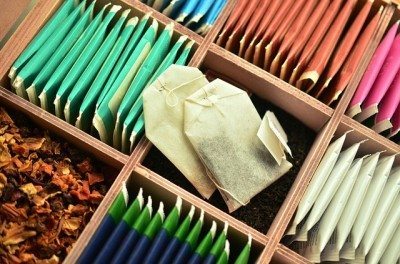 Drinking tea is often a shared experience, and comes with many questions about pinkies, spoons, tea bags, and more. Whether you’re drinking high tea, cream tea, or just a “cuppa” with a friend, here are answers to some of the top questions about tea.

“When drinking a cup of tea, do I hold my pinkie out?”

Contrary to common belief, Emily Post was adamantly opposed to the pinkie sticking out because she felt it was improper and rude. Some will argue that the pinkie out is a way of balancing the cup, but the cup is to be balanced with your pinkie and/or thumb supporting the underside.

“Where do I place my spoon after I finish stirring my tea?”

When serving tea, iced or hot, provide a saucer for your guest to place the stirring spoon on. In the southern regions sweet tea is so common that this problem might occur regularly. If no saucer is available, choose one of two options. Place the spoon on the edge of your plate if the plate is still in front of you, or leave the spoon in the glass as you drink. Placing it back on the table after it has been inside of the tea is considered rude.

“I’ve heard that there is a certain way to stir the tea. What should I know about this?”

When stirring your tea never allow the spoon to clink inside of the cup. Gently stir the tea without touching the sides. Also remember to remove the spoon from the cup and place it on the saucer before drinking.

“What do I do with the saucer that is under my tea cup?”

If you are standing while drinking your tea, the saucer is to be held in your left hand while drinking or placed in one’s lap. When sitting at a table, leave the saucer on the table. When the tea is not being consumed, place the cup back on the saucer.