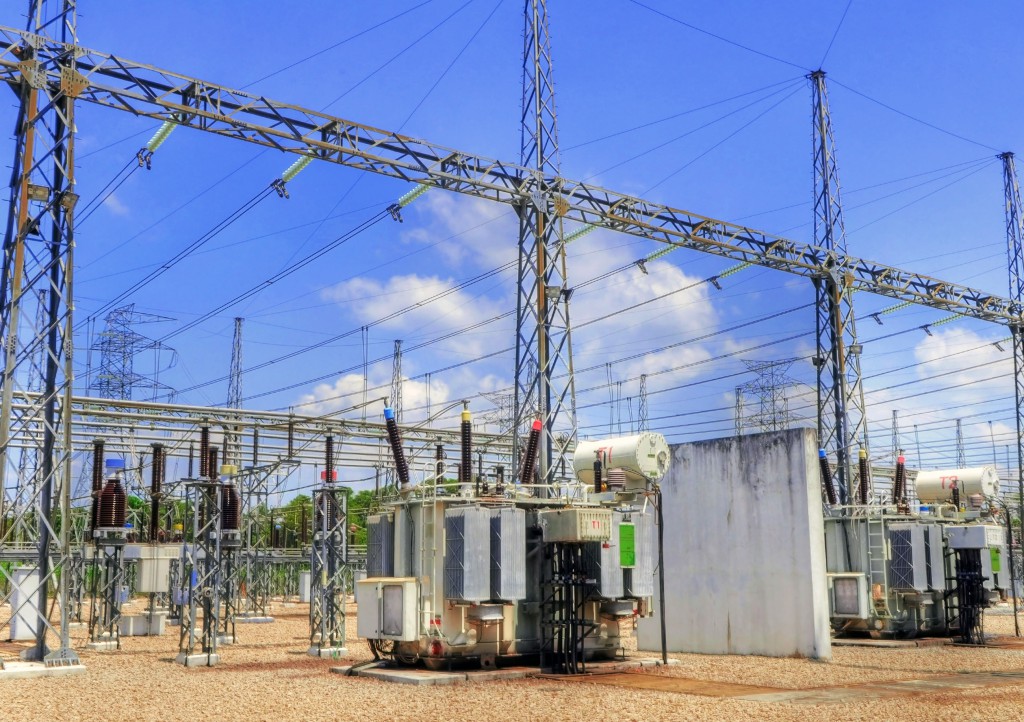 Americans draw electrical power from three giant regional grids (East, West and Texas). 55,000 electrical power substations dot the country, less than 100 of which serve as critical interconnection points between the grids. A Federal Energy Regulatory Commission analysis has determined that if the right combination of as few as nine of these connecting substations were knocked out on a hot summer day, the U.S. and Canada would go dark.

Whether the grids went down from an electromagnetic pulse attack by terrorists or by another country, or by a solar storm that caused a massive geomagnetic disturbance, 7.5 million people on Long Island would find themselves on their own, on a sandbar jutting out into a big ocean.

America now has only a handful of companies left that build the big transformers that boost voltages so that electricity can be moved over long distances. These big boxes, weighing hundreds of thousands of pounds, must be made to measure and can take a year to build and weeks or months to ship from overseas.

The gun stores would probably be looted even before the grocery stores and pharmacies.

Since deregulation in the 1980s, electric utility companies have recognized little incentive to spend money on maintaining the network of transmission lines, interconnectors and transformers that make up the power grids. Even common sense federal regulations requiring that generators, meters and other components connected to the Internet be made secure from hackers have been strongly resisted by private power companies unless consumers pick up the costs.

The entire grid is decades overdue for a complete overhaul. In 2010, 6.6 percent of the electricity generated in this country, valued at $26 billion, leaked away and disappeared before it could reach customers. More frequent blackouts and brownouts are an economic drain.

More than two-thirds of America’s transmission lines and power transformers are at least 25 years old, and 60 percent of the circuit breakers have been in use for more than 30 years.

The U.S. has the most decentralized power grids in the world. More than 90 percent of it is privately owned and regulated by state governments. Our military systems have largely been hardened against flares and pulse events, but civilian grids remain unprepared. We keep rediscovering the willingness of energy companies to cut corners for profits while hiding massive risk.

On July 23, 2012, a huge “coronal mass ejection” from the sun sent a pulse of magnetized plasma through the path of Earth’s orbit. If the eruption had occurred nine days earlier, it would have enveloped the planet in a magnetic storm, wreaking havoc with the electrical grid, orbiting satellites and communications (see “The Carrington Effect” in this space, Feb. 9, 2011). There have been a series of powerful “X-Class” solar flares from sunspots this year.

Even when they come close to Earth, the planet’s natural magnetic shielding can usually protect us (an April 24 flare temporarily blacked out communications in some places). If we are ever directly in the path of a massive flare, we will have perhaps 15 minutes to protect Earth’s electronics.

In April, the Arizona legislature and governor approved a law requiring planning and public education regarding long-term loss of power due to electromagnetic pulse or other event.

There’s now an EMP Caucus in the U.S. House of Representatives. Some politicians fear-monger about terrorists among us, or play to paranoia about federal plans to enslave Americans. So what? Some of it comes from listening to the top scientists.

Many fixes to reduce vulnerability of the power grid are fairly easy and inexpensive. The most important 5,000 transformers could be protected with added resistors for about $150 million. Chump change.

Even a partial disruption is too much to risk. This is an issue for all levels of government.