Paying Tribute To Our Veterans 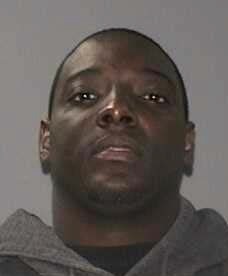 Crime Stoppers and the Nassau County Police Department are seeking the public’s help in locating the pictured man who is wanted in connection with a domestic Unlawful Imprisonment case that occurred in Roosevelt.

On Tuesday, March 18, at approximately 1 p.m., police say Kenneth Gause was involved in a domestic incident with his girlfriend in Roosevelt. The dispute became physical, at which time Gause held the victim at the location against her will, according to police.

The victim was finally able to have the police called, and upon their arrival Gause had fled the scene.

Crime Stoppers is asking anyone who knows the whereabouts of Gause, or anyone with any information about this case, to call
1-800-244-8477.