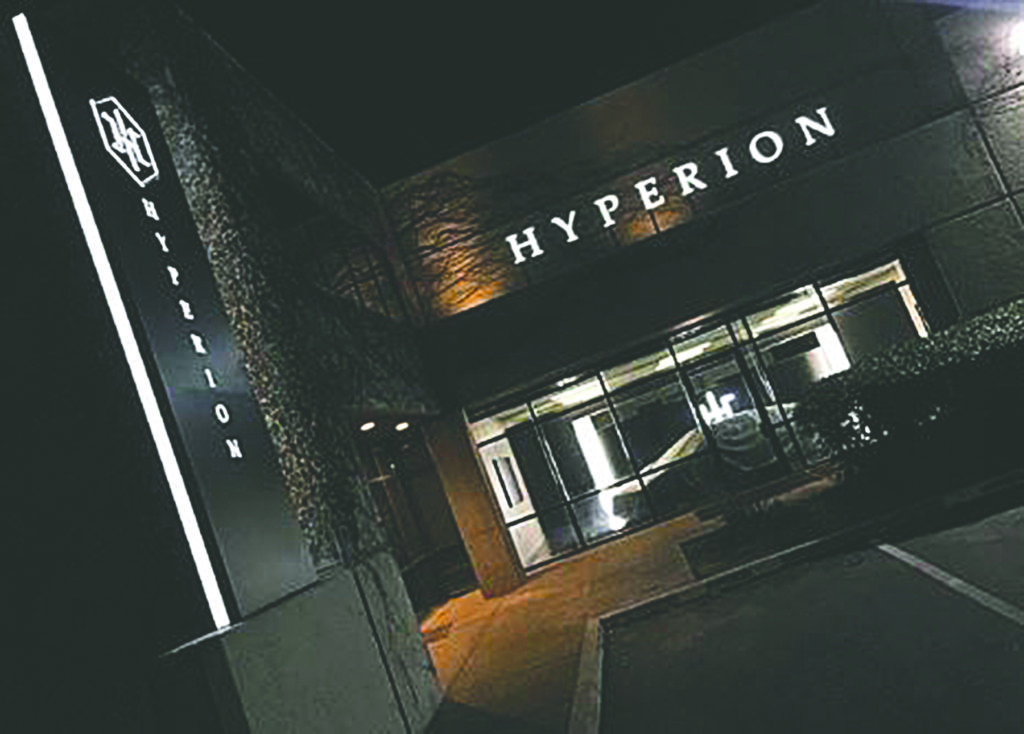 The Hyperion Company Inc. is a hydrogen technology company based in Orange, CA that leads research and development for aerospace in both public and private sectors. Hyperion technologies revolve around three branches of hydrogen: generation, storage and propulsion.

In 2020, the consumer products division will introduce space-age technology for the road with Hyperion Motors Inc. This next generation of Hyperion products are being developed with NASA to deliver some of the most advanced technologies on Earth.

Hyperion will exhibit at the 2020 New York International Auto Show during press and public days, giving media and attendees a sneak peek into the future of transportation.
Hyperion was founded in 2011 by an expert team of PhDs, scientists and researchers. For eight-plus years, Hyperion has optimized advanced electrolzyer, storage tank and fuel cell systems for reliability, low weight and efficiency.

About 120 years ago, a group of enthusiasts in Manhattan joined together to showcase automobiles to a growing group of consumers intrigued by the prospect of owning a ‘horseless carriage’ and so began a journey to what is now the New York International Auto Show and the largest area for new vehicles sales in the nation. Today, the show is where car-buying decisions are made. In 2019, attendees spent an average of 4.75 hours at the New York Auto Show, up from four hours in 2018. As a comparison, attendees spend an average of less than four hours at other auto shows across the country.