Theaters are hoping to rebound from a slow winter/spring slump by releasing some of its best blockbusters for summer. They are so confident that they are distributing a few of them prior to the official start of June 18. Take a break from the heat and catch one of these exciting flicks.

The following are just a few to choose from this summer.

June 8 sees the premiere of Ocean’s 8, which received a lot of buzz since the announcement of an all-female cast. Gary Ross directs Sandra Bullock, Cate Blanchett, Anne Hathaway, Mindy Kaling, Helena Bonham Carter, Rihanna, Sarah Paulson and Awkafina. A direct spin-off from the Ocean’s trilogy starring George Clooney, this story follows Danny Ocean’s estranged sister, Debbie Ocean, as she gathers a crew to steal a major item from the star studded Met Gala held annually in New York City. This action-comedy is a must see. 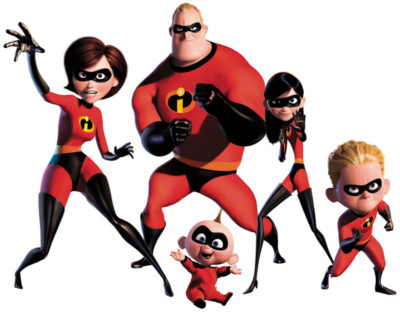 The animated feature debuts on June 15, directed and written by Brad Bird who also did the same for the first Incredibles movie. Holly Hunter, Craig T. Nelson, Sarah Vowell, Samuel L. Jackson and Sophia Bush are just a few celebrities to lend their voices to this funny sequel following the Parr family. This time, Elastigirl, continues to fight crime while protesting for the reinstatement of the supers. Mr. Incredible becomes a stay at home parent caring for Violet, Dash and Jack-Jack where he discovers the baby’s secret powers in the process. They must all come together to battle old and new villains alike. A great family movie. 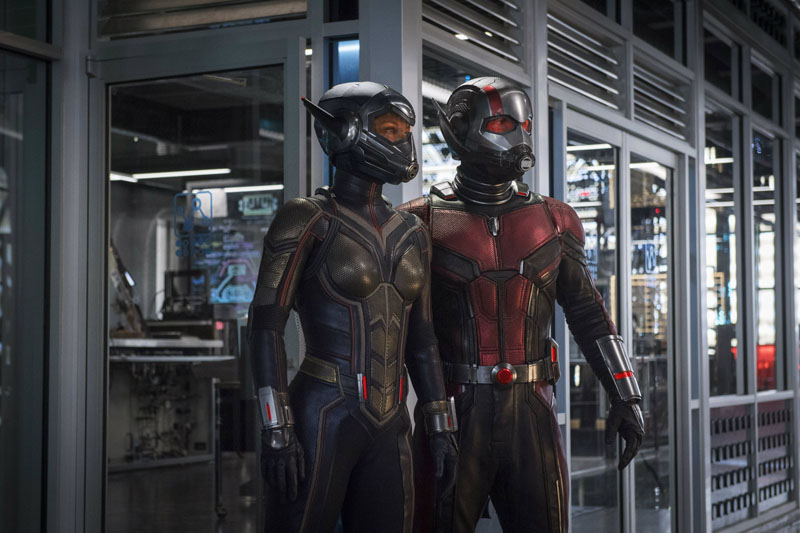 Ant-Man and the Wasp (NR)

July 6 sees the debut of Ant-Man and the Wasp, a sequel to 2015’s Ant-Man. Peyton Reed directs with Paul Rudd, Evangeline Lilly, Michael Pena, Bobby Cannavale, Judy Greer and Michael Douglas starring. Scott Lang aka Ant-Man is under house arrest following the Avengers Civil War where he is struggling to balance life as a father while working on his responsibilities as Ant-Man. Hope Van Dyne aka the Wasp and her father (played by Douglas) team up once again to fight for goodness while protecting their loved ones. Sure
to be just as funny as the first one. 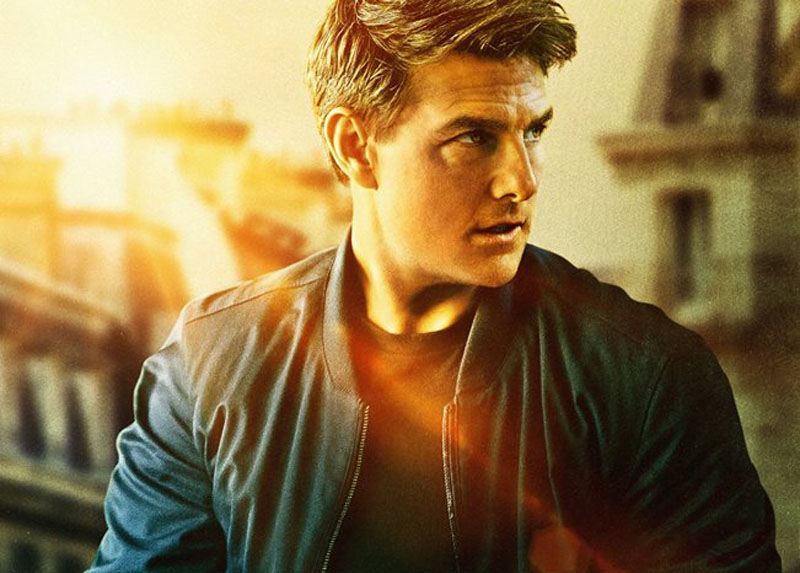 Hitting theaters July 27 is Mission: Impossible – Fallout, which is directed by Christopher McQuarrie and stars Tom Cruise, Henry Cavill, Rebecca Ferguson, Michelle Monaghan and Angela Basset. This is Cruise’s sixth turn as Ethan Hunt as he and his team must regroup after a failed mission threatens the world. This time not only enemies but former allies hunt him down, assuming wrongly that his loyalty may be in question. This is what Cruise does best and it is sure to win at the box office. 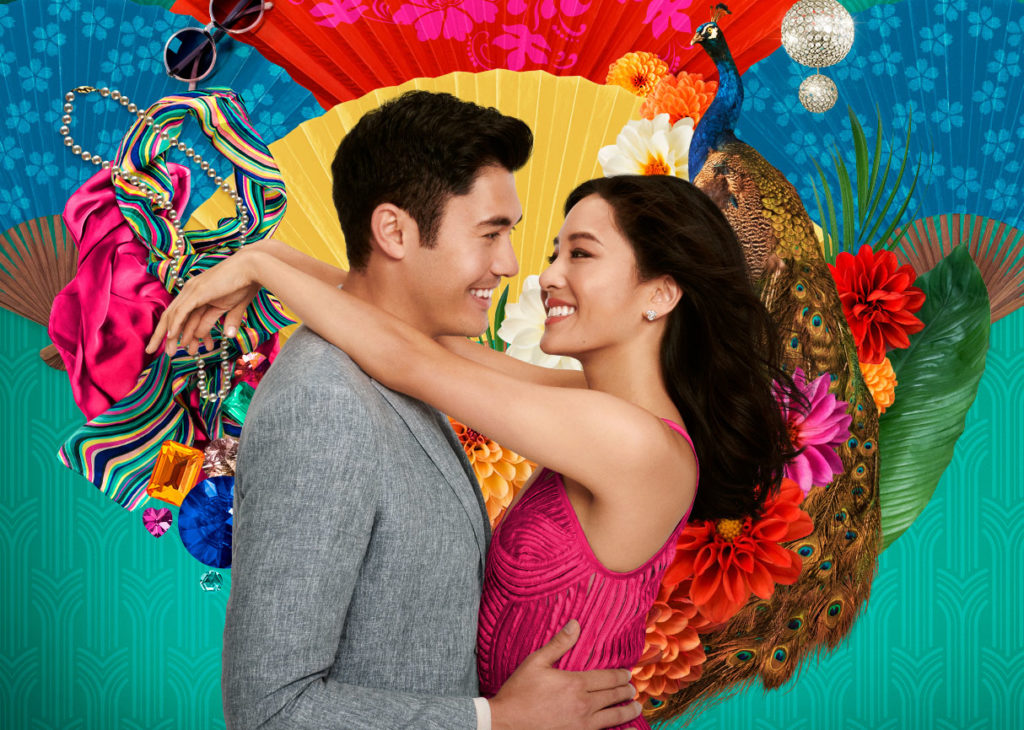 On Aug. 17, the film Crazy Rich Asians debuts, directed by Jon M. Chu and starring Constance Wu, Michelle Yeoh, Henry Golding, Gemma Chan and Ken Jeong. This movie is based on the 2013 novel of the same name by Kevin Kwan. The hilarious comedy follows boyfriend and girlfriend Rachel and Nick, both NYU professors who travel to Singapore to meet Nick’s family. Unbeknownst to Rachel, Nick’s family is one of the wealthiest families in Asia and they don’t necessarily think she is good enough for him. A great film to destress with. 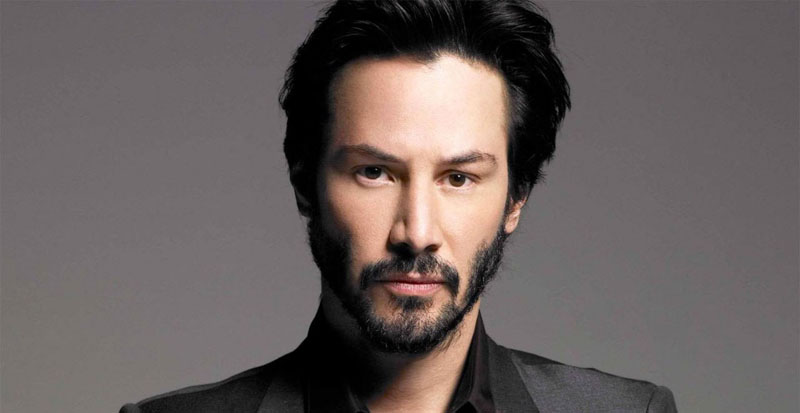 Aug. 24 sees the release of Replicas, directed by Jeffrey Nachmanoff and starring Keanu Reeves, Alice Eve, Thomas Middleditch and Emily Alyn Lind. Reeves stars as a scientist who loses his family in a car accident and does everything possible, legally or not, to bring them back to life. A scary thriller, which Reeves excels at. This one will keep you on the edge of your seats.

No matter what you decide to see, make sure you get plenty of popcorn, a drink and sit back and relax this summer.