From Daily Show producer to center stage comedian, the spotlight is on for Rory Albanese 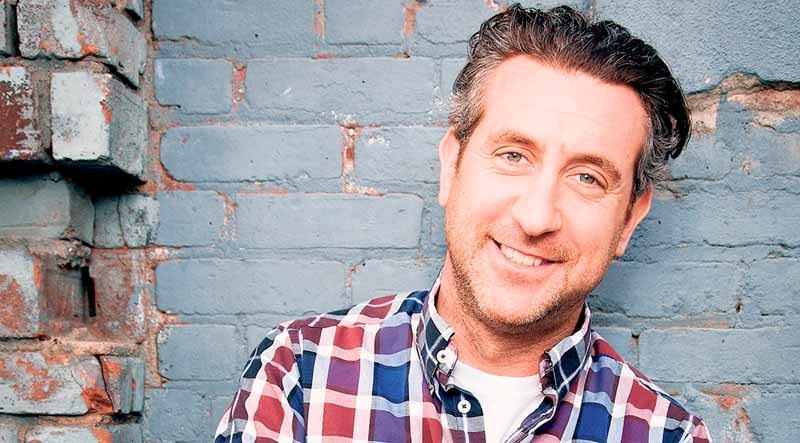 If you don’t know Rory Albanese from late night television, you’re about to get familiar with him as a comedian. Although the Rockville Centre native has been doing comedy for 15 years, his time has been happily encapsulated as a comedy writer and television producer. But after saying adiós to his day job, Albanese is jumping into the comedic pond with both feet, as he begins his journey as a full-time stand-up comic.

“As a kid, I was funny. It was something I was good at,” said Albanese. “I didn’t have a natural propensity to do anything else. Even as a kid in class I made choices that were bad just to get a laugh.”

Albanese credits his sense of humor to growing up on Long Island. He said that schools were a very tough, bullying and catty environment and that you had to be good at sports or funny to survive.

“Long Island is a no-nonsense kind of place. If you wear a stupid shirt, people weren’t going to not say anything about it,” he said. “It’s fun to joke around about what it was like to grow up here and the people are what I love most about this place. There’s a funny mentality that people tease you all the time and it hardens you and toughens you; you need a thick skin for comedy.”

The comedian says that it’s not all laughs all of the time, and that comedy is 90 percent rejection and 10 percent moments of being happy. He also credits his tough skin to growing up in a working class family. 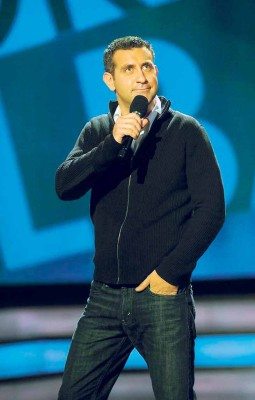 “I’m an Italian Jew and my grandfathers were a big part of my life. My Italian grandpa was in WWII, my mom’s father started a family business that still operates to this day and my brother and I were the first people in our family to go to college,” he said. “I come from working people, so coming out of college and wanting to be a comedian was not something I could say to my dad.”

Instead, Albanese decided to work his way to the top. When The Daily Show gave him an opportunity as a production assistant, the then 22-year-old jumped at it to prove to his father that he could hold a job and be a comedian. As the years passed, Albanese grew with the show, eventually working his way up to executive producer, all while performing stand-up comedy after a 12-hour day.

“I stayed at The Daily Show for 14 years and that meant a lot to me,” said Albanese. “I wanted to prove to myself that I could make it to the top and I did, but after a while, I realized that I really wanted to be a performer and didn’t want to spend my time writing jokes for other people.”

For the 39-year-old, being able to pursue comedy and have a career based on something he enjoys doing is a dream. As an executive producer and writer for The Daily Show with Jon Stewart (1999-2013) and executive producer of The Nightly Show with Larry Wilmore (2015-2016), Albanese has had a good dose of Hollywood funnymen to be inspired by. He calls his time with Jon Stewart “invaluable,” and that his perception of what he talks about is influenced around getting to work with Stewart.

“I understood what comedy was on a higher level. I think I’m more cynical and my understanding of how to construct a joke and play with the audience that comes from watching Jon. He’s the master, he’s so good,” said Albanese. “Louis Black also took me under his wing as a performer. He took me on the road with him way before I was ready, then I ended up going on tour with him.” 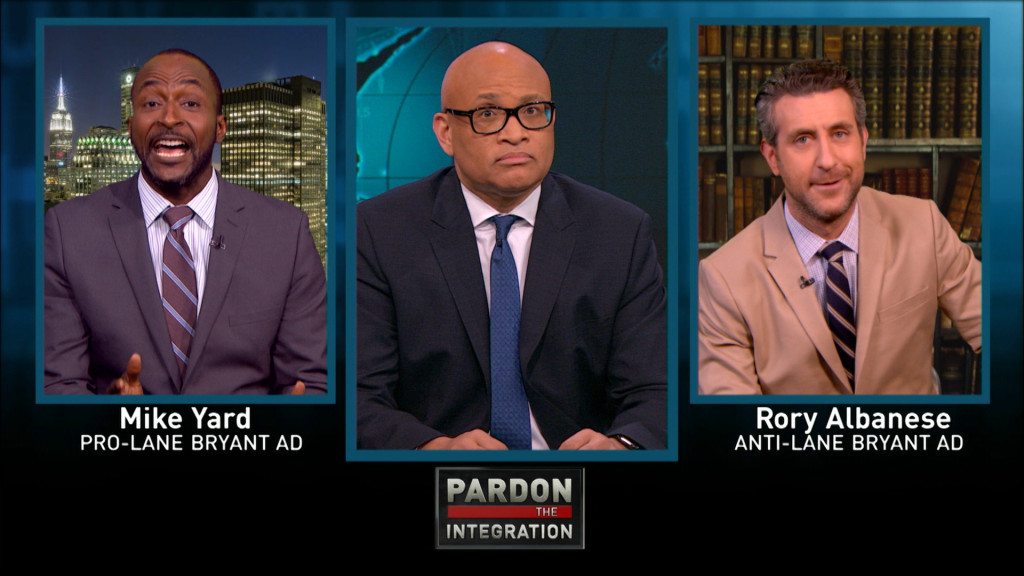 Of his biggest starstruck moments, Albanese said that honor belongs to George Carlin, whom Albanese met at The Daily Show.

“I actually asked if I could meet him and take a picture with him and he couldn’t have been cooler. He gave me advice about stand-up and as he was talking, I don’t even remember what he said,” recalled Albanese. “He was my hero in comedy.”

The comedian also loves Bill Burr, Louis CK and Chris Rock, as they are not only funny but socially relevant. Now, he feels he is in a place where he can focus solely on being funny. A recent performance at Governor’s Comedy Club in Levittown was Albanese’s first gig as a full-time comic.

“This is the first time in my life that I’m just a comic,” said Albanese of his show. “I’m looking forward to headlining Caroline’s on Oct. 5, that’s huge for me. I’m a New York dude, so I’ll have a lot of friends and family there.”

Albanese will be on the road through December and his ultimate goal is a one-hour television special.

“For me, the way I like to write material, some of it is just finding moments on stage but a lot of it is the audience. I always have so much fun with them and the exchange of energy is great,” he said. “I love having different people of different ages come up to me and say they connected with me and that they admire my work. You can’t really control who likes you; just learn that all you can do is go out there and do something good you believe in.” 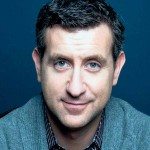 For tickets to see Rory Albanese at Caroline’s On Broadway, visit www.carolines.com.