There is nothing quite like a piping hot bowl of soup to shake off winter’s chill. Humans have known about the power of soup for centuries—evidence shows the first recipes date back to 20,000 BC. Try these soul-warming recipes as respite from the cold. 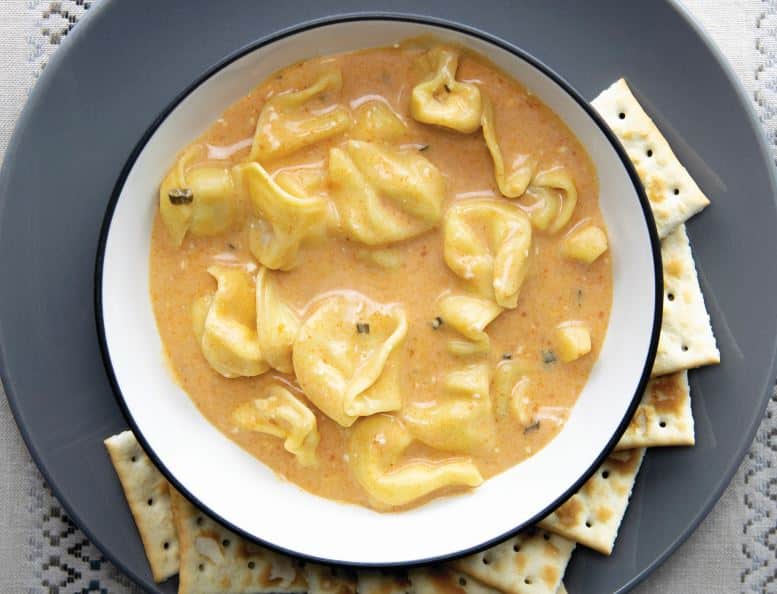 When the weather is frightfully cold and you need something quick to warm you up, try this recipe for tomato-tortellini soup. With only four main ingredients, you’ll be warm and cozy in no time. This recipe was adapted from Better Homes and Gardens and distributed by Family Features. 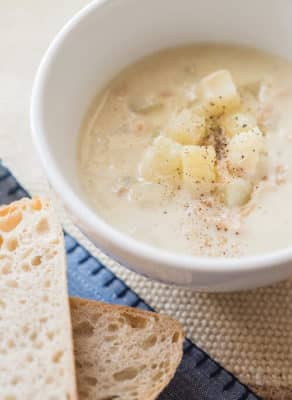 Channel your inner New Englander with this hearty one-pot dish that requires only a little help from a handy immersion blender. And you don’t have to feel bad about indulging in this dish, because low-fat milk is substituted to lighten it up. Additionally, clams are always a great low-fat, high-protein seafood option. They contain a handful of healthful nutrients, such as selenium, zinc, iron and magnesium. Rima Kleiner, MS, RD and blogger at Dish on Fish shared her favorite recipe for a New England-style Clam Chowder. 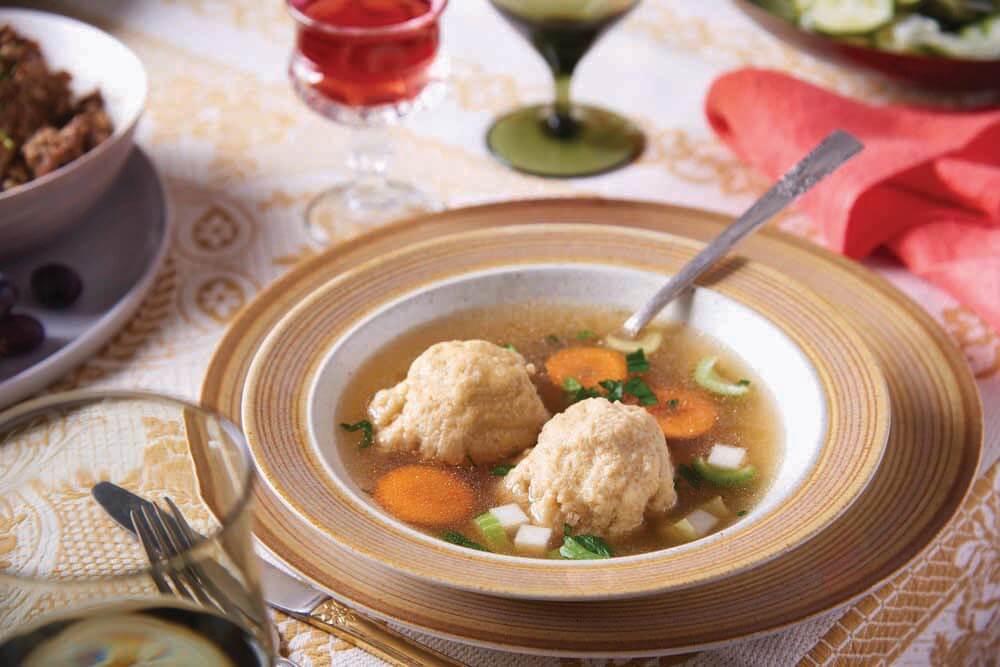 Matzah balls (or matzo balls) are traditionally served in chicken soup and are a staple food on the Jewish holiday of Passover, but you don’t need a special occasion to enjoy this recipe. Courtesy of the James Beard Foundation, this recipes serves 4 to 8.

For the matzo balls: