Latino representation has grown exponentially over the years from token bit parts to entire series based on Hispanic culture. Television today—on streaming services and the mainstay networks—offers a far richer cultural palate than in year’s past. More representation of different diversities is certainly welcome and we have come a long way from the days of Desi Arnaz’s Ricky Ricardo being the lone torch bearer for the Latino culture.

In celebration of Hispanic Heritage Month, here are some groundbreaking television shows from yesterday and today that explored the rich spectrum of diversity.

Chico and the Man

Airing on NBC for four seasons beginning in 1974, Chico and the Man starred Freddie Prinze as “Chico” and Jack Albertson as “the Man.” The show saw Albertson’s cantankerous and prejudiced character eventually accepting Chico as a member of his family. It ran successfully for three seasons before Prinze’s suicide in 1977 changed the course of the show. Producers tried bringing it back, sans Prinze, for a fourth season but it failed to maintain its viewers.

One Day At A Time 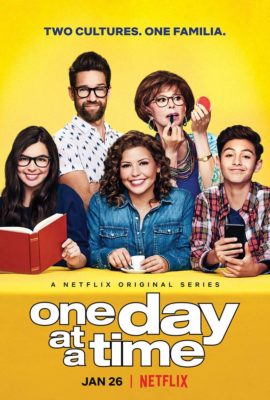 This 2017 Netflix program is based on Norman Lear’s 1975-1984 sitcom of the same name, with the modern iteration depicting the everyday life of a Cuban-American family with each character finding their own journey. It follows the story of Penelope Alvarez, a U.S. Army Nurse Corps veteran, facing a return to civilian life with her children and her mother Lydia, played by the legendary Rita Moreno. 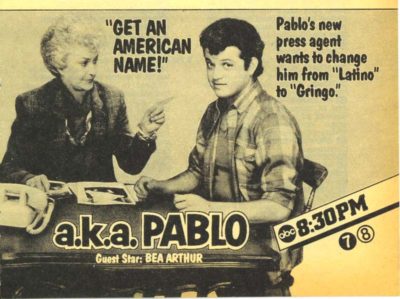 This short-lived sitcom aired on ABC for a paltry six episodes and starred Hispanic comedian Paul Rodriguez in 1984. The series focuses on struggling Hispanic stand-up comic Paul Rivera and his large Mexican American family, who still called him by his given name, Pablo. The series relied heavily on Mexican-American stereotypes. In 2002, TV Guide ranked the series number 45 on its “50 Worst TV Shows of All Time” list. 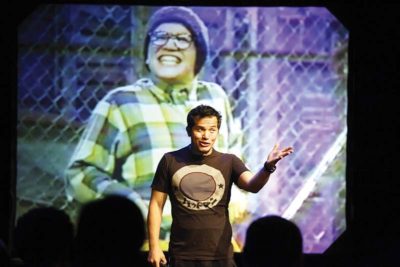 Another program that ended far before it could reel in an audience was House of Buggin’, which aired on Fox for less than a month in 1995. Producers of this sketch comedy series tried to recreate the success of In Living Color, but with a far more Latino-leaning cast of characters, led by John Leguizamo. But when the ratings didn’t immediately materialize, Fox executives approached Leguizamo to change the cast—when Leguizamo refused, the execs pulled the plug. 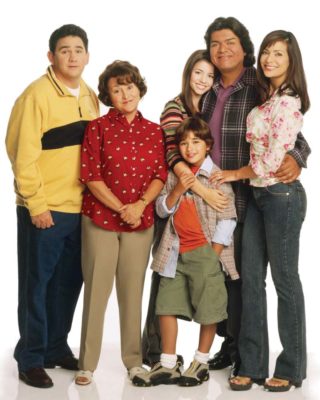 One of the more successful programs featuring a Latino family was George Lopez, which ran on ABC for 120 episodes, from 2002 to 2007. The sitcom, created by and starring comedian George Lopez, revolved around a fictionalized portrayal of Lopez, working at the Powers Brothers aviation factory and raising his family consisting of his wife, Angie, his daughter, Carmen, and his son, Max, along with many other family and friends. 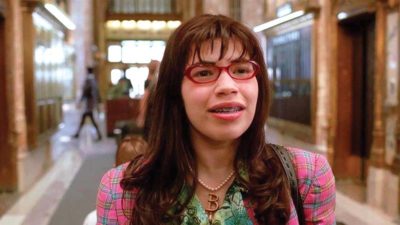 Based on a Colombian telenovela, Yo Soy Betty, La Fea, ABC’s Ugly Betty featured America Ferrera as Betty Suarez, a quirky, 22-year-old Mexican-American woman from Queens who is sorely lacking in fashion sense. The character was known for her adult braces, rather unusual wardrobe choices, sweet nature and slight naïvete. The show ran for four seasons and ended in 2010. 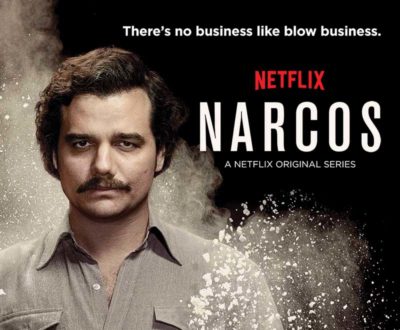 This gritty, American-Colombian crime drama began airing on Netflix in 2015, with the first two seasons based on the story of drug kingpin Pablo Escobar, who became a billionaire through producing and distributing cocaine. The story focuses on Escobar’s dealing with other drug lords and his iterations with his family, DEA agents and various opposing forces. Season three picks up after the fall of Escobar and continues to follow the DEA as they go up against the rise of the infamous Cali Cartel.