Dancing With The Sesame Street Gang 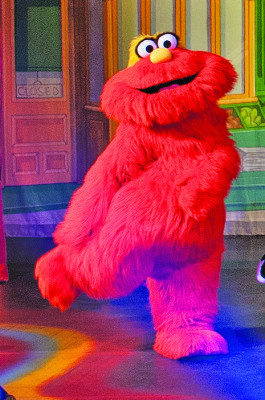 Seeing a favorite star up close is always exciting, but it’s not often that you get to dance with a television icon. This month, young children will have the opportunity to do both at Sesame Street Live “Let’s Dance!” which will be coming to The Theater at Madison Square Garden from Feb. 11 through Feb. 21. The show is hosted by two live performers and offers an up-close, interactive experience for audience members including dancing with Elmo, Abby Cadabby, Big Bird and the rest of the gang.

“Watching the children’s eyes light up when they meet these characters they have seen on television made me fall in love with my job,” said Jeff Dietzel, who performs as Honker—a “fun loving Muppet who communicates through honks and dings”—in the show. “I love making magic for the kids.”

The magic happens in the form of a dance party, where all attendees are encouraged to bust a move.

“Families can expect a lot of fun at a Sesame Street Live show,” said Dietzel. “‘Let’s Dance!’ is particularly audience heavy; there is lots of interaction between the characters and the audience. We sing, dance and play together.” 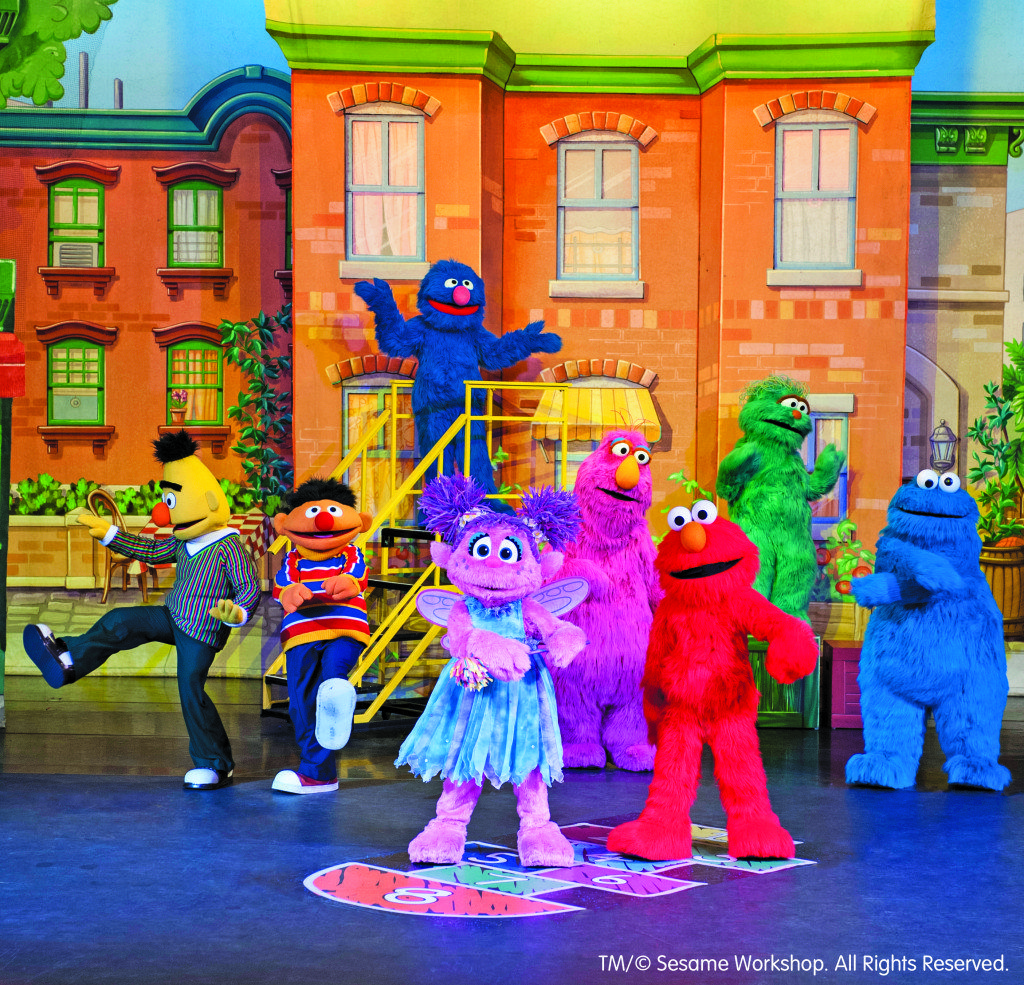 As fun as the performances are, a lot of hard work goes in to pulling it off: the show tours the country with an average of 10 shows per week over the course of six to 10 months, a big commitment from the performers. The show is created to have universal appeal as a Broadway-quality musical production that even adults will appreciate, with professional staging, a cleverly written script, and recognizable music. The show is divided into two acts and includes about 18 musical numbers.

Dietzel, 25, grew up in Foxborough, MA, where he was involved in school plays and community theater while in high school. He went to school for musical theater at Christopher Newport University in Virginia, where he learned the bulk of his formal dance training. While working at Busch Gardens in Williamsburg, VA, where part of the park had a Sesame Street theme, he first heard about Sesame Street Live, in 2012, and was encouraged to audition. He got the role of Big Bird and Telly Monster and is now on his second tour with the show. This year, in addition to Honker, he is an understudy for all of the “tall” characters; meaning, he must know the tracks for Bert, Big Bird, the Count, Cookie Monster, as well as the live character Jordan. 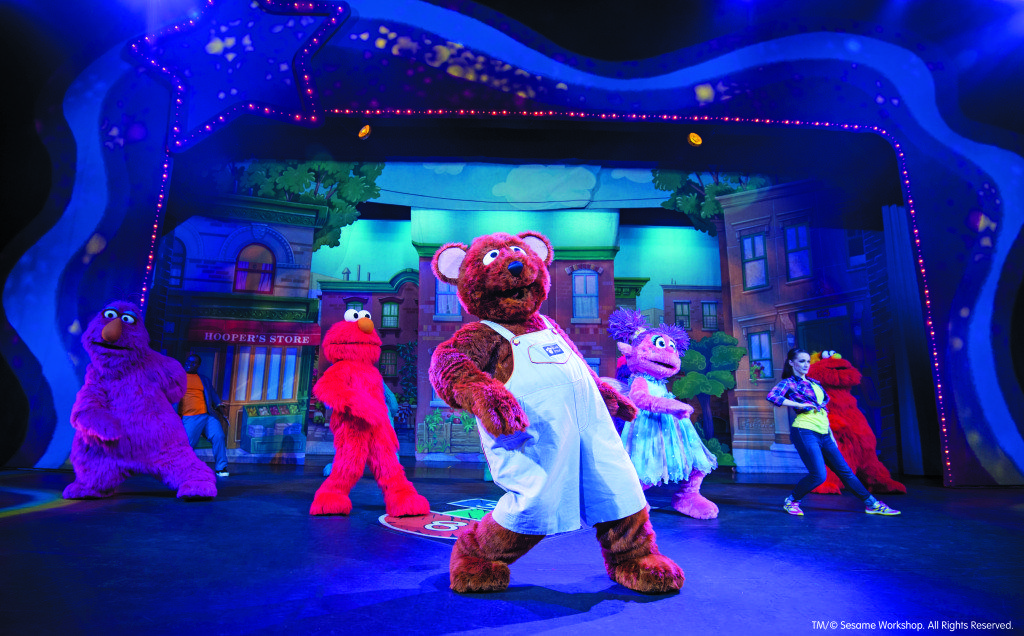 While Dietzel doesn’t know yet what next year will bring, he said it he would definitely consider a third tour.

Tickets for all 18 performances are on sale now and cost $15, $26 and $46. A limited number of $71 Gold Circle seats and $141 Sunny Seats are also available. A facility fee of $5 will be added to all ticket prices. For more information, call 212-465-MSG1. To charge tickets by phone, call Ticketmaster at 866-858-0008. Visit www.sesamestreetlive.com for more information. The Theater at Madison Square Garden is on 7th Avenue between 31st Street and 33rd Street.