Labor Day Weekend signals the last hurrah of summer with kids eagerly awaiting the start of school. However, movie fans know that this also signifies the start of many fabulous films. September brings us several true stories and remakes and the following is just a sample, so make sure you check your movie listings for other selections.

Sept. 2 sees the opening of Morgan (R). The thriller is directed by Luke Scott and stars Kate Mara, Anya Taylor-Joy, Toby Jones, Jennifer Jason Leigh and Paul Giamatti. Morgan has been artificially created and held in captivity for scientists to research and explore. However, she begins to rebel against her “captors” and a dreadful accident occurs. Mara plays a corporate businesswoman sent to this top secret location to calculate the risks of any future danger. Naturally, Morgan uses her supernatural powers to escape and Mara must decide whether to eliminate her. 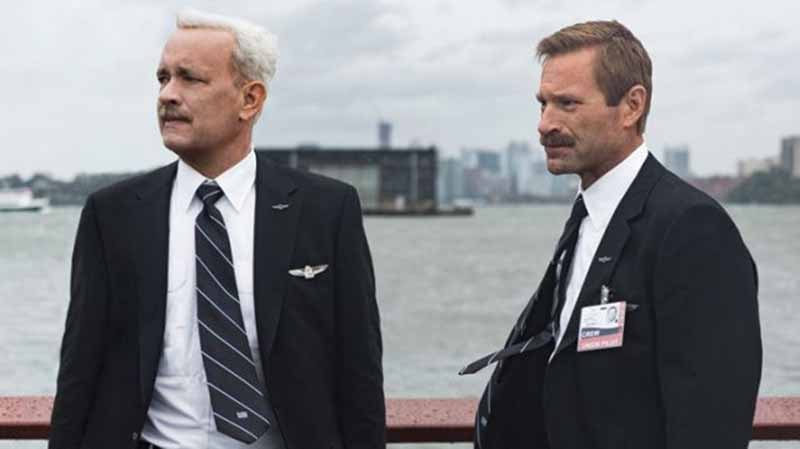 Perhaps one of the most anticipated films, Sully premieres on Sept. 9. Clint Eastwood directs Tom Hanks, Laura Linney and Anna Gunn in the movie based on the true events involving Chesley Sullenberger (Sully) and his heroic landing of the plane he was piloting on Jan. 15, 2009 on the Hudson River. Hanks gives a riveting performance as the movie delves more into the investigation that unfolded, unbeknownst to everyone who recognized him as nothing short of heroic. His reputation and career were on the line and he needed to protect it. 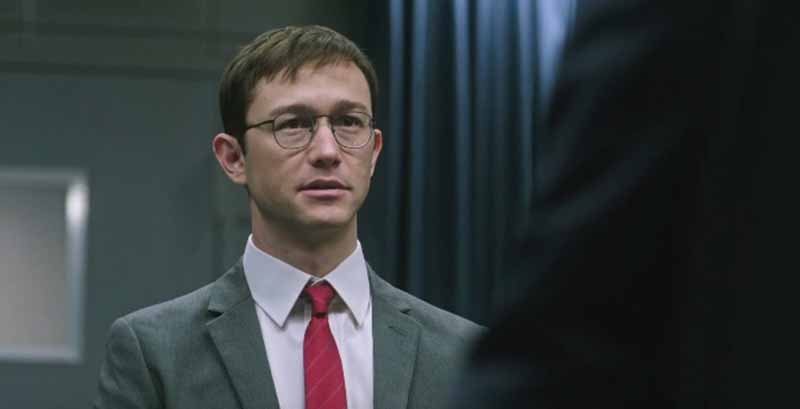 Another true story comes out on Sept. 16, and that is Snowden, directed by the incomparable Oliver Stone. The movie stars Joseph Gordon-Levitt as Edward Snowden as well as Scott Eastwood, Shailene Woodley, Melissa Leo and Nicholas Cage. The political thriller is based on Snowden’s real life as a geeky computer expert who worked for the CIA and United States government where he uncovered top secret documents from the NSA and revealed them to The Guardian in June 2013. 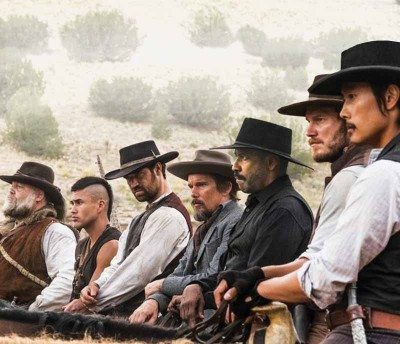 The Magnificent Seven hits theaters on Sept. 23 as a remake of the 1960 film. Antoine Fugua directs Denzel Washington as the leader of the Seven as well as Chris Pratt, Ethan Hawke, Vincent D’Onofrio and Peter Sarsgaard. These seven gunmen come together in the Old West to assist a poor village that is under attack from thieves who have threatened their livelihoods. 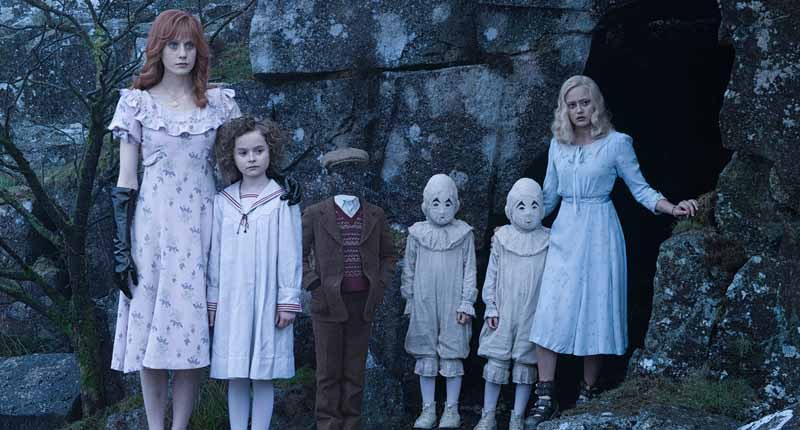 Sept. 30 debuts Miss Peregrine’s Home for Peculiar Children based on the 2011 novel of the same name by Ransom Riggs. Jake is a 16-year-old boy who is left alone when his grandfather suddenly dies. He unearths a secretive home where children with special powers reside. It turns out that Jake also has distinct powers and has been sent to protect them from their enemies. Starring Eva Green, Asa Butterfield, Ella Purnell, Judi Dench and Samuel L. Jackson. A great movie for the entire family.

Also, be sure to check out AMC Loews in Levittown. They have begun renovations on a new menu/bar, which you order from your seat. Menu has been upgraded to feature bistro burgers, chicken baskets and more. So sit back, get your popcorn and relax at the movies.