For his new book Devolution, author Max Brooks did a deep dive into a number of books that would be able to give him a handle on credibly writing about the controversial subject that is Bigfoot. 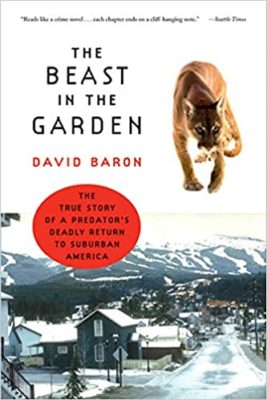 The Beast In the Garden: The True Story of a Predator’s Deadly Return to Suburban America—David Baron (2005)
“That’s the big one. That’s the true story about the mountain lions that came out of the mountains down to Boulder, CO, and were unwittingly retrained by humans to become man-eaters. The humans didn’t understand mountain lions and thought it was exciting. They helped the mountain lions get over their fear of humans. Before you know it, somebody died. That was one of the central themes of my book.” 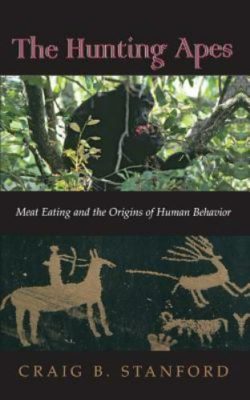 The Hunting Apes: Meat Eating and the Origins of Human Behavior—Craig B. Stanford (2001)
“It’s about how chimps hunt monkeys. How they organize and how they will hunt the monkeys themselves and also shows that chimps don’t always hunt because they’re hungry. They hunt because they like the taste and use it for currency. Whoever has the most meat is considered higher up.” 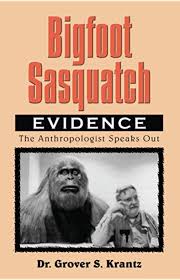 Bigfoot Sasquatch Evidence: The Anthropologist Speaks Out—Dr. Grover Krantz (1999)
“Dr. Grover Krantz was the first one to stick his neck out when nobody else was touching Bigfoot with a 20-foot pole. He was the first guy to really break it down. He was an anthropologist and scientist who said if the footprints were embedded this deep in the soil, how big would it have to be? How could it be bipedal and why would it be bipedal? I remember watching him in the documentary Mysterious Monsters and he sort of broke down what a sagittal crest was—those conical heads are something they have because it would have to anchor the jaw muscles, meaning they had one hell of a bite. His book presents a logic and evidence-based approach to Sasquatch that I’m naturally drawn to.”