Robotics Competition Regionals To Be Held At Hofstra

College graduates may not have gotten the pomp and circumstance that they expected in May, but many have found other ways to celebrate with friends and family.
Read more
Camps & Schools

Thoughtful Presents For The Class of 2020

Celebrities Share 13 Sage Pieces Of Wisdom For The Class...

Celebrities and thought leaders are supporting the Class of 2020 though video posts that articulate sage advice and words of encouragement.
Read more
TOP STORIES 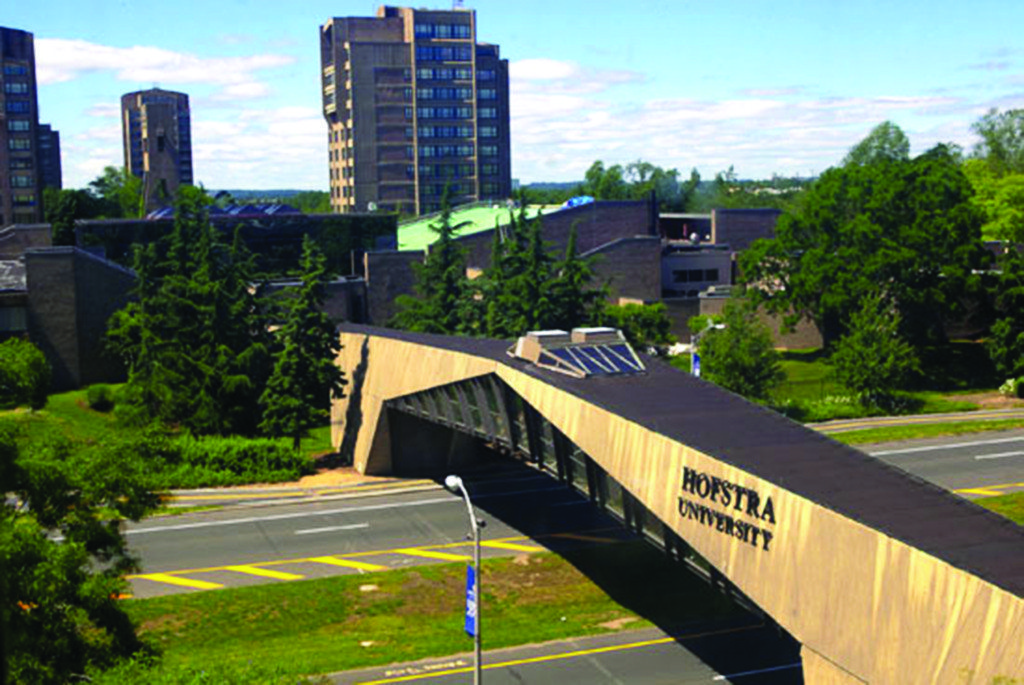 Following the largest-ever SBPLI Long Island Regional FIRST Robotics Competition, School-Business Partnerships of Long Island, Inc. (SBPLI) has announced that the organization will now host two regional events in the 2017-2018 season. Planned as a double header, these back-to-back regionals will be held April 9 to 11 and April 12 to 14, 2018, at Hofstra University’s David S. Mack Sports and Exhibition Complex. Each event will serve as a separate regional, with different teams competing in separate alliances and tournament rounds.

Now in its 19th season, the SBPLI Long Island Regional features teams of high school-aged students from across Long Island, the New York metropolitan area and even around the world competing in a cooperative tournament-style robotics competition. Guided by their mentors, students rely on their skills in science, technology, engineering and mathematics to compete for honors and recognition that reward design excellence, competitive play and sportsmanship. This high-energy event further emphasizes the importance of high-impact partnerships between students, universities, businesses and communities.

“We are incredibly excited to be opening up a second regional tournament, which we are certain will provide an even greater level of exhilaration for teams across the region,” said Bertram Dittmar, executive director, SBPLI/FIRST Long Island. “With an increasing number of Long Island FIRST Robotics Competition teams joining each year, and more teams from outside the area wanting to compete, the need for an additional local tournament became very evident. Now, we’ll be able to accommodate an even larger number of teams and face-offs.”

“The SBPLI Long Island Regional is an amazing way for students to showcase their talents in the STEM (science, technology, engineering and mathematics) fields,” said Larry Toonkel, newly appointed co-director, FIRST Robotics Competition, FIRST Long Island, echoing the sentiments of his predecessor. “In addition to making it now possible for all Long Island teams to participate, our hope for this new season is that more teams from across the state, nation and world will be able to compete at one or both of our events.”

In anticipation of these events, SBPLI’s FIRST Robotics Competition Kickoff will once again take place at Stony Brook University on Saturday, Jan. 6, 2018. At that time, teams will have the opportunity to learn the details of this season’s challenge, in addition to collecting their kits of parts.

Visit www.sbpli-lifirst.org for more information on SBPLI or to become a sponsor.