Road To The NFL Playoffs 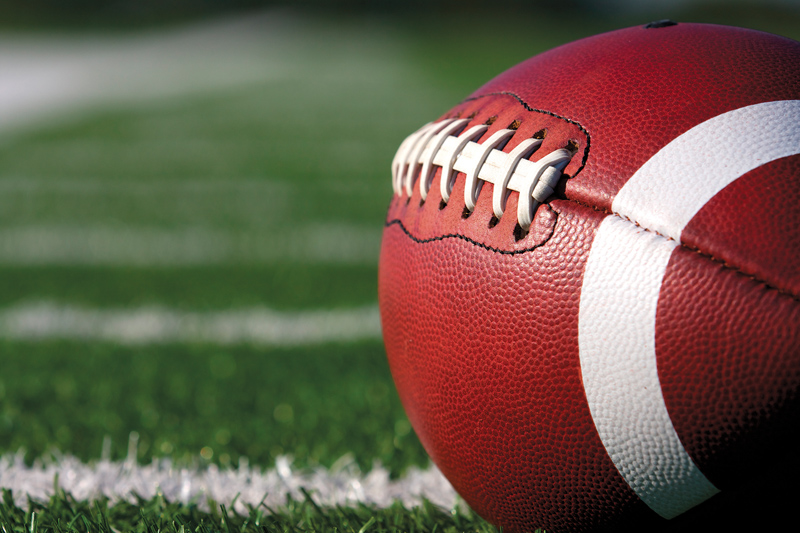 In what has been a crazy season to date, we are now entering the final stretch. Five Sundays stand between us and the postseason, with plenty of important games that will decide who will get to compete for the Lombardi in January and who will have to be home watching these games from their couch. I wanted to give a crack at predicting the playoff slate, despite knowing very well that this league is utter nonsense and I will probably only get half the playing field right. Regardless, let’s get into it.

With young gunslinger Patrick Mahomes in charge, this year’s offense has been a non-stop fever dream of amazing plays. This team is deservingly the favorite to make the Super Bowl on the AFC side. The question is if their lackluster defense can step up as they try to ascend.

Ben Roethlisberger has improved greatly from the first four weeks of the season as has the offense as a whole. James Conner is one of the best stories of the season, and he is outplaying expectations each week. Their defense has come alive too, led by T.J. Watt and Cameron Hayward.

This team simply does not look like a team that is competing for the Super Bowl this year. Then again, it feels like we say that every year and they still find a way to make the AFC Championship. This team will easily win a bad division. However, can they overcome offensive line and running game issues to make a run in January?

This team isn’t perfect, winning ridiculously close games that they should probably lose if it wasn’t for their opponent’s incompetence. However, their defense is playing very well and Deshaun Watson is having a solid enough comeback year that should help them secure a spot on top the AFC South.

Easily one of the most balenced teams in the NFL as things stand. With Phillip Rivers playing at an MVP-caliber level with young stars playing lights out all around him, it feels like this team has more of a chance to upset the Chiefs and win the AFC West than to fall out of the playoff picture.

After getting healthy, Andrew Luck finally has a team around him that can play as close to his level as possible. The offensive line is fixed. His weapons at receiver and tight end are outstanding. Their defense, led by rookie of the year candidate Darius Leonard, is finally making plays it needs.

Through six weeks of the season, all eyes were on the Chiefs and the Los Angeles Rams as the top teams in the NFL. But then the Saints entered the picture, rolling over opponents with 40-point games and beating one of those juggernauts in the Rams. This team has been a juggernaut themselves, with Drew Brees, Michael Thomas, and Alvin Kamara leading a dynamic offense and the defense starting to become a wall.

Head coach Sean McVay has turned this league upside down, but in a good way. His creative and innovative playcalling has led to Jared Goff and Todd Gurley having incredible seasons. The Wade Phillips-led defense, with Aaron Donald as its star, has played well but will need to be better down the stretch.

Linebacker Khalil Mack has had a monster first year with the team, proving to the Oakland Raiders it was a bad idea to trade him. Mitchell Trubisky is also channeling Cam Newton in his play-style this season. They need to learn how to close out games, but this team could feesibly compete with everyone.

The NFC East is a mess this year, but someone’s got to win it. With the acquisition of Amari Cooper, the team has opened up their offense a bit. Their defense has also been outstanding, with Jaylon Smith and Leighton Vander Esch becoming one of the league’s most dynamic linebacking duos.

Despite some slip-ups by this team late in the season, I do think this team is good enough to be the top wild card. It’s offense is starting to find an identity, especially in the running game with Christian McCaffery. Their defense still has the playmakers to slow teams down, but it needs to get better if they want to do damage.

Russell Wilson continues to make magic happen on offense, although he is getting help from his offensive line this year. The young players on defense, such as Frank Clark, to the veterans like Bobby Wagner, are keeping this team competitive heading into the final five games.