By exercising self-discipline and self-control, we can achieve a spiritual transformation—an inner makeover that reflects outward, through our skin and our entire being.
Read more
News

Rachel Feigelson was named as one of Yahoo! Finance’s “top entrepreneurs of 2020 who have disrupted the status quo.”
Read more
TOP STORIES

By Won Jung and Betsy Abraham 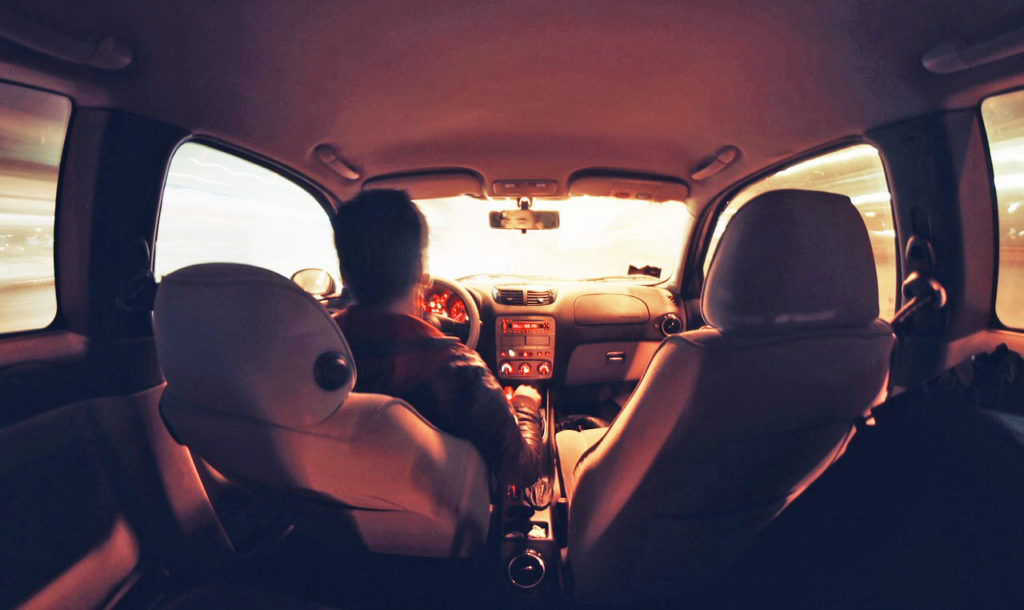 Commuters preparing for a summer of overcrowded and canceled Long Island Rail Road trains have one more transit option to mitigate their transportation frustrations, with the launch last week of ride-sharing and -booking services such as Uber and Lyft.

With Nassau County still deciding whether or not to opt-out of the program, ride-sharing services officially began operation last week across the county, as well as in Suffolk County and upstate. Ride-sharing was banned on Long Island until the approval of the state budget in April, but services like Uber and Lyft have enjoyed popularity in major cities nationwide, including New York. However, bringing ride-sharing to Long Island also brought concerns about safety and what standards drivers would be held to.

According to Larry Blessinger, president of the Nassau Suffolk Taxi Owner’s Association, drivers for ride-sharing services are vetted with much looser regulations when compared to taxi drivers. Whereas taxi drivers are required to pass criminal, finger-printed background checks, ride-sharing drivers go through less stringent criminal checks that allow crucial details to fall through the cracks, he said. Uber especially has come under fire for issues with their drivers, and the website, Who’s Driving You, an initiative of the Taxicab, Limousine & Paratransit Association, reports there have been 233 allegations of sexual assault against Uber and Lyft drivers around the world.

“What it comes down to is that the riding public will be put in jeopardy,” Blessinger said. “You don’t know what’s behind the wheel of the car.”

However, Josh Gold, Uber’s policy director, said New York state’s legislation includes requiring that ride-sharing drivers go through annual checks of local, state and national criminal databases. Uber is also notified anytime one of their drivers gets a speeding ticket, DUI or any other event that involves their license. Once they hit a certain level of incidences, they can no longer be an active driver. According to Lyft’s website, drivers whose background checks reveal a violent crime, felony, drug-related offense, sexual offense or certain theft and property damage offenses, are ineligible to drive.

Blessinger said that for his organization, the primary concern is the safety of the consumer. Moses Saxon, chairman of the Westbury Taxicab Commission, echoed those concerns, saying he was against ride-sharing coming to the county and local villages like Westbury.

“I don’t like them policing themselves. The village has no control over the operation. If they’re going to operate in the village, the village should have some control,” said Saxon. “We’re looking out for our passengers. We won’t want them to get in cars that are not safe.”

He noted there was already an abundance of taxi cabs at the train station, and this would only make the overcrowding worse.

“I think it’ll do a lot of damage to local taxi cabs. They’ll be paying for medallions and have to do fingerprints and background checks and the whole bit, but Uber and Lyft will be policing themselves,” Saxon said.

“If I were to call a taxi, I probably would use an Uber, unless I was at the train station and then I could walk right into a taxi,” said Doug Tritz of New Hyde Park.

For local residents, ride-sharing can be a convenient alternative to driving or taking public transportation. Joseph Saladino (no relation to the Town of Oyster Bay Supervisor of the same name) said he’s used ride-sharing before, but whether or not he’ll use it over a traditional taxi service depends on which is one is more accessible.

“It’ll definitely benefit the consumer because they’ll be much more accessibility to a mode of transportation,” said Saladino, on what he thought about ride-sharing services coming to Nassau County.

In an April interview, Adrian Durbin, Lyft’s director of policy communications, said the service was actively recruiting drivers through their website and that the number of apps downloaded in each community will determine where the demand is highest.

“It’s clear that the vast majority of New Yorkers in Long Island and across the state are interested in having ride sharing in their communities,” Durbin said. “We’ve seen interest from both passengers and potential drivers who wish to utilize the Lyft platform.”

Gold said Uber has already seen a high demand for the service on Long Island.

“We’ve seen thousands of driver and rider sign-ups,” Gold said. “We know the demand and desire is there.”