While not a founding member of Yes, Rick Wakeman is an important part of this seminal group. And it can be argued, its most successful solo member. A prolific maker of music, be it performing live or in the studio, a good part of Wakeman’s creative stock in trade is his affinity for concept albums with the most recent being 2020’s The Red Planet. 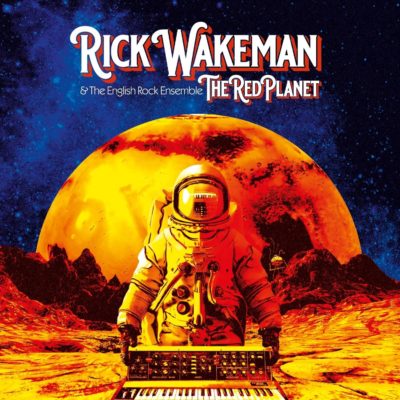 He attributes his soft spot for this very specific kind of recorded project as a result of his “…being a huge history buff who loves myths, legends and stories. A good concept album has to be something that captures people’s imaginations about various topics. It is something that’s real, but it’s your take on it. Concept albums will always have a great place in my musical heart.” Here are some of the projects that have left a major mark on him. 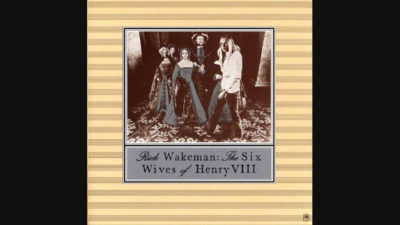 The Six Wives of Henry VIII (1973)
“This is a favorite because it was my first. This part of history involves real people in a real period of time that was truly bizarre. You have a period of time where Henry VIII decided that he didn’t want to be part of the Catholic Church because they wouldn’t let him keep getting divorced. So he started his own religion—The Church of England and then he could get divorced. If [his wives] kicked up a stink, he cut their heads off. It was almost the things of storytelling where you ask yourself if this is for real. It was a fascinating period of time for people. People forget that somebody like Catherine Howard—they don’t know the exact age when she died but at best, she was 19. But to get executed at 19—for all of the stuff that I looked at, she was what we would call nowadays a good-time girl. Then you’ve got the unbelievably brave Anne Boleyn. She stood up to Henry and everybody. Even at her execution, she really was the true Queen and lady. All these kind of things I found fascinating.” 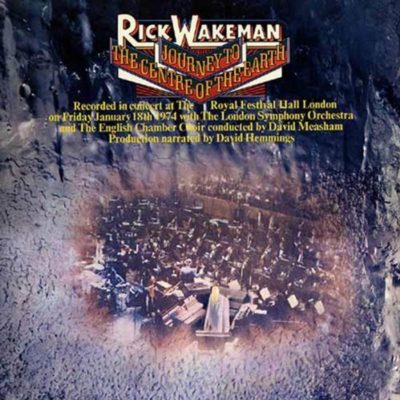 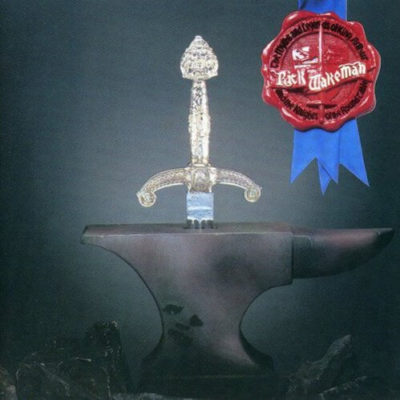 The Myths and Legends of King Arthur and the Knights of the Round Table (1975)
“There’s a place in England called Tintagel, where King Arthur’s castle is and this very little town is all King Arthur. It’s fantastic. I went there first when I was an eight-year-old kid and it stayed with me.”

No Earthly Connection (1976)
“I’m fond of No Earthly Connection because I have a huge fascination with space and UFOs. With that album, I spent a year researching all of that before I did the album. I have friends in NASA, who were a great help to me. That was quite special.” 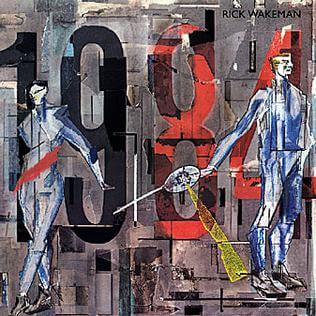 1984 (1981)
“I like things that I can sink my teeth into. I did an album where the lyrics were done by Sir Tim Rice called 1984, based on George Orwell’s novel. We had wonderful people like Chaka Khan on board. We were going to turn that into a musical but the Orwell estate wouldn’t give us permission, which was really tragic.”