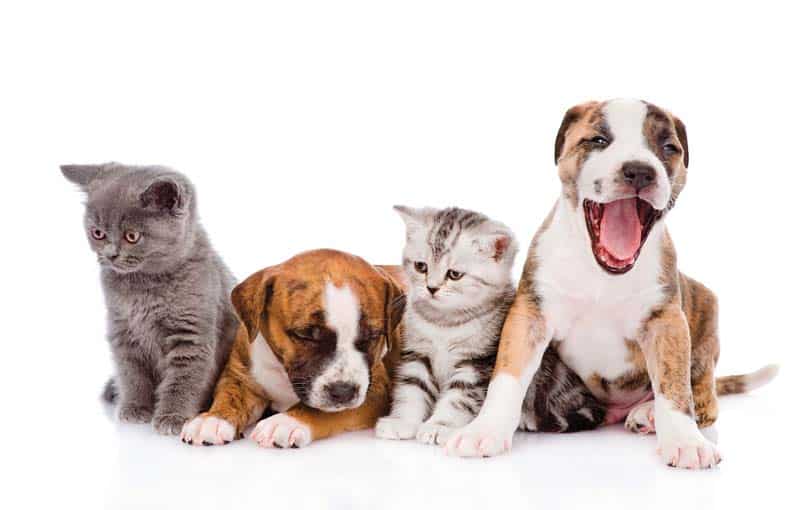 Each year, PHS agencies conduct research on thousands of animals without a formal policy for adopting out animals no longer needed for research. While current law strictly governs the care and use of animals involved in research and testing, there is no formal policy for initiating the private adoption of research animals. This legislation, which is co-led by Representative John Katko, would require PHS agencies to make a reasonable effort to offer for adoption any dogs or cats that are suitable for private adoption following completion of testing or research. While many research institutions and the Department of Veterans Affairs already do this voluntarily, the Humane Retirement Act would codify this practice into federal law.

“There’s no reason why research animals shouldn’t have access to a loving home once they’re retired,” said Rice. “My bill will ensure that the cats and dogs that take part in animal testing with the U.S. Public Health Service have the opportunity to be adopted by a caring owner, if they’re deemed suitable. While many research institutions already do this, it’s important that we create a standard process and policy to maintain humane treatment standards for all animals.”

“Research animals deserve the opportunity for placement into a quality home in their retirement,” said Katko. “Rather than euthanizing these animals after they are used for research, this legislation creates a formal adoption policy within the Public Health Service that will examine the viability for these animals to be adopted. Other organizations that conduct research on animals have instituted similar policies, and it is time federal agencies are held to the same standard.”

“Any dog or cat who has been used as a laboratory tool subject to all variety of forced feeding of chemicals or other invasive procedures deserves the opportunity to spend the rest of his or her life in a loving home as an adopted member of the family,” said Sara Amundson, president of Humane Society Legislative Fund. “People who have adopted former research dogs and cats can attest to the resilience and affection of these animals once they are given the chance to flourish in a home environment.”