Pumpkins Of The World, Spice Up Your Life! 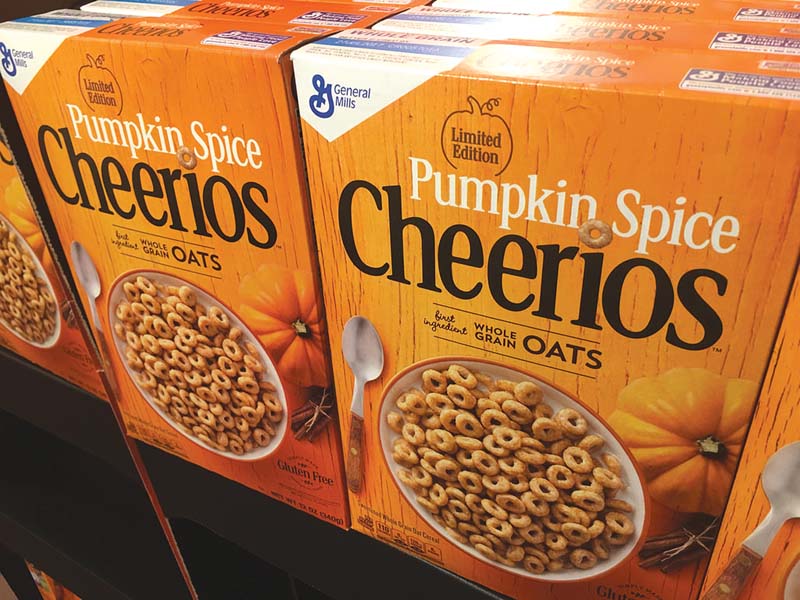 If you can’t pumpkin spice it, does it even exist?

And so goes the marketing campaigns for an untold number of companies every year between August and November, as they target consumers hungry for a little fall flavoring in every imaginable morsel that can be eaten.

While pumpkin spice has been around probably since 1934—when seasoning cartel McCormick first released the blend of cinnamon, ginger, nutmeg and allspice—it was the Starbucks Pumpkin Spice Latte in 2003 that released it from the shackles of pumpkin pie recipes to a sickening array of products. 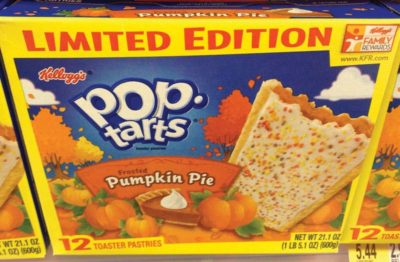 The Science Of It

Believe it or not, scientists have attempted to explain the why and how of the yearly pumpkin-spice obsession. Disregarding for a moment the people who are merely in it for the flavor, one of the major contributing factors is all about the olfactory. According to a study by the Institute of Food Technologists, the smell wafted forth by the spice blend—particularly that of the synthetic version created in a lab—mimics the aroma of butter browning with sugar, which reminds the brain of freshly baked pumpkin pie. And that intoxicating aroma is a veritable cornucopia of comforting memories of family, holiday gatherings, fuzzy socks and all that is warm and cozy.

And according to some research, there is also a psychological element to our preoccupancy with pumpkin this time of year. Reactance Theory says that if a product is only available for a short amount of time, consumers are far more likely to reach for their wallet. Marketers have jumped on this concept like drug dealers in an alleyway with slogans like, “For A Limited Time Only!” and “While Supplies Last!” A study by the University of Rhode Island says that the “limited” nature of such offers threatens consumer freedom on a psychological level, thus pushing the purchaser to fork over the dough.

Then there’s the pure and simple, All-American need to fit in with others in society. Especially with the advent of social media platforms like Instagram, social conformity calls for us to find the product and post pictures of ourselves mugging with said product so that we feel part of the human tribe. 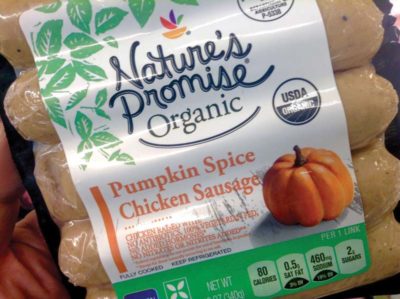 Scientific and psychological theories are nice and all, but of course, it could just be the sugar rush we crave. Luckily, with every autumn comes more and more pumpkin spice flavors to satisfy our deeply ingrained needs—whatever they may be. Aside from Pumpkin Spice Lattes, Starbucks is also pushing Pumpkin Spice Cookie Straws and Pumpkin Spice K-Cups. And if coffee isn’t your thing, grab a Tazo Chai Pumpkin Spice Latte Tea Concentrate.

Let’s say it’s the morning and you want something to go along with your pumpkin beverage. You’re in luck, as there is an utterly staggering array of breakfast cereals that now offer all the nutmeg, ginger and cinnamon your brain can handle. Frosted Flakes, Cheerios, Special K, Life and Mini-Wheats all bring that fall flavor to the bowl. And if that’s not enough, cereal conglomerate Kellogg’s also boasts Pumpkin Spice Pop-Tarts for those times you want a faux pumpkin pie about the size of a small envelope.

If you’ve got a sweet tooth that is also a pumpkin spice tooth, Kit Kat has released a version of the wafer candy for you and Brach’s offers the candy conundrum, Pumpkin Spice Candy Corn. These go along with the already circulating Pumpkin Spice M&Ms and Hershey’s Kisses. Meanwhile, Peeps, the marshmallow Easter chicks that have no business butting in this time of year, offers a Pumpkin Spice version as well.

Pumpkin spice has also invaded dinner time, with reports on the Internet indicating the existence of Pumpkin Spice Chicken Sausage from Nature’s Promise, with these tubes of meat just waiting to be dunked into Pumpkin Spice hummus, courtesy of Cedar’s. And why not serve that with a side of rigatoni drenched in Cucina Antica’s Tuscany Pumpkin Pasta Sauce? Just like grandma used to make.

And for snack time, pop open a can of Pumpkin Pie Spice Pringles, then wash that down with Lester’s Fixins Pumpkin Pie Soda. Finally, when the kids are off to bed, it’s time to get crazy with Captain Morgan Jack-O-Blast Pumpkin Spiced Rum and Three Lakes Winery Pumpkin Wine and Pinnacle Pumpkin Spice Vodka to go with the ubiquitous pumpkin-flavored beer that infiltrates the brewery industry at this time every year.

Then, take the edge off before bedtime with some pumpkin spice tobacco courtesy of Sutliff. And don’t forget to wash up with pumpkin spice Mrs. Meyer’s Hand Soap. 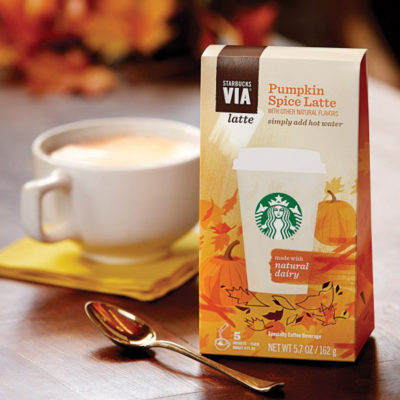 Only Ourselves To Blame

These pumpkin flavors exist for a reason: whether those reasons are emotional or strictly chemical, the demand for pumpkin spice is high. Marketers know it and consumers want it. So instead of fighting it, get it all while it lasts—before Christmas rolls around and peppermint permeates our lives.