This year marks some big anniversaries for cult-favorite pop culture titles. Perhaps you can remember the day your parents took you to see one of these movies, and now you can rewatch it with your own children. Here’s a list of some pop culture favorites that are celebrating a milestone birthday.

Spend your “Summer Nights” rewatching this classic musical that premiered 40 years ago in 1978. Starring Olivia Newton-John as Sandy Olsson and John Travolta as Danny Zuko, the two high school teens enjoy a summer romance, parting ways as her family returns home to Australia. But plans change and Sandy winds up at Rydell High, unbeknownst to Danny. This classic film of the T-Birds and Pink Ladies is a story you won’t forget. 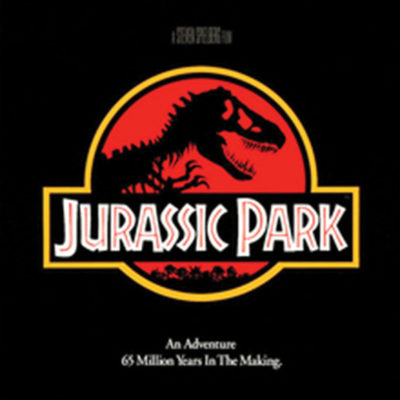 Chris Pratt and Bryce Dallas Howard may have reprised their starring roles in this year’s Jurassic World: Fallen Kingdom, but a quarter of a century later and the original Jurassic Park duo of Sam Neill and Laura Dern still holds a special place in fans’ hearts. 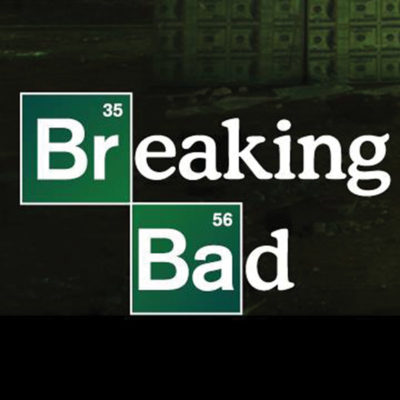 This hit AMC series premiered back in 2008, but a decade later, fans are still enthralled with the tale of Walter White and Jesse Pinkman. With new fans discovering the show each day and old fans rewatching it for a third or fourth time, this drama has stood the test of time. 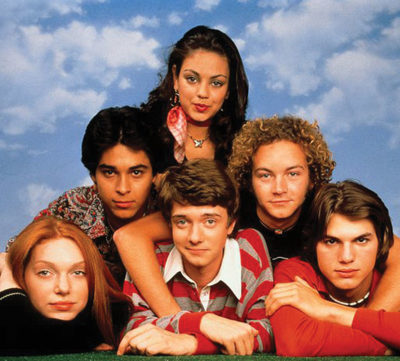 The sitcom starring everyone’s favorite group of teens is turning 20 this year. Wilmer Valderrama, Mila Kunis and Ashton Kutcher are just a few of today’s celebrities that starred in this hit television series. 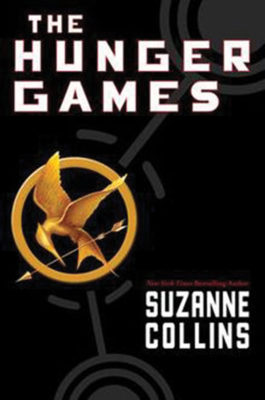 A decade ago, this novel by Suzanne Collins sparked a movement in female empowerment and strength around the world. Churning out two more books and four movies, Collins’ trilogy first appeared on shelves in 2008. 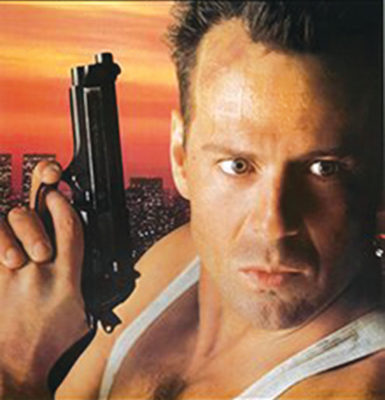 Thirty years later and this action film is still as famous as it was when it premiered in 1988. Starring Bruce Willis, the film would end up as a series of five thrillers. 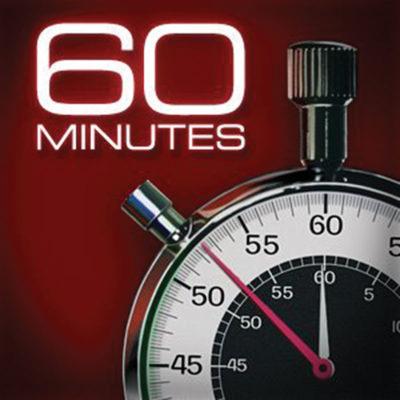 CBS News’ 60 Minutes is half a century old this year as it premiered in 1968. Since its original airing, the television news magazine has won more than 100 Emmy Awards, spawned several spin-off series and has had iterations in countries around the world.

After 80 years, Superman is still wrinkle-free and looking as young as ever. This classic superhero came into being with his first comic book in June 1938 inside of Action Comic No. 1. 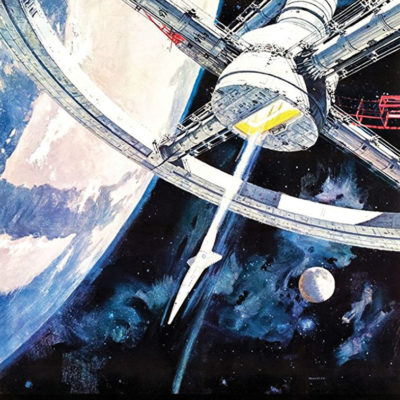 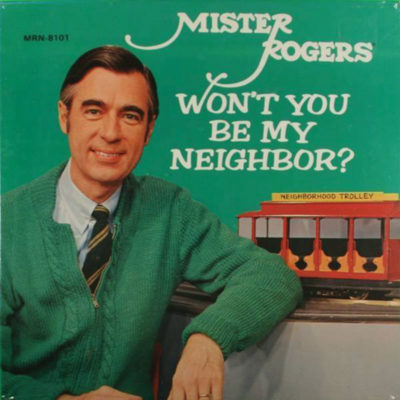 The beloved Mister Rogers’ Neighborhood is turning 50 this year since its 1968 premiere. The late Fred Rogers’ educational children’s television show won a variety of awards before its conclusion in 2001. When Mr. Rogers donned his cardigan and sneakers, it was going to be a good day in the neighborhood.