Space limits what can be displayed from the immense array of work Peter Max has created over the span of five plus decades. Here are some of the German native’s most memorable commissions in his own words. 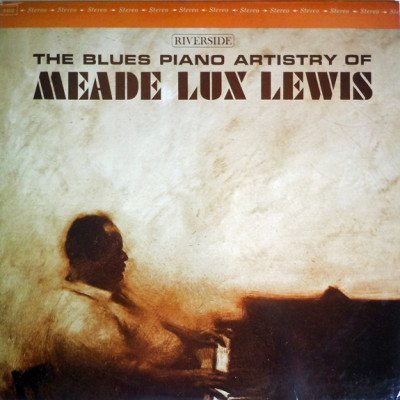 “I’ve loved each commission project that I’ve done. I can’t really pick a favorite. They’ve all been wonderful to work on. My first commission was to do a painting of jazz pianist Meade Lux Lewis for a Riverside Record album cover in 1961, which won the Society of Illustrators’ Gold Medal.” 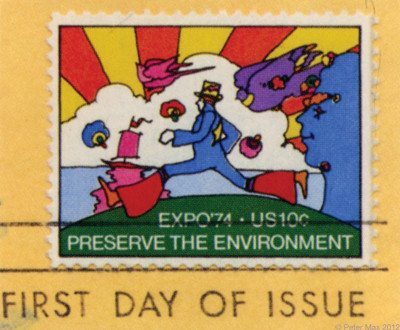 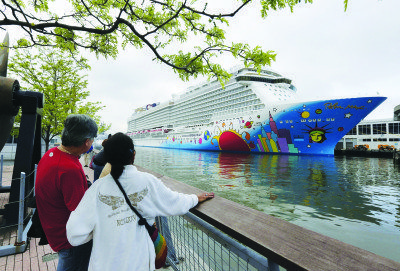 “In super large-scale, I’ve been asked to create a 250-foot mural for the U.S. Pavilion at the World’s Fair in Seville, Spain, a Continental airlines 777 super jet, Dale Earnhardt’s NASCAR racer, a 600-foot Woodstock stage and the hull of a Norwegian Cruise Lines ship.” 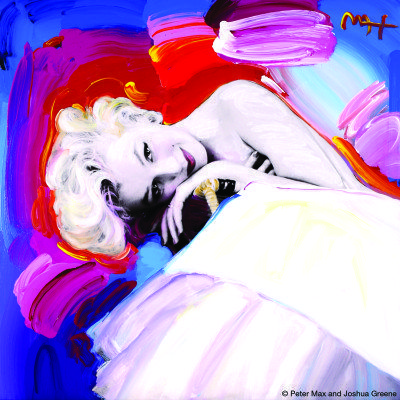