Park Gets The Book It Deserves

If you love Long Island history but are pressed for time, Richard Panchyk of Westbury is your man. His 34th book (and sixth devoted to Nassau and Suffolk) deals with a
place that looms large in our county’s history, and has provided countless hours of
entertainment and recreation. And yet it rarely draws a full-book treatment, until recently, when Arcadia Publishing released Panchyk’s Eisenhower Park Through Time. 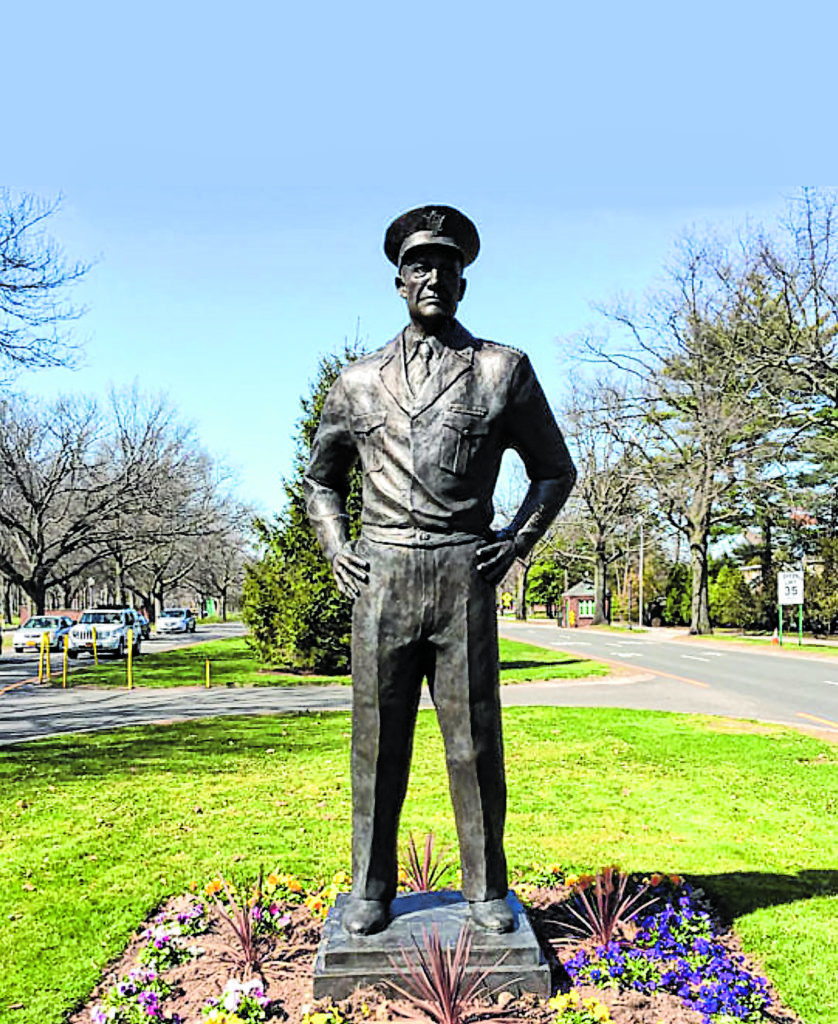 Once known as Salisbury Park, the county-owned acreage was named for the 34th president of the United States, who died in April 1969. That October, Nassau County made the change official to honor Dwight D. Eisenhower.

As usual with Panchyk’s books, it has the right amount of text, giving readers a brief but thorough history and providing the relevant information as well as nuggets of fascinating and obscure marginalia. The majority of the book consist of photos with captions and short chapter introductions. Panchyk mixes historical photos with his own snapshots, illuminating various familiar aspects of the vast park as well as nooks and crannies and the changes of the season.

Eisenhower Park Through Time is available at www.arcadiapublishing.com as well as the major online booksellers. Among other titles by Panchyk are Westbury From Above, Abandoned Long Island, Catholic New York City, Long Island Aerials and Nassau
County Through The Years. 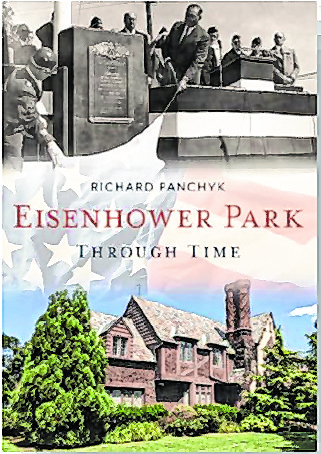 Q. Why did you decide on this subject?
A. In researching other books over the years, going all the way back to my book on Westbury in 2007, I realized that Eisenhower Park deserved a book of its very own. It’s a beautiful place but there’s also a lot of history contained within those 930 acres. Nobody had ever written a book about Eisenhower Park, yet there are dozens of books on Central Park.

Q. Was there a decent amount of documentation/photographs in the public record?
A. An historian always wishes for more documentation. But between images of the park’s historic neighbors (including Roosevelt Field, Roosevelt Raceway, and the Meadowbrook Club), some fascinating old mementos of the park, and current and recent images, I think that I was able to tell a compelling visual story of the park from its early days as a golf club through its transformation into a park in the 1940s, through to the present day.

Q. What are surprising things you learned and/or the readers will discover about the park?
A. For one, Eisenhower Park is larger than Central Park. Another interesting fact is that Charles Lindbergh flew over the park (then the Salisbury Golf Links) just seconds after he took off on his historic flight across the Atlantic in 1927. I also learned a lot about historic remnants within the park, such as the Lannin House, which was built for the daughter of the man who owned the Boston Red Sox at the time when Babe Ruth was on the team.

Q. Did the pandemic make it easier or harder to write and do research?
A. The park was actually a refuge for me during the pandemic, so I found myself spending a lot of time there and exploring, which was very helpful to my researching and creating the book.