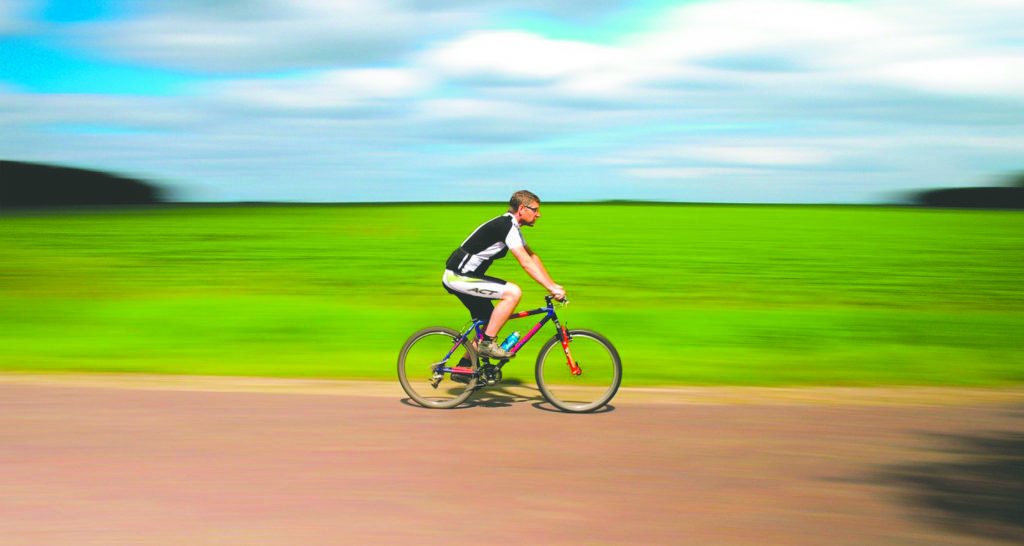 If you’re thinking about buying a bike this summer, take a number. The coronavirus pandemic has led to a surge in bicycle sales causing a nationwide shortage for hopeful riders.

In March, the phone began ringing off the hook at Syosset’s The Bicycle Planet. The small mom and pop bike shop’s calls are monitored by two or three employees on any given day—in the store’s history, owner Howard Chung couldn’t recall anyone having to leave a voicemail. That was until—semi-ironically—Friday, March 13, around the time New Yorkers were encouraged (and shortly after mandated) to shelter in place to stop the spread of the deadly virus.

“At that point, we had already seen an uptick in sales, but after that, the flood gates just opened in a crazy way,” Chung said. “We were selling as many bikes in March and April as we do during our peak months in June and July. We are usually busy on Saturdays and slow on the weekdays, but it has been like a busy Saturday everyday since March.”

For the past four months, the shop receives hundreds of voicemails each day. The boom in sales at The Bicycle Planet paints an accurate representation of what is going on across the country. Americans are turning to a nostalgic form of transport as many major public transportation systems are closed or limited during COVID-19. Those sheltering in place are grabbing their handlebars to enjoy the outdoors and get exercise while maintaining social distancing practices.

It is not just seasoned athletes looking to purchase bicycles. The research shows that family-friendly bikes at approachable price points had the strongest year-over-year sales jump. Lifestyle and leisure bikes, which are more basic adult bicycles sold at prices under $200, grew by 203 percent, while children’s bikes increased by 107 percent for the month, according to N.P.D. Group. By May, there was a national shortage of bikes and bike parts nationwide.

At its peak, The Bicycle Planet was selling a record 30 bikes a day, Chung said. At the shop, which usually has a wide range of stock at different price points, the least expensive option was a $2,300 bike at the time of publication due to lack of inventory nationwide.

“There’s literally no bikes, but we are trying,” Chung said. “We don’t like to put people on bikes they don’t need, but people are getting desperate.”

Despite the nationwide shortage of bikes, The Bicycle Planet is getting multiple weekly shipments, quantities and sizes will be very limited. The shop is open Wednesday through Sunday for curbside pickup. Visit www.thebicycleplanet.com for current inventory and to order online.

Part of adjusting — and thriving — in this “new normal” is positioning yourself as solid hire in the post-COVID job market.
Read more