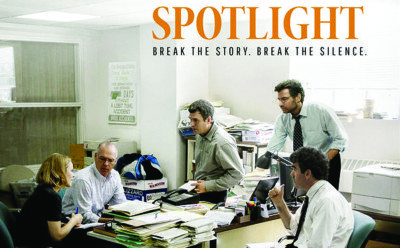 There is no shortage of talent in this year’s pool of Oscar hopefuls. Best Picture nominees for the 88th Academy Awards include: The Big Short, Bridge of Spies, Brooklyn, Mad Max: Fury Road, The Martian, The Revenant, Room and Spotlight.

The Revenant received 12 nominations and Mad Max: Fury Road has 10. The Actor in a Leading Role category brought in a talented mix of stars with Bryan Cranston, Trumbo, Matt Damon, The Martian, Leonardo DiCaprio, The Revenant, Michael Fassbender, Steve Jobs and Eddie Redmayne, The Danish Girl.

Here’s an examination of this year’s films most deserving of Oscar gold. 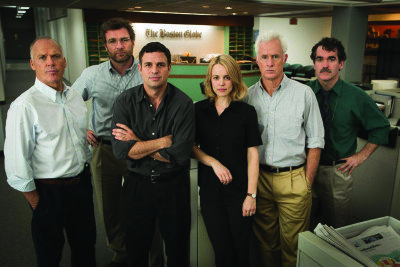 An ensemble cast, including Michael Keaton, Mark Ruffalo and Rachel McAdams play part of the Boston Globe’s “Spotlight” team that uncovered the scandal between the Catholic Church and child-molesting priests. This is one in a group of films that have dealt with “victimhood” and the church including: The Verdict (1982), The Magdalene Sisters (2002), and Philomena (2013). Boston, with its array of ethnic and religious faces, is practically a character. My top dog in the Oscar race for Best Picture. 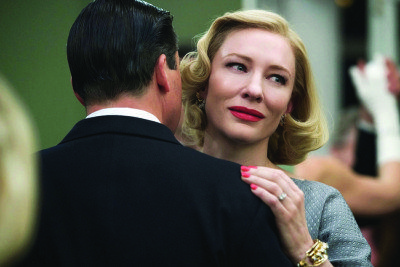 Set within the context of 1953 sexual mores, how does a middle-aged, well-to-do woman, with a proclivity for women, approach a young salesgirl? Cate Blanchett and Rooney Mara give first rate performances as the two women and both are awarded with Oscar nominations. Shown through flashbacks and rain-streaked windows, there’s a sense of mystery and intrigue. Uneven pace is a big negative. Blanchett’s performances in Notes On A Scandal (2006), Blue Jasmine (2013) and Truth (2015), arguably make her today’s premier female actor. 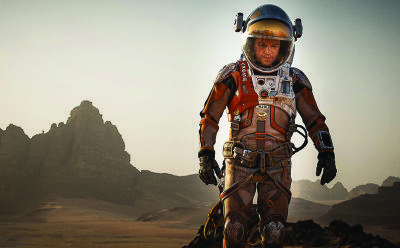 Matt Damon, an American astronaut, is accidentally left on Mars, is wounded but resourceful. Meanwhile NASA plans a rescue. Believable, plausible, engagingly human. Damon talking into a computer does for Mars what Tom Hanks did for a desert island with “Wilson,” the volleyball. 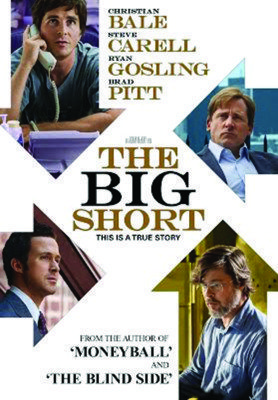 A brilliant look at how a disparate group of traders and hedge fund managers saw the housing crisis coming. Writer/director Adam McKay tells the story of the 2008 economic collapse from multiple perspectives in an absorbing and engaging film rife with black comedy. Should be seen by every high school and college student in America. This film deserves the Best Picture Oscar.

Anton Media Group columnist Michael Givant teaches a film course at Farmingdale State College in the Institute for Learning in retirement and a foreign film class at The Longboat Key Education Center in Florida.