Now that we’re entering the final few months of 2018, award season is about to be underway. And there’s no award show that’s as big as the Academy Awards. Before the 91st edition of the ceremony in February, there are plenty of films coming out that deserve our attention as potential Best Picture contenders.

Here’s a look at just a few that can win the Oscar.

Marvel films have a tendency to not get much love during the Oscars, but Black Panther—although it is out on DVD and Blu-ray already—may break that barrier after shattering many others since its opening weekend. The movie revolves around T’Challa, played by Chadwick Boseman, being crowned the king of the fictional African country of Wakanda. But when his nephew, Killmonger, played by Michael B. Jordan, looks to claim the throne and force the country out of isolationism, T’Challa must figure out a way to get his crown back.

Black Panther was released in February. 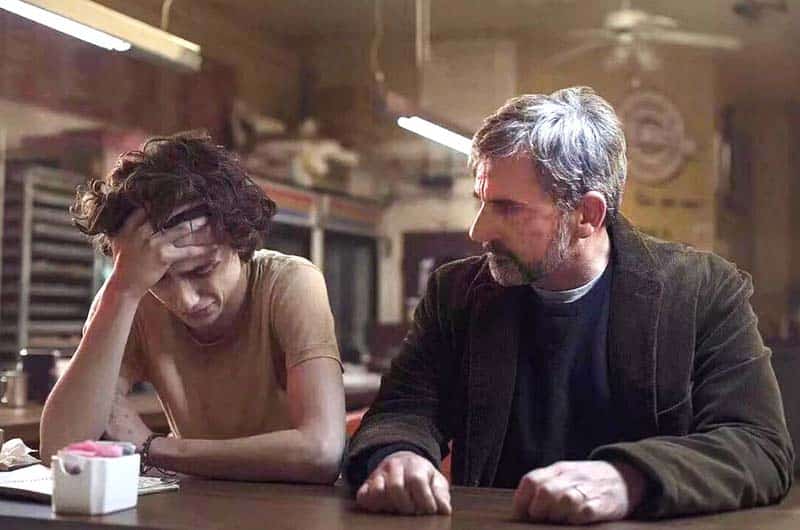 Directed by Felix Van Groeningen from a screenplay written by himself and Luke Davies, Beautiful Boy is a story about dealing with addiction based off the best-selling novel of the same name by David Sheff. The film focuses on Sheff, played by Steve Carell, as he watches his son, Nic, played by Timothée Chalamet, struggle with overcoming a methamphetamine addiction.

Beautiful Boy will be released nationwide on Oct. 12.

A Star Is Born 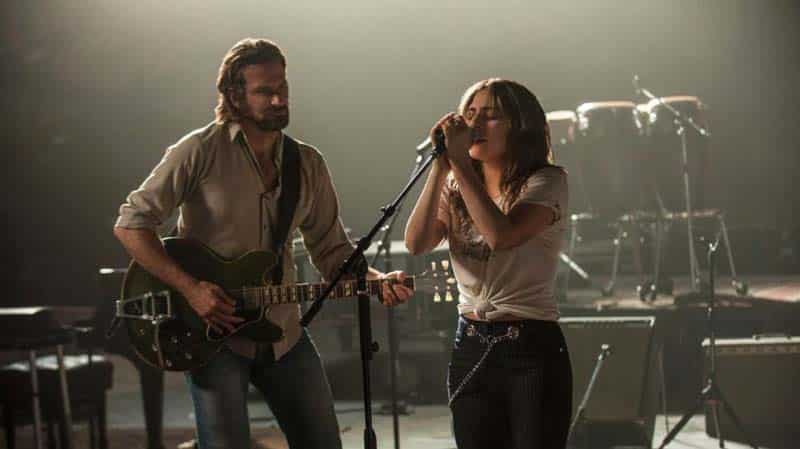 Hollywood has always loved musicals, and this one is no exception. Getting major buzz at the Venice Film Festival, A Star Is Born is the third remake of the 1937 film of the same name. It stars Bradley Cooper, who also directed the film, and Lady Gaga. The film’s story revolves around Jackson Maine (Cooper), a well-known musician who has an established career, discovering Ally (Lady Gaga) singing at a club. Seeing that she is on the verge of giving up her dream of stardom, Jackson encourages her to keep it alive. The couple falls in love as Ally becomes a star, but Jackson also has to deal with his own issues of alcoholism.

A Star Is Born will be released nationwide on Oct. 5.

From executive producer Steven Spielberg and based off the book by James R. Hansen, First Man is a biographical film on the events leading up to the Apollo 11 mission that landed the first astronauts on the moon. Starring Ryan Gosling as Neil Armstrong, the story revolves around the legendary spaceman’s journey to the historic moment as well as a look into what his personal life was like while working on the mission.

First Man will be released nationwide on Oct. 12. 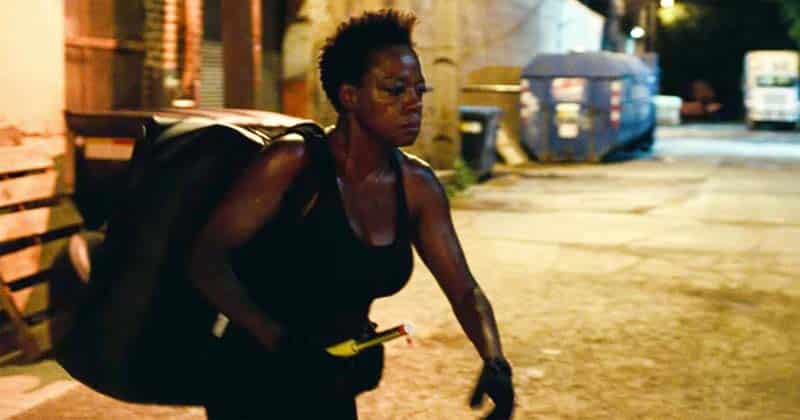 It’s rare to see an action film have such a strong female lead, let alone four. But that is exactly what Steve McQueen’s Widows has. Viola Davis, Michelle Rodriguez, Elizabeth Debicki and Cynthia Erivo star as four widows in debt who are looking to finish a heist their four husbands (played by Liam Neeson, Manuel Garcia-Rulfo, Jon Bernthal and Garret Dillahunt) attempted and failed as they were killed in action.

Widows will be released nationwide on Nov. 16.