Once Upon A Dream: Felix Cavaliere’s Fave Rascals Tunes

September 30 (or October 5) is Census 2020 response deadline Editor's Note: As this went to press, there was a dispute between the Trump...
Read more
TOP STORIES

Nine Top 20 hits and three chart toppers are nothing to sneeze at. That said, these are Felix Cavaliere’s quintet of Rascals faves (To read a full feature on Cavaliere, click here):

“People Got to Be Free” (from 1968’s Freedom Suite) –  “I love this song because of the message and the fact that it was played in every oppressed country in the world, where it wound up becoming a hit. And that includes when they tore down the Berlin Wall, which is something that I’m really proud of.” 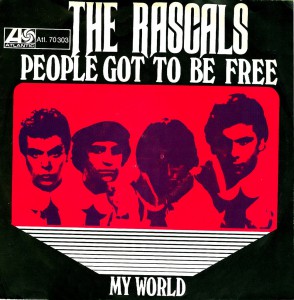 “Groovin’” (from 1967’s Groovin’) – “It introduced Latin culture to a lot of people that were listening to rock and roll. I’m kind of proud of that because I have a little place in their hearts for that because it was the first real conga record that wound up on the charts.” 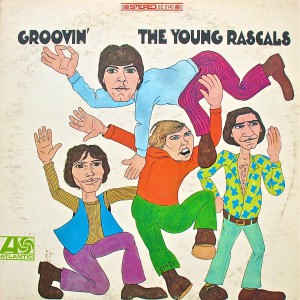 “I’ve Been Lonely Too Long” (from 1967’s Collections) – “That was the first song we wrote that really did well on its own and that kind of started the process where we were able to continue to write. If you don’t have hits, you can’t write.” 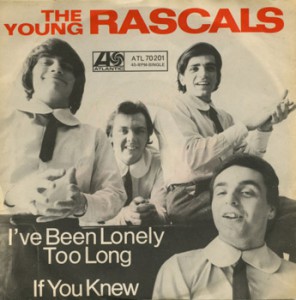 “A Beautiful Morning” (from 1968’s Time Peace: The Rascals’ Greatest Hits) – “It’s a favorite because of the absolute bliss that I was experiencing when I wrote that song. I was at the top of the world in love, feeling good, making a dollar in Hawaii and enjoying life.” 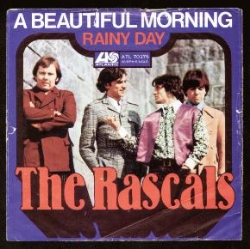 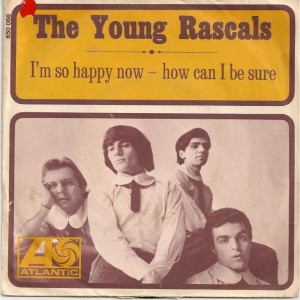