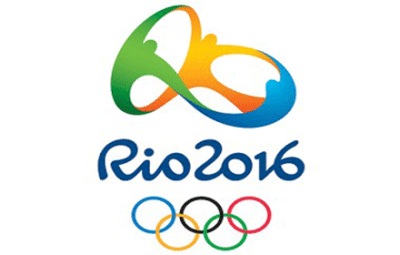 The Summer Games of the 2016 Olympics are being held in Rio de Janeiro beginning Friday, Aug. 5, until the closing ceremonies on Sunday, Aug. 21. American athletes have always dominated the Olympic games, winning 2,406 medals followed by Russia with 1,528, Germany with 1,305 and Great Britain with 779 rounding out the top four. At the 2012 Olympics, the U.S. won 46 gold medals and 104 overall. This certainly was not always the case, but with war and shifting geographical boundaries the tide has turned in the favor of Americans.

Here are five memorable U.S. moments of the past Summer Olympics that made history and there is much more in the making. Stay tuned to see what happens at this year’s Summer Olympics in Brazil. 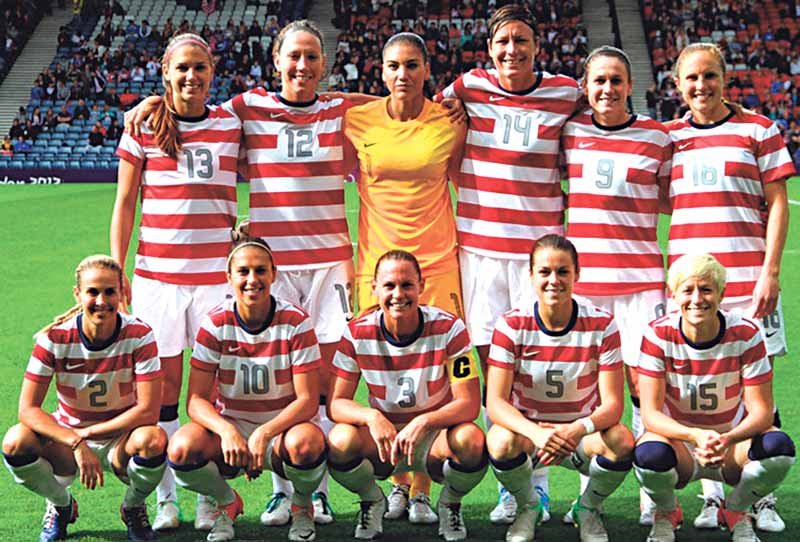 Women’s soccer became an Olympic sport in 1996 and since that time the American women have won gold medals in 1996, 2004, 2008 and 2012. With a recent World Cup victory, the women are looking to continue their domination at the Rio games. Co-captain Becky Sauerbrunn returns with Alex Morgan, Hope Solo and Megan Rapinoe. (2012 team pictured above)

The U.S. has always been strong in swimming, and Mark Spitz was a nine-time Olympic champion winning seven gold medals at the 1972 Olympics in Munich. In the 2012 Olympics, Michael Phelps won eight gold medals and is the most decorated Olympian of all time with 22 medals in three Olympics, including 18 gold medals. Phelps has decided to come out of retirement to race again this summer in Rio. Now married, with a new son, Phelps continues his mission of gathering the gold. 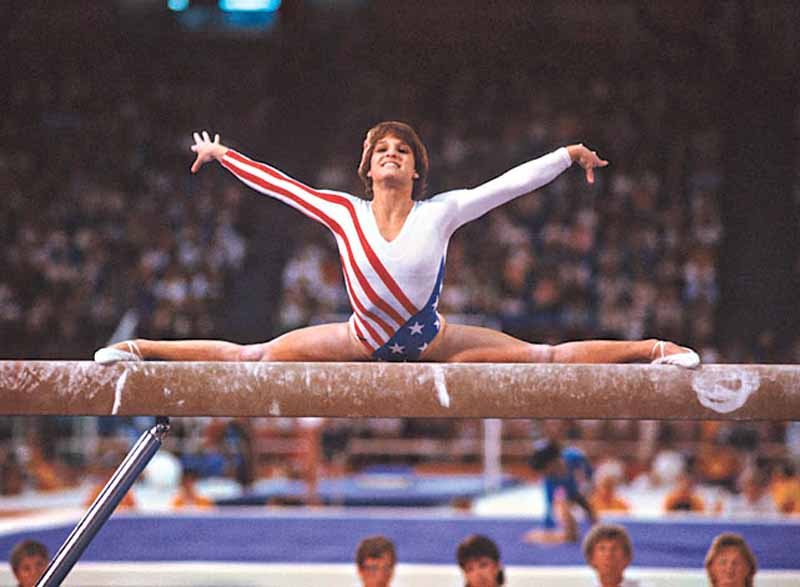 For the longest time, gymnastics were dominated by the Eastern European countries. In 1984, Mary Lou Retton was the first to break this trend by winning a gold medal in the individual all-around competition as well as two silvers and two bronze medals. In 2004, Carly Patterson earned the gold for the all around, but in 2012 the U.S. gymnastic team called the Fierce Five composed of Gabby Douglas, McKayla Maroney, Aly Raisman, Kyla Ross and Jordyn Wieber won the team gold. Douglas also won the all around making her the first African-American to do so. Raisman won gold for the floor exercise. Douglas and Raisman return again this year to Rio 2016.

The Fastest Woman On Earth

Florence Griffith Joyner, known as “Flo-Jo,” was the female track and field star who brought style to the sport (form-fitting bodysuits and long nails) and broke records at the 1988 Olympics. She is considered the fastest woman in the world and her world record set for the 100 m and 200 m still stands today. She debuted at the 1984 Olympics winning silver and continued acquiring medals in the 1988 Olympics. 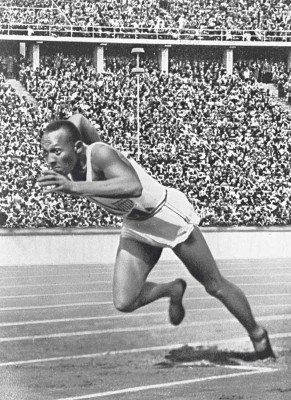 Jesse Owens blew everyone’s mind by winning four Olympic gold medals in the 1936 games in Berlin. Owens specialized in the sprints and the long jump. He won the 100 meters, 200 meters, long jump and 4×100 relay and is considered the most famous track and field star.

Watch the 2016 Rio Olympics on NBC and check out the full schedule of events at www.nbcolympics.com/live-stream-schedule.