Cristen Ronzo Recognized As Coach Of The Year

Nassau County and federal officials recently announced the dismantling of a multi-million dollar illegal drug pipeline running from Mexico to New York City and finally to communities on Long Island. 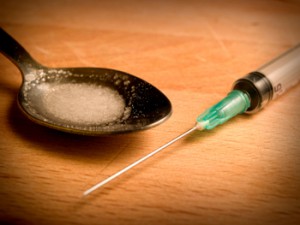 Investigators tracked the source of heroin being sold by two defendants in Nassau communities including Manhasset and Great Neck back to a drug pipeline centered around Bronx resident Cesar Romero-Astudillo, also known as “Menor.” Romero-Astudillo led a drug trafficking network that funneled narcotics by vehicles driven from Mexico and inside “mules” flying from California—all destined for New York City and Long Island to fuel a deepening epidemic of heroin.