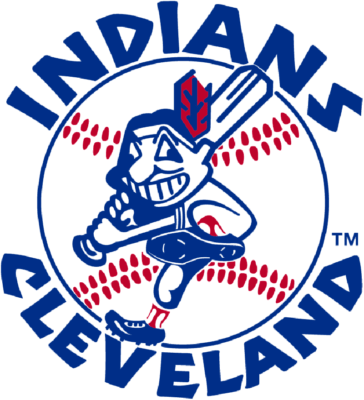 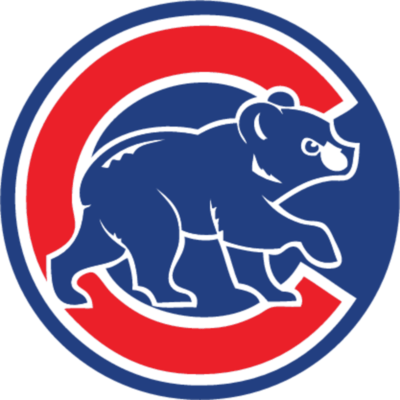 Both Chicago Cub and Cleveland Indian fans are delighted to see their teams in the Fall Classic, but for one team’s boosters, the celebration will be a sweet one. The Cubs haven’t been to the World Series since 1945, and they haven’t won a world title since 1908. During the 1990s, the Indians made it to the World Series, but, alas, that franchise has not won the series since 1948.

The Cubs of the 1900s were a powerhouse, winning three straight pennants from 1906 to 1908, with World Series wins in the last two years. These were the Cubs of the legendary double-play combination of “Tinkers to Evers to Chance.”

The Cubs won pennants in 1929, 1932, 1935 and 1938, only to fall short in the World Series every year. In 1945, outfielder Phil Cavaretta was the league’s Most Valuable Player as Chicago captured another National League title. In the 1950s, the Cubs fielded another MVP in “Mr. Cub” Ernie Banks. Banks was later joined by Billy Williams and Ron Santo to give Cub fans more winning baseball.

However, in 1969, the Cubs suffered an epic meltdown. That year, the Cubs led the National League by a healthy margin over the upstart New York Mets. Leo Durocher, the Cubs’ skipper, stuck with a four-man rotation. The Cubs were a veteran team and by late August, the drill of playing day games in the hot Midwestern sun began to wear down on them.

Meanwhile, the Amazin’ Mets had such young arms as Tom Seaver and Jerry Koosman, both of whom helped the Mets breeze by the Cubs in a September swoon that, for years, remained the stuff of legend.

In 1984, the Cubs rebounded with a division title win, an achievement they repeated in 1989. However, in both cases, the Cubs lost in the playoffs. The torment wasn’t over. In 2003, a veteran Cubs team seemed destined to win the pennant, needing only to win one game at home to make it to the World Series. Leading 3-0 in Game Six, a fan, Steve Bartman, snagged a foul ball that Cub left fielder Moises Alou would have easily caught. The Florida Marlins went on to crush the Cubs in both Game Six and Seven, and the fans had a new villain to blame their woes on.

In 2011, Cub ownership hired Theo Epstein as team president. Epstein had built World Series champions in Boston, and now he would turn to another ill-fated franchise. In 2016, Epstein hired Joe Maddon as skipper and once such young talent as Kris Bryant, Anthony Rizzo and Jake Arrieta reached maturity, the Cubs finally broke into the Fall Classic.

The Cleveland Indians have played in three different ballparks in their 150-year history. For Indian fans, 1948 was a magical year. The pitching staff featured no less than four future Hall of Famers: Bobby Feller, Early Wynn, Bob Lemon and Satchel Paige, the longtime legend of the Negro Leagues. The 24 year-old sensation Lou Boudreau, starred as both shortstop and as the team’s manager. The Indians brought grief on Boston fans that year, winning a playoff game against the Red Sox and prevailing in the Series against the long-vanished Boston Braves.

In 1954, the Indians won a record-breaking 111 regular season games, only to suffer a four-game sweep at the hands of the Leo Durocher-Willie Mays New York Giants. That was only the beginning. In 1956, a young New Yorker, Rocky Colavito, was a slugging sensation for Cleveland and easily the town’s most popular athlete.

Tribe fans then suffered the worst trade in baseball history in 1960 when Frank Lane, the team’s volatile general manager, traded Colavito to Detroit for Harvey Kuenn after a contract dispute.

It took Cleveland 40 years to recover. Things have a way of coming around. The Indians are managed by Terry Francona, whose father, Tito, played for Cleveland in the 1960s. Francona managed the Red Sox to World Series wins in the 2000s, but Cleveland management isn’t likely to make the same mistake with him that they did with Colavito.