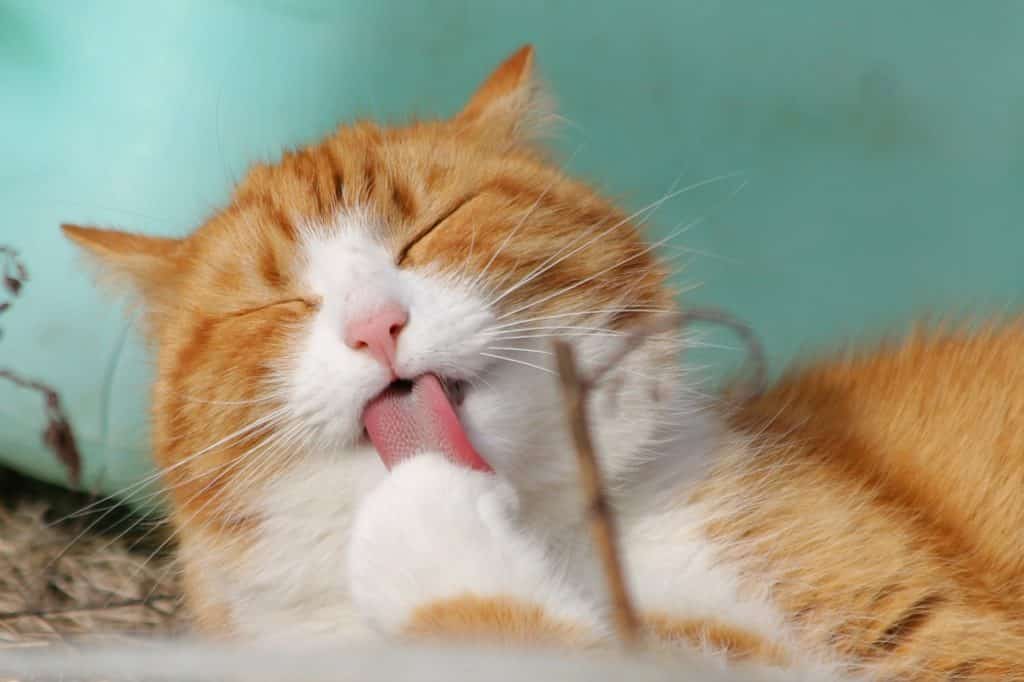 Speaker Carl Heastie and Assemblymember Linda Rosenthal today announced passage of legislation prohibiting the declawing of cats, and imposing a fine of $1,000 on veterinarians who perform the procedure for no valid reason (A. 1303, Rosenthal).

“When we adopt pets they become valued members of our families that provide us with comfort, love and joy,” said Speaker Heastie. “The Assembly Majority recognizes that owners may see this operation as a solution to a problem, but we also acknowledge that there are better alternatives to surgery.”

“After years of advocacy, New York State is poised to become the first state in the nation to ban the cruel and unnecessary practice of cat declawing,” said Assemblymember Linda B. Rosenthal. “Cat declawing is a horrific, yet often-practiced surgery that leads to a lifetime of pain and discomfort for thousands of cats. Today though, every cat and kitten in New York State lands on its feet as we prepare to make New York the best state for cats to live in the United States. I want to thank the advocates and my colleagues who together with me have fought to see this bill become law since 2015. I look forward to it being signed into law.”

The bill now heads to Governor Cuomo’s desk to review and decide if he will sign it into law.

Cats use their claws to assist in climbing and maintaining balance, to fully stretch, relieve stress and escape danger. The procedure used to declaw cats involves removing bones and severing tendons, nerves and ligaments that allow for normal paw function. This operation is usually performed in an attempt to prevent cats from excessive scratching and other destructive behavior that could lead to owners abandoning the animal. However, the procedure also causes long-term physical pain and behavioral issues. Undesirable clawing behaviors can often be prevented with other safe, effective and humane methods including simple training.

Declawing is currently banned in nearly 10 cities in California and in countries around the world including Switzerland, Israel and the United Kingdom.

Previous articleAbout The Artist: Susie Gách Peelle
Next articleAuthor Of A Century: The Unsinkable Charles Dickens