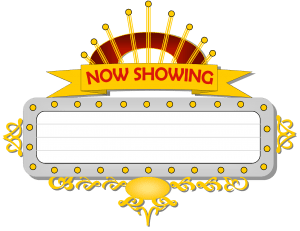 Time is moving quickly, the holidays are fast approaching and of course, new movies keep coming out. November continues with an array of family movies, Oscar contenders and sequels galore. The following is just a sampling of what escapades await. 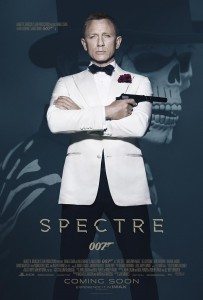 November 6
Spectre
Yet another James Bond movie will be unveiled as Spectre, starring Daniel Craig, marks what Craig said will be his last reprise of the enigmatic spy. This time, we follow Bond as he struggles to expose a ominous organization, which is attempting to eliminate the secret service and Bond himself. Like all previous Bond movies, there is a lot of action, exploration and plenty of thrills to delight even the most skeptical critic. The movie also features a Bond girl who is in her early fifties, which is more relatable to a lot of movie goers. Christoph Waltz, Ralph Fiennes and Monica Bellucci also star in the Sam Mendez-directed film. Rated PG13, 148 mins. 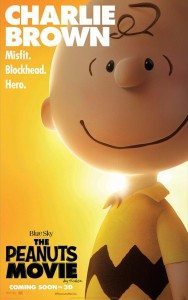 The Peanuts Movie
Opening the same day is The Peanuts Movie, rated G for the kiddies. This animated feature follows the favorite cherished and timeless characters of Charlie Brown, Snoopy, Linus, Lucy and the rest of the gang as they strive to finally beat their arch nemesis, the Red Baron. Perhaps Charlie Brown will finally get some answers of why things happen the way they do for him. This movie is sure to please old time Peanuts fans as well as introduce new fans to these classic characters. Directed by Steve Martino, the film is voiced by Francesca Capaldi, Madisyn Shipman, Noah Schnapp and Venus Schultheis. 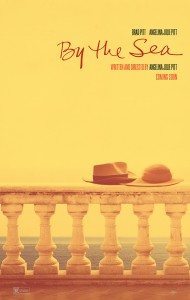 November 13
By the Sea
Written, directed and starring Angelina Jolie, By The Sea marks Jolie’s reunion with her off screen husband Brad Pitt as husband and wife. Set in France, which is also home to the couple, it takes place in the mid 1970s. Jolie portrays a former dancer who is married to Pitt’s character, an American writer. Their marriage is definitely in trouble and there are many secrets to be discovered. They settle in a quiet seaside village where the inhabitants begin to draw out the problems preventing them from moving forward as husband and wife. Usually, real-life couples on screen spells trouble. Time will tell if Jolie and Pitt have what it takes to break this trend. Drama/Romance, rated R. 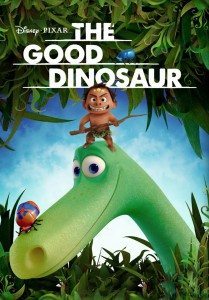 November 27
The Good Dinosaur
Thanksgiving weekend opens with The Good Dinosaur, which is sure to be a treat for everyone. Kids will be astounded by the animation spearheaded by Pixar and directed by Peter Sohn. It is an epic journey of a one-of-a-kind dinosaur and a baby caveman as the unlikely pair bond, surviving the harsh realities of their world including the Tyrannosaurus Rex. Despite the odds, they co-exist and become close friends. Raymond Ochoa, Jeffrey Wright, Steve Zahn and A.J. Buckley are just a few who lend their voices to these characters. 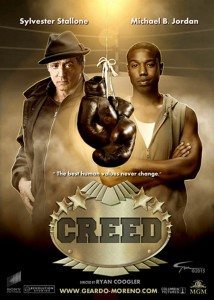 Creed
Are there any extreme Rocky fans out there? Well if so, opening this same weekend, is Creed directed by Ryan Coogler and starring Sylvester Stallone and Michael B. Jordan. Rocky’s one time best friend and rival’s (Apollo Creed) son, Adonis Johnson, is an up and coming boxer who enlists Stallone’s Rocky to train and coach him to be the next champ. Along the way, Johnson, discovers things he didn’t know regarding his deceased father and begins to lose the chip that he has on his shoulder.

So while elections are being decided, veterans are being honored and turkey is being devoured, we can all get our popcorn and candy ready and enjoy a movie…or two.