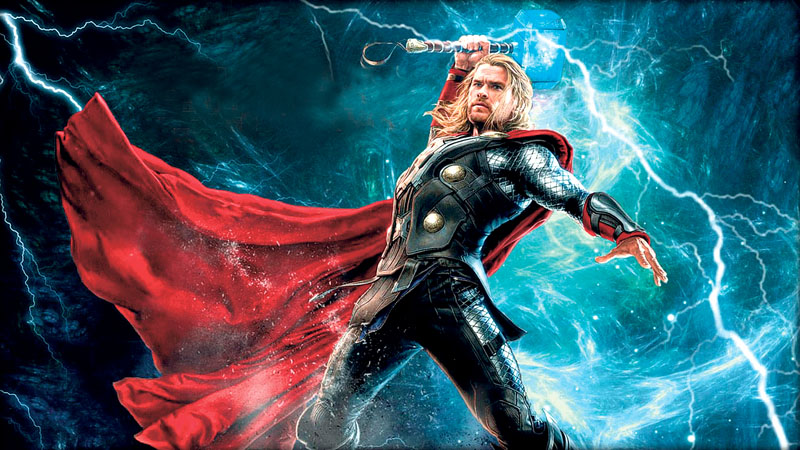 It’s hard to believe that it’s November already, especially with the unseasonable
weather. As we prepare for Thanksgiving, the theaters are releasing thrilling new movies for us to enjoy. With Thor: Ragnarok and Daddy’s Home 2 already in theaters, the following are just a few previews of what is hitting theaters this month.

Currently playing, the much anticipated release of Thor: Ragnarok has been doing well in theatres. Directed by Taika Waititi, the film stars Chris Hemsworth, Tom Hiddleston, Cate Blanchett, Idris Elba, Jeff Goldblum and Mark Ruffalo just to name a few. It is a direct sequel to Thor: The Dark World from 2013. Two years after Thor’s battle of Sokovia, he becomes imprisoned by a demon named Surtur. After his escape, he returns to Asgard to discover that his brother, Loki, has been impersonating their father, Odin. They end up working together to find Odin, who is dying. Upon his death, his first born daughter, Hela (played by Blanchett), will be released from her prison and take over. They team up with The Hulk and must defeat Hela before she destroys the Asgardian Civilization. A lot of humor and action in this one. 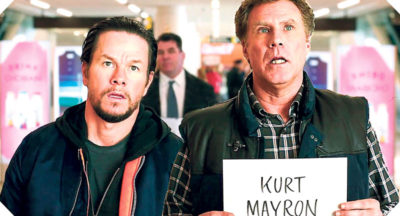 Fresh off an opening weekend, Daddy’s Home 2 arrives just in time for the holidays. Directed by Sean Anders, Will Ferrell and Mark Wahlberg reprise their roles as Brad and Dusty while they must deal with the Christmas holidays and their respective father’s arrivals played by John Lithgow and Mel Gibson. The movie also stars Linda Cardellini, John Cena and Alessandra Ambrosio. Ferrell and Wahlberg have perfect comedic timing and you will surely laugh throughout. 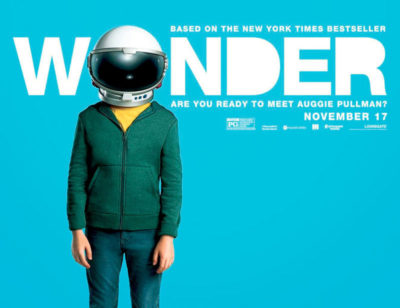 On Nov. 17, Wonder debuts in theaters. Directed by Stephen Chbosky, the film stars Julia Roberts, Jacob Tremblay, Owen Wilson and Mandy Patinkin. Based on the best-selling book of the same name, Wonder is the story of August Pullman (Tremblay) who was born with a facial deformity. Home-schooled his entire life thus far, his family enrolls him in a mainstream elementary school for his fifth-grade year. He must overcome his insecurities and fear while teaching other children the meaning of real beauty. 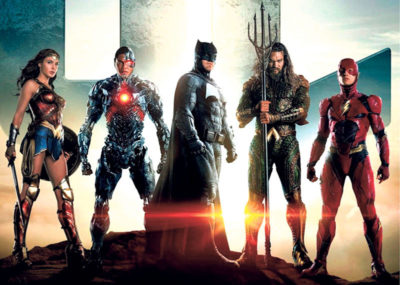 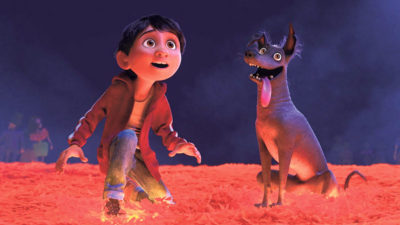 Directed by Lee Unkrich and Adrian Molina, Coco makes its debut on the silver screen on Nov. 22. Starring the voices of Edward James Olmos, Benjamin Bratt, Alanna Ubach, John Ratzenberger and Cheech Marin, the movie is based on the Mexican holiday of La Dia de los Muertos and follows a young child, Miguel, who dreams of being a famous musician like his deceased idol, Ernesto de la Cruz. However, his family has long banned music so he sets off on a journey with his dog and a prankster named Hector to the Land of the Dead where he discovers the real reason for the ban.

Previous articleThe Threat From North Korea: What to Do About It
Next articleWinter 2017 Concert Listings For Long Island And NYC