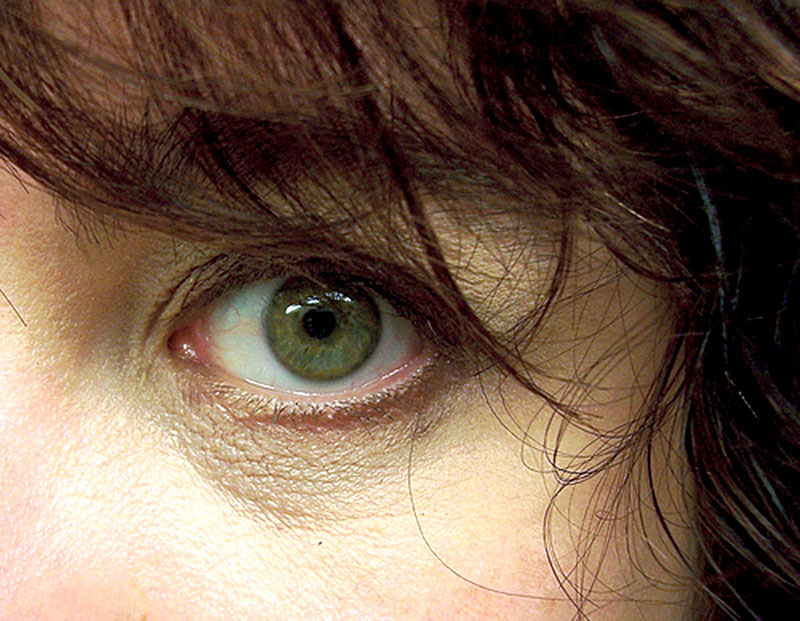 A 15-year-old high school student stayed up all night to finish a term paper and in the morning, he looked in the mirror and noticed that his eyes were yellow. A 40-year-old woman develops a viral upper respiratory infection with a low-grade temperature. On a routine visit to the doctor, her eyes are noted to be yellow. A 56-year-old man is seen by his doctor for a routine physical examination. His laboratory tests reveal an elevated bilirubin. Further testing shows no other abnormality other than a mildly elevated indirect bilirubin. A 22-year-old man returns from the gym after a heavy workout, looks in the mirror and notices that his eyes are yellow. What commonality do these four people share? They all have jaundice (yellowing of the eyes) and they all are affected by a genetic disorder called Gilbert’s syndrome.

Gilbert’s syndrome is a benign condition. It does not cause any harm. It is extremely common occurring in about five percent of our population. The syndrome is caused by a decreased level in the enzyme, glucuronyl transferase, which conjugates bilirubin. It is a hereditary condition, which is autosomal recessive. Gilbert’s syndrome is not associated with any increased disease or mortality. This syndrome is usually diagnosed after puberty and is more common in men than in women. Affected individuals often come to medical attention after a fast, during an infection, after vigorous exercise or in any period of extreme stress as these circumstances can lead to decreased bilirubin conjugation and therefore an increase in indirect bilirubin levels. The physical examination of these patients is usually normal except for some mild yellowness of the eyes. Laboratory tests other than an elevated bilirubin should all be normal.

There are no therapies needed for Gilbert’s syndrome as it is a benign condition. Interestingly, some studies have suggested a decreased colon and rectal cancer risk in people with Gilbert’s. This, however, has not been proven.

David Bernstein, MD, FAASLD,FACG, AGAF, FACP, is the chief of hepatology at Sandra Atlas Bass Center for Liver Diseases and a professor of medicine at Hofstra-Northwell School of Medicine.