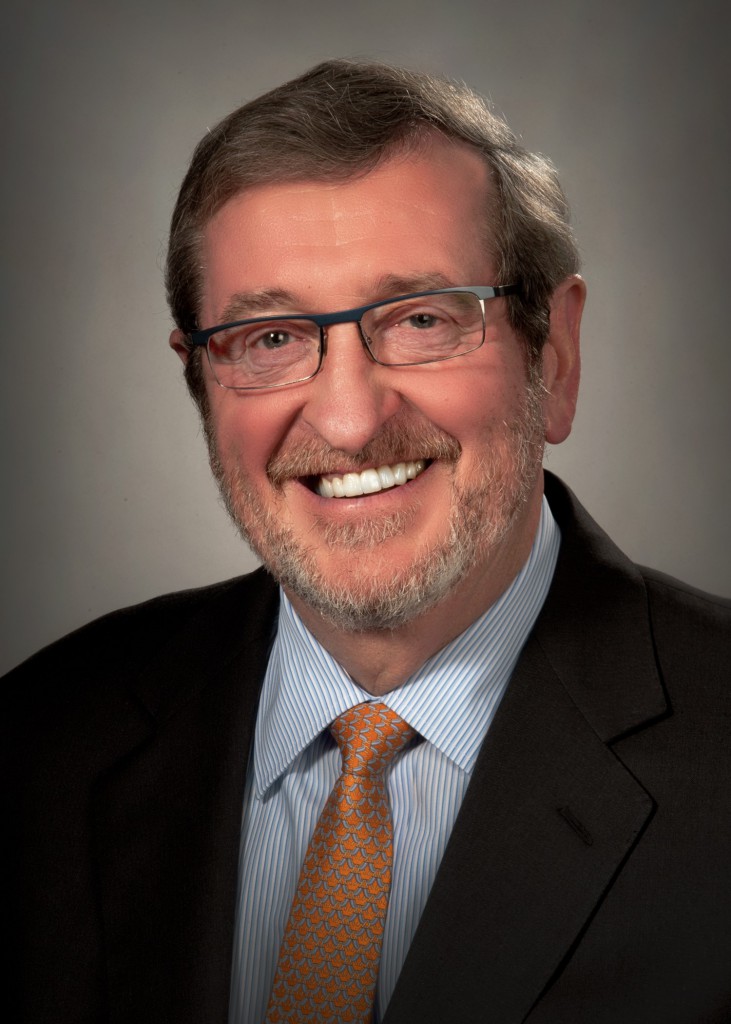 Dowling, a Northport resident, was the top-ranked hospital executive on Long Island. Included among his many accomplishments this year was the forging of an alliance with the Cleveland Clinic Heart & Vascular Institute, in which the North Shore-LIJ Health System was selected to serve as that hospital’s exclusive alliance member in the New York metropolitan area.

Dowling has been North Shore-LIJ’s president and CEO since January 2002, after having served as the health system’s executive vice president and chief operating officer. Before joining North Shore-LIJ in 1995, he served in New York State government for 12 years, including seven years as State Director of Health, Education and Human Services and Deputy Secretary to the Governor. He was also commissioner of the New York State Department of Social Services.