The Long Island Aquarium is soliciting donations via GoFundMe to assist them during the coronavirus pandemic. The aquarium is currently closed to the public per...
Read more
Home Improvement

He was a civic-minded man who coached youth sports, belonged to a long list of organizations.
Read more
TOP STORIES 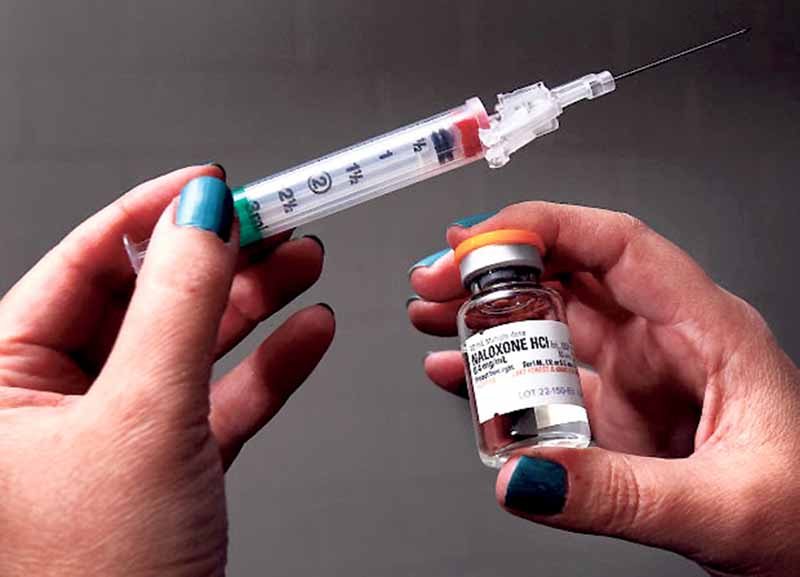 Governor Andrew Cuomo recently announced a first-in-the-nation program to provide no-cost or lower-cost naloxone at pharmacies across New York. Individuals with prescription health insurance coverage, including Medicaid and Medicare, will receive up to $40 in co-payment assistance or this lifesaving medicine. Individuals without prescription coverage will be able to receive naloxone at no cost through one of New York’s registered opioid overdose prevention programs.

“This first-in-the-nation program will help put this lifesaving treatment in more hands and is one more prong in this administration’s efforts to battle heroin and opioid abuse,” Cuomo said. “This is one more step toward a stronger, healthier New York for all.”

“Governor Cuomo has taken bold and aggressive action to battle the substance abuse crisis head on and today’s announcement furthers our attack on this epidemic,” added Lt. Governor Kathy Hochul, co-chair of the Governor’s task force to combat heroin and opioid addiction. “New York State is saving lives by making the lifesaving medication naloxone, which helps reverse the effects of an overdose, more accessible and more affordable.”
Naloxone is a medicine used to reverse heroin, prescription pain medication, and other opioid overdoses. Reducing its cost builds on Cuomo’s January 2016 action to make naloxone available in pharmacies without a prescription. Previously, New Yorkers could only receive naloxone with a prescription or through a registered opioid overdose prevention program.

As of Aug. 9, New Yorkers can find co-payment information at pharmacy counters across the state and at www.health.ny.gov/overdose. Individuals should provide the amount of their co-pay, if any, to the pharmacist when asking for naloxone.

Trained law enforcement officers across New York are saving lives with the naloxone they carry. Since April of 2014, 2,036 officers have administered naloxone to more than 3,100 individuals, saving the lives of nearly 90 percent of them.

“The health and well-being of residents is our top priority,” said Chair of the Senate Health Committee Kemp Hannon. “I look forward to working with the governor to bring this treatment to our most vulnerable men and women, so that communities will be empowered to save the lives of thousands.”