If ever there was an artist that firmly stood at the intersection of rhythm and blues it’s Robert Cray. While the Georgia native has...
Read more
Arts, Music & Entertainment

Though the regular season has not yet come to a close, the NHL’s postseason is right around the corner. Here are five possible scenarios to check out in the yearly grind that is the Stanley Cup Playoffs. 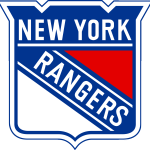 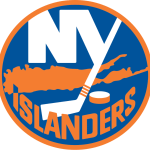 The New York Rangers and New York Islanders haven’t faced off in the playoffs since 1994, when the Islanders were nothing more than a doormat to the Stanley Cup-bound, surging Rangers, who won the series 4-0. Much has changed in the 20-plus years since that match up, with the Islanders building a solid core of young talent and jettisoning Nassau Coliseum for Brooklyn’s Barclays Center, while the Rangers have competed steadily in the post-lockout NHL. But one factor remains true: the fans of these two franchises truly hate each other and there could be just as much—if not more—animosity in the stands as on the ice. 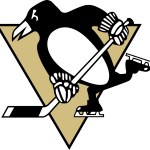 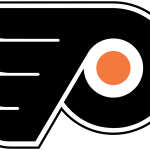 Depending on how the final weeks of the season play out, the two Pennsylvania clubs could meet in the post season. This rivalry began when both teams were introduced during the 1967 expansion and has strengthened with the teams meeting in the Stanley Cup Playoffs three of the past eight seasons. The most recent series came in the 2012 Eastern Conference Quarterfinals, when the Flyers stunned the hockey world and defeated the championship-favored Penguins in six games. The teams combined for 45 goals in the first four games of the match up and amassed 309 penalty minutes during the fight-filled series. 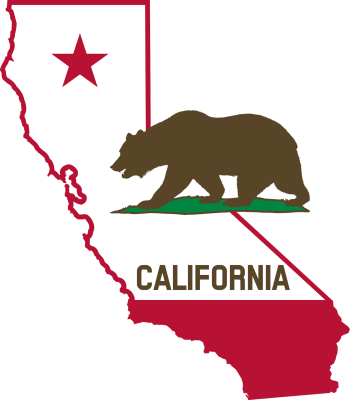 The NHL’s three Golden State teams—Los Angeles Kings, Anaheim Ducks and San Joe Sharks—have already punched their tickets to the postseason, dominating the Pacific division since day one. Having all three California teams take the ice in one postseason might not seem like a big deal, but it is a recent phenomenon—the first time it happened was in 2011. History aside, the West Coast seeing this kind of representation on hockey’s biggest stage can only be good for the sport and it surely has Commissioner Gary Bettman licking his chops at the thought of furthering his expansion plans. 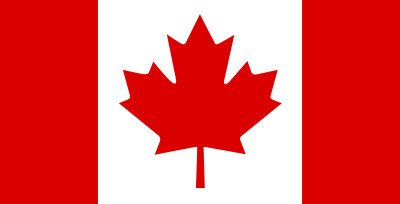 Oh, Canada. The last time no teams from our friends to the north made the playoffs was 1970 and the prospects for glory this season are all but faded away. Edmonton, Vancouver, Calgary and Winnipeg all boast the worst records in the West and Toronto lays claim to the basement in the East, leaving Montreal and Ottawa to fight the mediocre fight for a near .500 record. But rather than think about that depressing stat, Canadians should instead reminisce about native son Bobby Orr’s famous overtime winner in the 1970 Stanley Cup Final, which he won with the Boston Bruins. You know what, never mind. 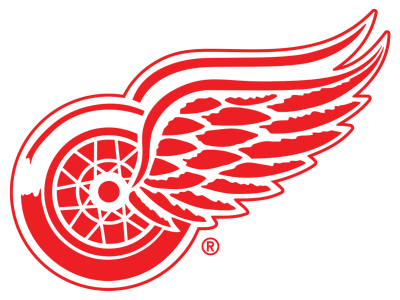 The Detroit Red Wings, a franchise that has advanced to the postseason for 24 consecutive seasons, is dangerously close to ditching the playoff beard in favor of fresh golf attire for the first time since the 1989-90 season. If the streak were to end this season, every hockey fan, no matter their allegiance, must tip their cap to the Motor City team. To put this streak in perspective, the New York Rangers and New York Islanders have both had 13 coaches come and go since the 1990 season. In that time period, the Wings won their division 14 times and the Stanley Cup four times.

Previous articleLI’s Literary Festival, Back For Second Year
Next articleScholarship Basics And Tips

The New Year will soon be here and as we are writing down our resolutions to lose weight, eat healthier and exercise, stop smoking,...
Read more
Arts, Music & Entertainment

Singer/songwriter Lisa Loeb will forever be remembered for her hit song, “Stay (I Missed You)” that graced the classic 1994 film, Reality Bites. The...
Read more
Belmont

The New York Islanders are different. That’s always been the case. Among the many eyebrow-raising moves the Islanders have made over the years includes...
Read more
Special Sections

From The Rider’s Mouth

Lauren Hough talks about upcoming Longines Masters of New York How long have you been a professional show jumper? Well, I just turned 41 (birthday is...
Read more
Long Island News

Charles Wang, former majority owner of the New York Islanders, founder of CA Technologies and active philanthropist, died on Sunday at his home in...
Read more

Tipping: What To Give To Who And How Much?

By Scott Jones With Thanksgiving behind us, it’s time to start thinking about giving thanks to the many people in our lives through holiday tipping....
Read more
Lifestyle & Culture

Masters Of Illusion Coming To CW

Michael Grandinetti has come a long way since he first found a Fisher Price magic set underneath the Christmas tree in 1982, when he...
Read more
Food & Leisure

A Few Long Island Brews For You

For many, summers on Long Island are synonymous with beaches, but for others, another “b” word comes to mind—beer. From pale ales to pilsners to...
Read more

Expectations of greatness seem to follow the New York Yankees onto the field every year—and this season, those same expectations follow the culinary creative...
Read more
Food & Leisure

In Search Of: BECs

Where To Buy Mock Vegetarian “Meat”