News At 9PM A Winner For Island’s WLNY-TV 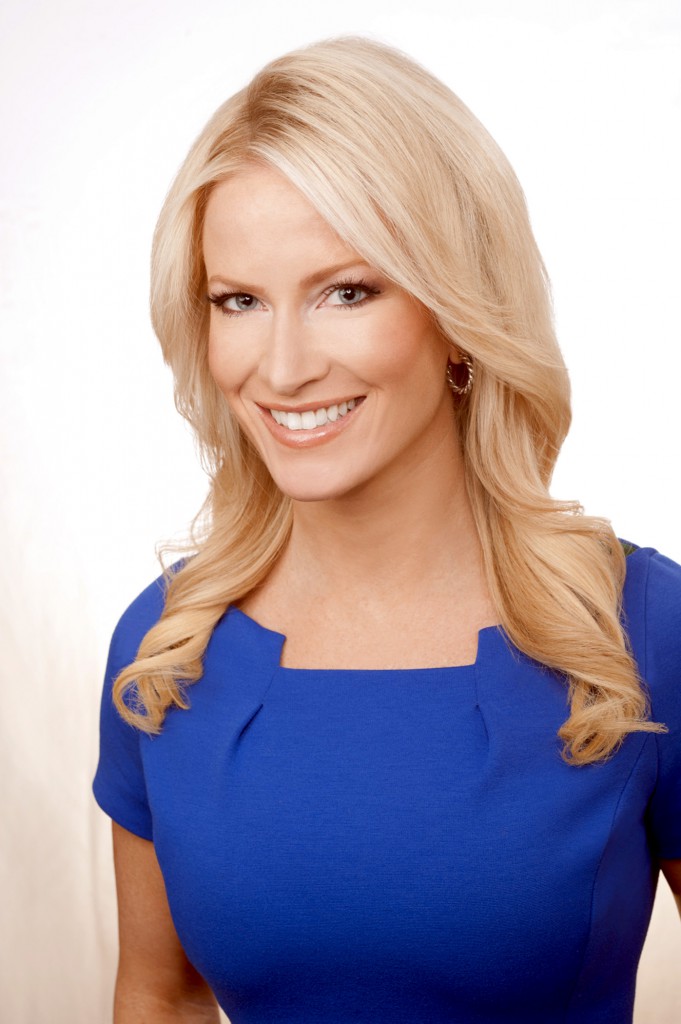 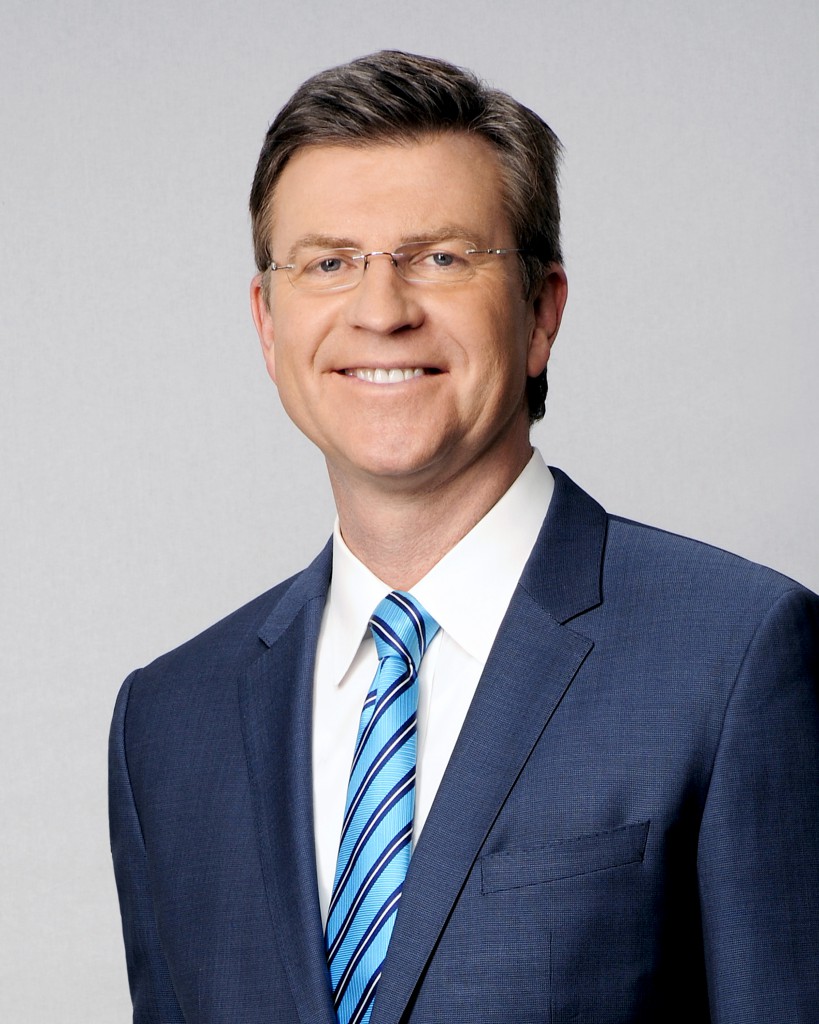 Having debuted two years ago, Melville-based WLNY-TV News at 9 p.m.’s weekday ratings grew so significantly of late that this month the CBS-owned station launched a weekend version of the program.

Broadcast on Channels 10/55, WLNY-TV’s News at 9 p.m. averaged about 49,000 viewers in May 2014, as compared to approximately 32,000 in May 2013, a 53 percent increase, according to Nielsen’s ratings. Since the weekend of July 12-13, the program has aired on Saturdays and Sundays at 9 p.m., too. The ratings success has also been accompanied by critical accolades, with the New York State Broadcasters Association voting WLNY-TV’s News at 9 p.m. the Best Locally Originated Newscast last month.

“WLNY’s 9 p.m. newscast addresses viewers’ needs to have their local news at an earlier time in the evening, and the newly expanded broadcast will now allow audiences to do that on the weekend as well,” said David Friend, senior vice president, news, CBS Television Stations and news director, WCBS-TV and WLNY-TV.

Dick Brennan and Alice Gainer are the co-anchors of the weekday edition of WLNY-TV’s News at 9 p.m., and they are joined by chief weathercaster Lonnie Quinn and sports anchor Otis Livingston. Given CBS’s ownership of both WCBS-TV, and WLNY-TV, an independent station CBS acquired for $55 million and integrated into its organization in 2012, all of them are familiar faces to viewers of Channels 2 and 10/55.

Brennan, who won an Emmy for his coverage of the 2004 Republican National Convention, joined WCBS-TV in 2012 from Fox 5 in New York, where he’d worked as an anchor and reporter since 2001. Gainer, also an Emmy award-winning reporter, followed a similar career trajectory. She arrived at WCBS-TV in 2013 after being at Fox 5 New York and, before that, at News 12 New Jersey.

The weekend edition of WLNY-TV is anchored by Cindy Hsu, and Hsu is joined on Saturdays and Sundays by meteorologist Elise Finch, and sports anchor Steve Overmyer. Hsu is an Emmy Award-winning anchor and reporter who has been at WCBS-TV since 1993. Finch joined the WCBS-TV weather team in 2007, and Overmyer became an on-air presence at New York City’s CBS affiliate in 2011.

Richard Rose, WLNY-TV’s Long Island bureau chief, was with the station before CBS purchased Channels 10/55, and works out of its Melville office along with longtime WCBS-TV Long Island news reporters Carolyn Gusoff and Jennifer McLogan. Rose also moderates Exit 10/55 Long Island on Sundays, at 11:30 a.m., a 30-minute public affairs program. It is taped at the Melville studio, whereas WLNY-TV’s other news programming originates at WCBS-TV’s studios on West 57th Street in Manhattan.

WLNY-TV has had at least one misstep since coming under CBS’s control. Its morning news program, “Live from The Couch,” which debuted in 2012 and aired live between 7 and 9 a.m., was canceled this spring amid poor ratings. But its demise can attributed to the crowded field of competing shows in that two-hour time block.

WLNY-TV appears as either Channel 10 or Channel 55 on most channel lineups, and is widely distributed by cable, satellite and other subscription TV providers in the New York-New Jersey-Connecticut area. If you like your late local news to start at 9 p.m., you already knew that.

Mike Barry, vice president of media relations for an insurance industry trade group, has worked in both government and journalism. Email: MFBarry@optonline.net