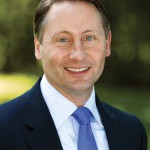 Westchester County Executive Rob Astorino is the Republican, Conservative, and Stop Common Core candidate for governor of New York. He is currently serving a second term as County Executive after being re-elected by a 13-point margin in a county with a 2-1 Democratic enrollment advantage.As Governor, Mr. Astorino will significantly reduce personal and business taxes to make life more affordable and attract jobs back to New York, and he will deliver term limits for all state officeholders. He will repeal Common Core and deliver higher education standards created at the local level with the input of parents and teachers. 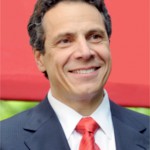 Andrew M. Cuomo was inaugurated as the 56th Governor of New York State on Jan. 1, 2011, bringing to state government a lifelong commitment to public service and the proven leadership skills to make government work for the people of the state. Governor Cuomo set out a transformational plan to restore New York to greatness and has spent three and half years making that plan a reality. Prior to his election, Cuomo served for four years as state Attorney General. He is also a graduate of Fordham University and Albany Law School and is the father of three girls, twins Mariah and Cara and his youngest Michaela. 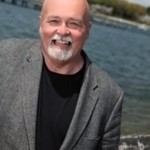 Michael McDermott is working every day to put control of the state back into the hands of the people of New York, rather than in the hands of corrupt and self-serving politicians. Michael has worked to directly reduce the tax burden of his neighbors and is a force in the real estate field, so he has first-hand experience with how the New York State government makes it very challenging and unappealing to do business here in the Empire State. Michael is part of the Conservative Society for Action, and a member of the Long Island Oathkeepers.