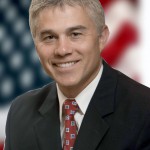 New York State Comptroller Candidate Robert E. Antonacci, CPA, Esq., is an accomplished certified public accountant, attorney, community leader and tireless advocate for hardworking taxpayers.
He has dedicated much of his professional life to the residents of Onondaga County, where he currently serves as its elected comptroller. He is now serving his second term as the chief fiscal watchdog of Central New York’s largest county.
Antonacci has served with distinction and has earned the respect and accolades from his peers across New York. He was re-elected to this post in 2011, while representing the Republican, Conservative and Independence parties. 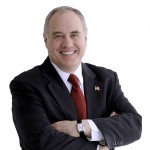 Thomas P. DiNapoli has proudly served as state Comptroller since 2007, with a well-earned reputation for integrity, independence and steadfast leadership. A lifelong Long Islander, DiNapoli was born in Rockville Centre and currently resides in Great Neck Plaza. When DiNapoli became Comptroller, he inherited an office mired in scandal. He immediately took steps to restore the reputation and integrity of the office, fighting public corruption and the misuse of taxpayers’ dollars; speaking out against fiscal gimmicks and government inefficiency; and strengthening one of the nation’s top public pension funds, which stands at an all-time high value of $180.7 billion. 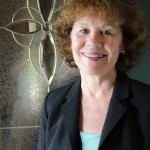 Theresa Reilly Portelli was born in Brooklyn to hardworking parents who immigrated from Ireland. She attended Brooklyn College and Long Island University where she earned a degree in counseling/education.She believes the comptroller’s office has not only a fiduciary responsibility but also a moral and ethical responsibility. She believes the state needs to and can divest from fossil fuels and private prisons and maintain a healthy financial return. She says the state needs a Stakeholders Advisory Board to steer the investments of the fund responsibly and ethically, and the state needs to distribute a prospectus to all members on an annual basis. 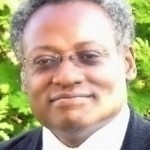