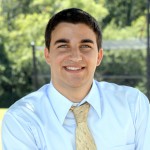 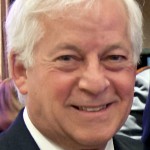 Charles D. Lavine represents the 13th Assembly District. He was elected to the New York State Assembly in 2004. He serves as chair of the Committee on Ethics and Guidance, co-chair of the New York State Legislative Ethics Commission and is a member of the committees on Codes, Health, Higher Education, Insurance, Judiciary, and Social Services. He has fought for transparency in government, sponsored legislation to help stop illegal gun trafficking into New York, and helped veterans services. He is also a proud sponsor of the legislation that resulted in Marriage Equality in New York State and a strong proponent of the Women’s Equality Act. 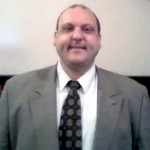 Jefferey Peress is the Green party candidate for District 13. He is a lifelong Glen Cove resident and currently a sociology major at SUNY Old Westbury. He got his A.A.S. from Nassau Community College in 1997 and has been a member of the Glen Cove Fire Department since 1999. He’s been a member/delegate of the Nassau County Firefighter’s Association since 2004 and was also a volunteer at the North Shore Sheltering program in Glen Cove. His main issues are lowering property and sales taxes, banning hydraulic fracturing, ending the fusion ballot and favors non partisan judicial races.