On Feb. 26 the stars come out and shine as Hollywood celebrates the 89th Academy Awards. Golden idols will be handed out for best actor/actress, director, screenplay, score and the big one, the best film of the year. But not all of the nominees have always called La La Land home. Some have even grown up in New York, and you guessed it, Long Island. A small piece of the big apple will be with these stars as they look to secure the academy’s highest honor. 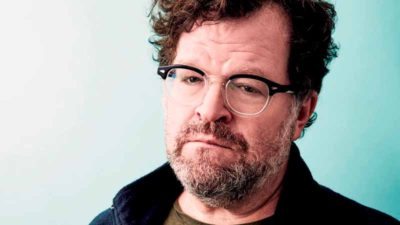 Up for best director for the drama Manchester By The Sea, playwright, screenwriter and director Kenneth Lonergan was born and bred in the Bronx. The NYU grad also wrote the screenplay for Manchester By The Sea as well as Analyze This, and You Can Count On Me, and assisted with Gangs of New York. 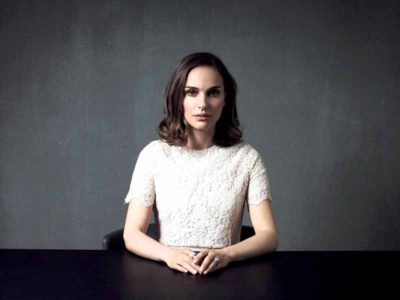 Born in Israel, Natalie Portman grew up as a Long Island girl in Jericho. Looking for her second Academy Award for best actress for the biographical drama Jackie, the actress won previously for her role in psychological thriller Black Swan. Portman’s role as Jacqueline “Jackie” Kennedy takes the audience into the private life of the former first lady after her husband’s death. What happens next is both seen and told through her eyes as a widow, mother and public figure. 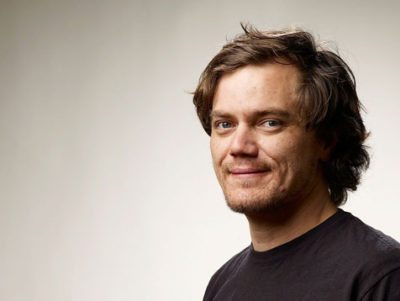 Up again for best supporting actor, this time for Nocturnal Animals, many will recognize Michael Shannon from HBO’s Boardwalk Empire and as General Zod in Man of Steel. Although he was born in Lexington, KY, Shannon resides in Brooklyn. His versatile acting portfolio has been his strong suit, and perhaps this time, it will earn him an Oscar. 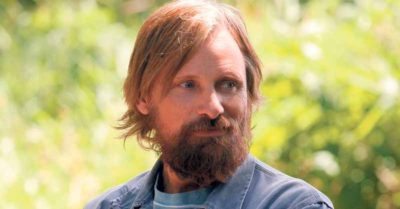 While many know him as Aragorn from The Lord of the Rings, Viggo Mortensen is back with a nomination for his role in Captain Fantastic. The best actor nominee was born in New York City and lived everywhere from Argentina and Venezuela to Denmark, Spain and England before returning back to the states. Mortensen graduated from Lawrence University in New York and began pursuing a career in acting. The actor plays Ben Cash, a husband and father who lives with his family in the isolated wilderness of Washington state. When his wife suddenly passes, he must raise his kids in the outside world for the first time. 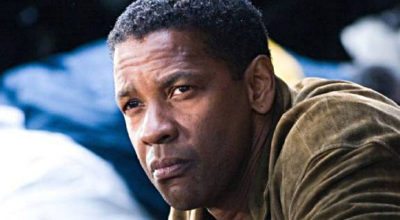 Hailing from Mount Vernon, NY, Washington is nominated for his performance in Fences, which made the jump to the silver screen after a 2010 stint on Broadway. The actor is looking to pair his Tony award with an Oscar in a film about a mid-century Pittsburgh sanitation worker who had always dreamed of a baseball career, but when the leagues began admitting black players, his time had passed.