The new F-150 kicks off a new generation as Ford optimizes its technology and reveals a hybrid version of the pickup.
Read more
News

Rachel Feigelson was named as one of Yahoo! Finance’s “top entrepreneurs of 2020 who have disrupted the status quo.”
Read more
Gold Coast Magazine 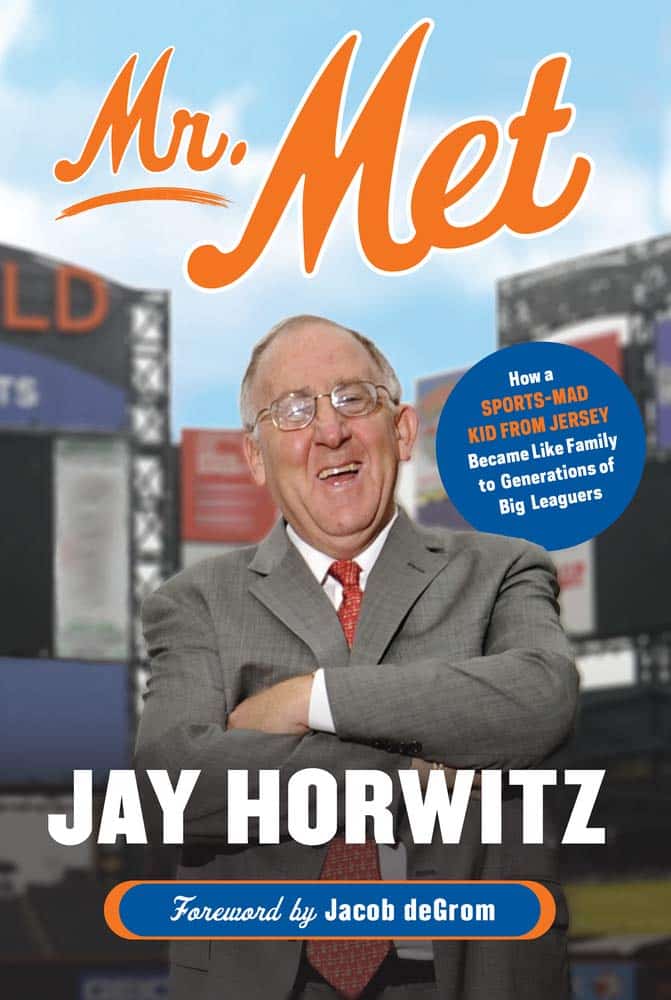 Very few people work with the same organization for almost a half-century. But Jay Horwitz, a public relations guru, has done it all with the New York Mets.

The team’s vice president of alumni relations is still with the orange and blue squad, serving as one of the most lovable characters in the organization’s 58-year history. Yeah, Mr. Met has some competition.

Horwitz is not a normal public relations manager. He is much more than that. Over the course of his career in Flushing, he’s amassed stories that you wouldn’t believe. The man has simply done it all for the Amazin’ Mets.

Now, Horwitz is reflecting on his lifelong memories in his new book, Mr. Met: How a Sports-Mad Kid from Jersey Became Like Family to Generations of Big Leaguers. In this 272-pager published by Triumph Books, he shows that he knows literally everything there is about the history of the New York Mets.

In this astonishing book, Horwitz shows how he became the embodiment of this franchise, how he earned the trust of so many generations of players and managers, as well as stories that simply make the Mets seem larger than life at times.

In a laughter-filled phone interview, Horwitz shares details of his book and how he aims to inspire readers with a key message: why he dedicated his life to serving Mets fans.

Q. How did you come up with the idea to write this book?

A. I never wanted to write a tell-all book. I wanted to write a book about my experiences. I’ve always been able to make people laugh. I said, “Why not? I’m near the end of my career. Let me jot down some of my remembrances and interactions with the players.” It goes from my first manager, Joe Torre, to Willie Randolph, Terry Collins to Keith [Hernandez] and Gary [Cohen]. I thought it would make for an interesting read for baseball fans. I never wanted to tell what went on in the locker room because I didn’t want to betray the confidence. The other purpose of writing this book is that when my mother was pregnant with me, she had the German measles and I was born with glaucoma. I had one green eye and one blue eye, and when I was 11 or 12 years old, I had to have an artificial eye put in. I never really told anyone that before the book. I hope the book can be an inspiration to people. You can persevere and you shouldn’t lose sight of your dreams. I want to get a couple of messages out, and I have fun with it. I talk about the jokes people play on me, 9/11, the ’86 World Series and things like that. In this time, it’ll make people laugh and cry once or twice.

A. My biggest takeaway is never lose sight of your dream. If you want to do something with your life, just persevere. All of my friends were athletes growing up and when I got out of high school, I was 5’1” and about 95 pounds. I became a manager for teams. On my graduation day, I had more stripes on my letterman sweater than the starting quarterback did. There are a lot of ways to achieve a dream, and I did it this way—through the newspaper and PR background. I was a terrible athlete in little league and the only way I could hit the ball was to bunt. Hopefully, it sends a message to young people that if you’re interested in sports, there’s a lot of different ways to go about getting your true mission in life.

Q. Who had the biggest influence on you, not just professionally, but personally?

Q. As a lifelong Met, what do you want your legacy to be?

A. Hopefully, it’s somebody who cared. My whole philosophy was that I tried to look out for the 25th guy on the team like the No. 1 guy. If anybody needed help with something, like finding a house or getting tickets to a game, I made myself available. I treated people like how I wanted to be treated.

Q. What’s the biggest challenge you faced throughout your career?

A. When Darryl Strawberry and Dwight Gooden came up in the ’80s, our teams weren’t very good at the time and I made some mistakes with Darryl. I think I could’ve been more protective of those two. I tried to take care of them.

One of the things I’m most proud of is that everyone looks at 1986 and how we won, but it’s how we acted as a group on 9/11. From the Wilpons on down to Bobby Valentine, Mike Piazza and Todd Zeile, we did so much for the community. They knew what it meant to give back.

Q. Why did you choose Jacob deGrom to write the foreword for this book?

A. I had a really good relationship with Jacob. He’s someone who can bridge the gap and show I didn’t just work with the older players. He’s a stand-up guy. When I would ask him to do an interview—in the locker room, we have a basketball net—he would say, “If you make two out of three, I’ll do an interview with you.” I never did the interview. Then, I would say, “Jacob, I need you to do an interview.” He would say, “Well, this is what you’re going to have to do. You’re going to have to go out on the field and hit Steven Matz and me. If you do that, we’ll do an interview for you.” I’m a lot older than Steven Matz and Jacob deGrom, but they both saw that I’m willing to be part of the group. To get along with the players, you have to show them you care and you can take a joke. I was really honored that he did this.

Mr. Met: How a Sports-Mad Kid from Jersey Became Like Family to Generations of Big Leaguers is available on Amazon.