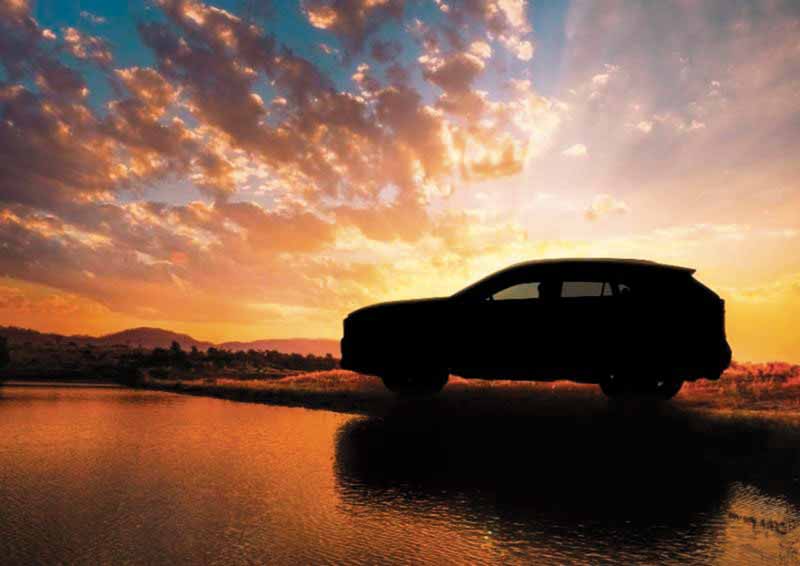 The all-new, fifth-generation 2019 Toyota RAV4 will make its world debut on Wednesday, March 28, at 9:10 a.m. during the 2018 New York International Auto Show. The RAV4 joins an ever-growing list of important world and North American debuts. 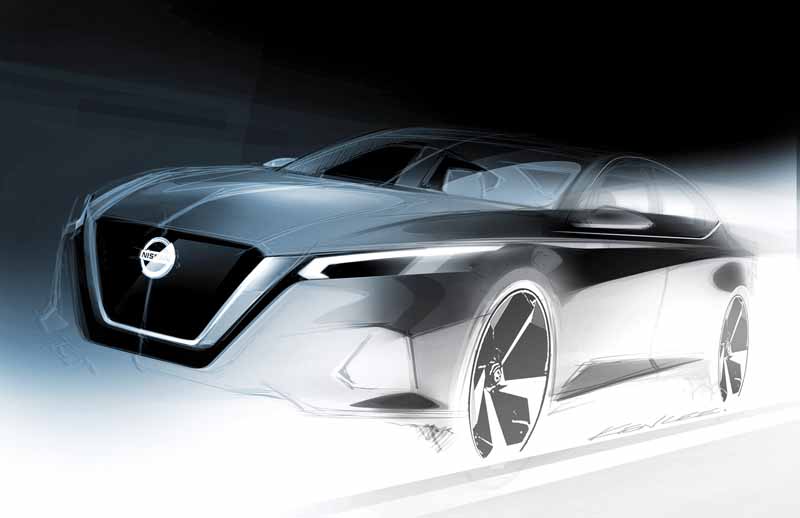 Nissan’s all-new Altima will make its world debut on March 28. New Yorkers have
always loved the Altima, making the northeast region the most popular market for Nissan’s best-selling sedan and New York Auto Show the ideal place to reveal the next generation. 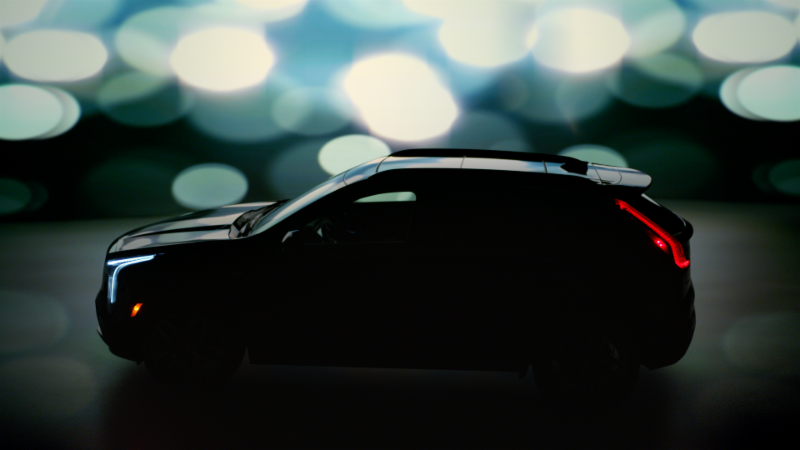 Here’s the first official image of the highly anticipated Cadillac XT4, the brand’s first-ever entrant into the premium compact SUV segment, which will be revealed at the New York International Automobile Show. In addition to the XT4, the New York Auto Show is expecting more than 60 debuts.