The Long Island Aquarium is soliciting donations via GoFundMe to assist them during the coronavirus pandemic. The aquarium is currently closed to the public per...
Read more
News

He was a civic-minded man who coached youth sports, belonged to a long list of organizations.
Read more
Charity on Long Island

Supervisor Judi Bosworth and the Town Board are urging residents to donate to food banks during this time of need. “As Americans begin to self-isolate...
Read more
Banking & Finance 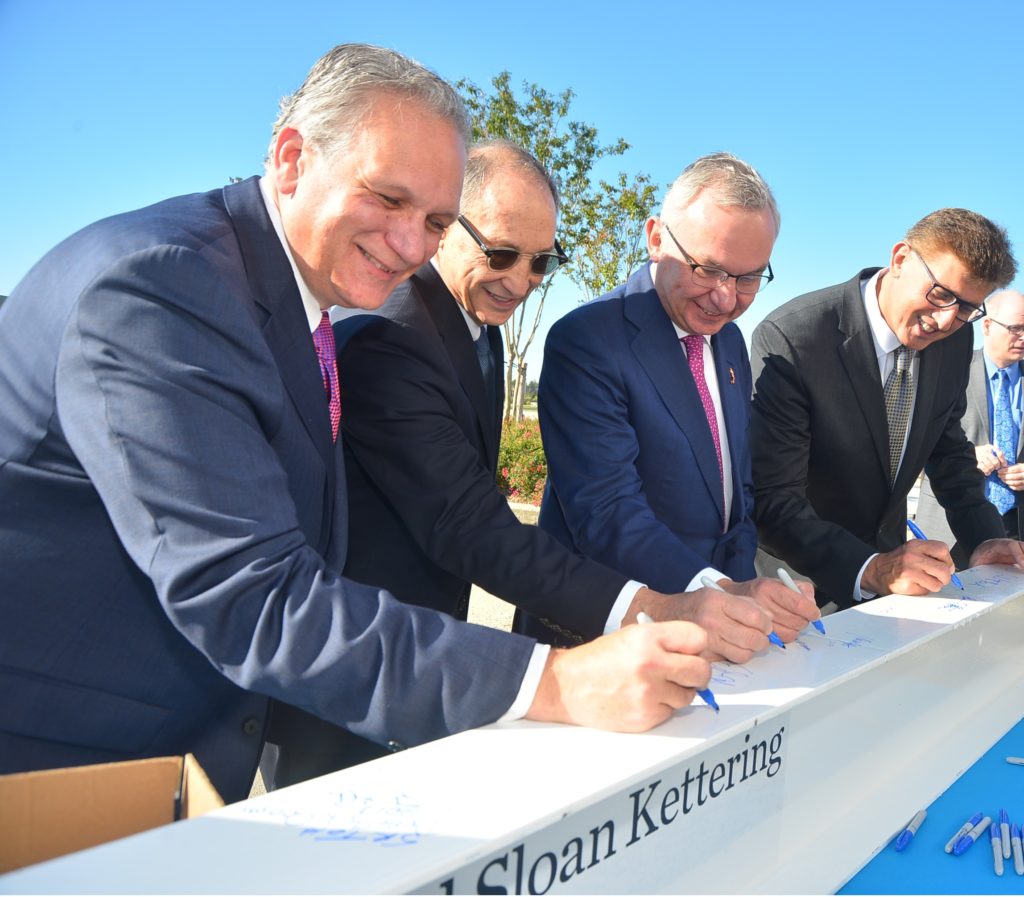 “It is an honor and privilege to have a global health care leader like Memorial Sloan Kettering invest in Nassau County,” said County Executive Mangano. “This new state-of-the-art outpatient facility will offer critical cancer care to patients without the wear and tear of traveling to Manhattan. The project will also allow for the continued growth of Nassau’s health care industry, and make Nassau’s Hub the center for innovation in the healthcare field. I want to thank all those involved in working to make this project a reality.”

The new 140,000 square foot facility will be constructed on the southwest portion of the Nassau Veterans Memorial Coliseum property in Uniondale, and will expand Memorial Sloan Kettering’s ability to bring world-class cancer treatment and compassionate care to the residents of Nassau and eastern Queens. When completed, Memorial Sloan Kettering will employ approximately 250 clinical and administrative positions with an average annual salary and benefits package totaling $150,000.