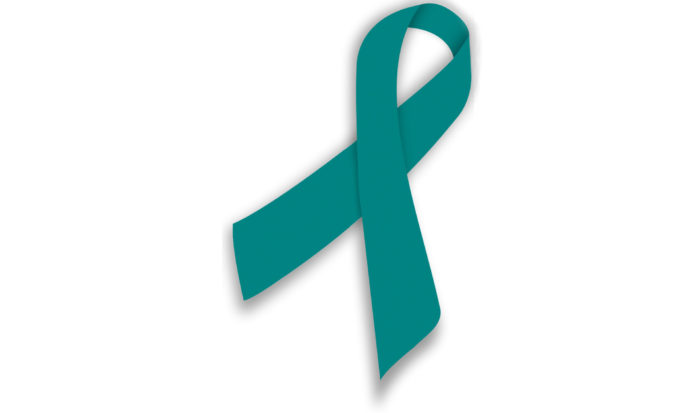 Before the Pap test was adopted as a standard screening test in the 1950s, cervical cancer was among the leading causes of cancer death in women. The test is generally credited with saving the lives of millions of women and, according to the American Cancer Society, is responsible for a 50 percent decrease in the death rate from cervical cancer over the last 40 years. A Pap test has been an annual fact of life for women for decades. However, in 2012, the American College of Obstetricians and Gynecologists and the U.S. Preventive Services Task Force issued new guidelines based on studies that showed no advantage to having an annual Pap test over having one every three years.

Named after Georgios Papanikolaou, the Greek doctor whose research in the 1920s led to the development of the test, the Pap test, also known as a Pap smear, collects cells from the cervix, which is the lower end of the uterus where it opens into the vagina. Microscopic examination checks for cancerous cells and cells that show abnormal changes that might become cancer, a pre-cancer condition called cervical dysplasia. The cancer can usually be treated successfully when caught early and can almost always be prevented when pre-cancerous changes are detected.

While most cases of cervical cancer are caused by the common sexually transmitted infection HPV (human papillomavirus), which is often responsible for abnormal changes in cervical cells, sexually active women may also be tested for the presence of an active HPV infection.

Dr. Kecia Gaither is a dual board-certified physician in OB/GYN and Maternal-Fetal Medicine, and she says that the goal of the new test guidelines is for early detection of cancer. 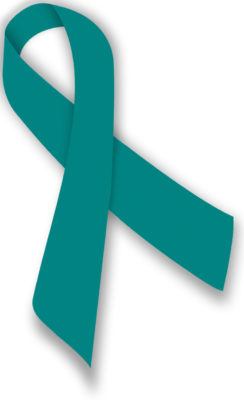 “Testing often enough can catch early warning signs of cancer but not so often that women are subjected to unnecessary follow-up based on false positive results,” she said. “But while it’s true that most healthy women do not need an annual Pap test, there are exceptions based on a woman’s history and sexual activity. And all should have a well-woman doctor visit every year that covers reproductive and sexual health.”

According to Gaither, every woman should discuss with her doctor when and how often she should be tested.

“In general, most women between the ages of 21 and 65 should have regular Pap tests but most do not need to have one every year,” she said.

Although cervical cancer is very rare in younger women, screening should start at age 21. Even if they are sexually active, changes associated with HPV will typically resolve without treatment. In the same vein, women between ages 21 and 29 with no history of abnormal Pap smears should be tested every three years. Even though cervical cancer develops very slowly (over the course of 10 to 20 years), more frequent testing does not offer additional protection.

As they get older women between 30 and 65 should have both a Pap test and an HPV test every five years or a Pap test alone every three years. If both tests are negative, the risk of cervical dysplasia developing in the next few years is very low.

Women over age 65 do not need further testing if their recent tests have been negative and if they do not have a history of cervical cancer or dysplasia, or a weakened immune system. Those who are HIV-positive, run the risk of an increase in cervical cancer.

If a woman has had her cervix removed during a hysterectomy, she does not need testing unless the hysterectomy was performed because of cancer or a pre-cancerous condition.
“The Pap test is a vital screening tool for detecting cervical cancer and pre-cancer,” said Gaither. “But there are further steps women can take to reduce their risk.” There is an HPV vaccine that is most effective, against certain strains of HPV, when given to girls before they become sexually active. Condoms, additionally, reduce the transmission of sexual infections, including HPV, and regular use has been shown to reduce the incidence of cervical cancer.

When it comes down to it, cervical cancer can be detected early and is often prevented from developing by conscientious screening, Gaither noted.

“The Pap test has proven effective and reliable for decades and, along with preventive steps that reduce risk, offers women a powerful means to protect their health,” she said. 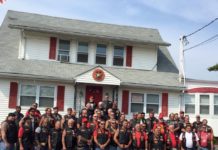 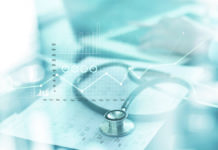