Guided by a firm belief that positivity is far more contagious than negativity, the Long Island business owner is continuing to spread good vibes while keeping his dream alive.
Read more
News

It’s usually in the absolute worst of times that we see parts of humanity shine.
Read more
TOP STORIES 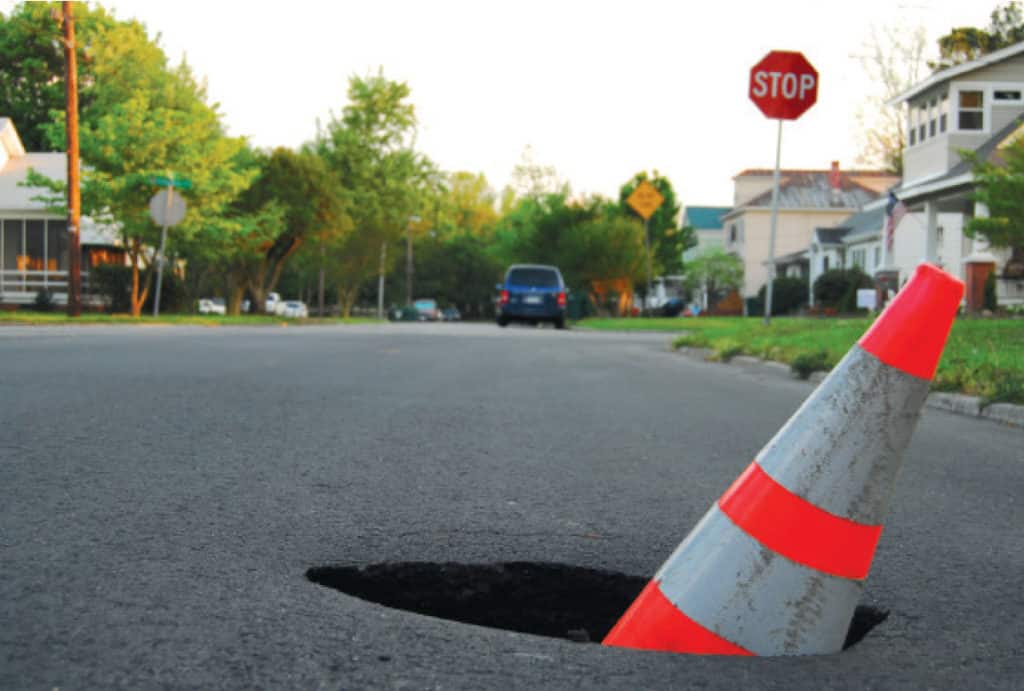 Nassau County Executive Laura Curran was joined by the Nassau County Department of Public Works’ (DPW) leadership to unveil two new interactive websites and demonstrate their features and functions. In line with the county executive’s transparency efforts in all aspects of government operations, DPW with the County I.T. Department developed these websites to showcase and outline Nassau’s Road Resurfacing Program for residents and local municipalities. The program includes resurfacing an unprecedented 200 lane miles of County roads in 2019, utilizing $65 million from the recently approved Capital Plan.

“Investing in our infrastructure is a priority and with over 1,500 County-owned lane miles in Nassau, we have a lot of work to do. Maintaining safe roads is critical to our economy and the safety of our residents. It is a basic function of government that has been neglected for too long,” said Curran. “Everywhere I go, residents ask about pothole-ridden roads. I assure you, we are taking action with an unprecedented aggressive resurfacing strategy. I am proud to introduce these new websites, bringing more transparency to county government allowing taxpayers to see their dollars at work.”

The first website, www.nassaucountyny.gov/roadwork, will allow the public to see which County Roads were resurfaced in 2018 and which roads will be paved in the 2019 construction season. In 2019, DPW plans on repaving a minimum of 200 lane miles of county roads which more than doubles the number of roads paved in 2018 and is a 177 percent increase since 2017.

As the cold weather has come to an end, DPW has begun their 2019 resurfacing program. Any changes to planned resurfacing on a specific road will be noted on the website with an explanation.

The second website, www.nassaucountyny.gov/myroads will assist residents in understanding which municipality has ownership and thus maintenance responsibilities for every segment of roadway in Nassau County. These websites will outline the Department’s upcoming work associated with resurfacing and also identify which municipality to reach out to report road issues like potholes, worn pavement markings or grass and trash issues.
“Feedback from residents helps DPW identify priorities in their Road Resurfacing Program,” said Curran, noting that with 64 villages, three towns and two cities, the road jurisdictions within Nassau County can create road blocks to addressing concerns. “This user-friendly website will be used internally and externally as a resource to confirm which municipality is ultimately responsible for each portion of roadway throughout the county to help ensure unsafe roadways are reported correctly and addressed in a timely manner. With these new websites in place, no pothole should fall through the cracks.”

Future upgrades to this site will include providing the user with the designated municipality’s phone number to streamline communication. Potholes on county roads should be reported to the Nassau County Department of Public Works, Highway Maintenance Unit at 516-571-6900 or through the Your Nassau mobile application.