ProHEALTH Dental, with offices in Nassau, Suffolk, Queens and Westchester, has launched a teledentistry program to help both existing and new patients connect with...
Read more
News 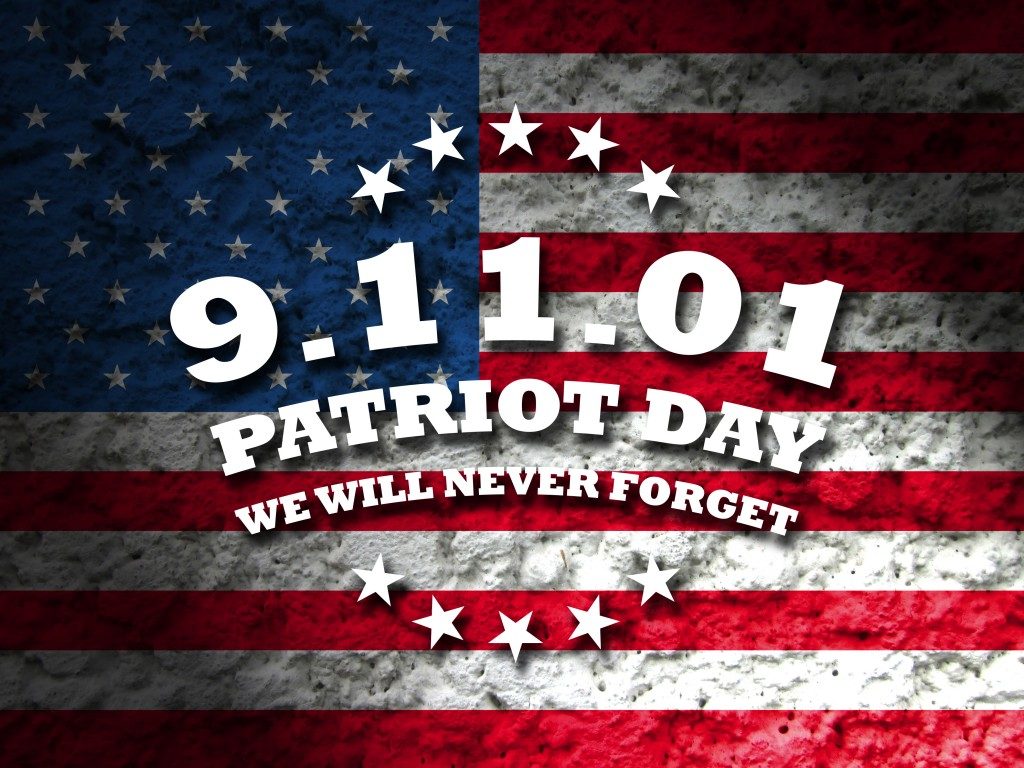 As the 16th anniversary of September 11, 2001, approaches, Americans pay tribute to loved ones they lost in the attacks. Nassau County has several ceremonies planned to honor the memory of those who lost their lives.

The town’s 9/11 Memorial is inscribed with the names of Town of Oyster Bay residents lost on September 11, 2001. The memorial features a steel beam recovered from the World Trade Center. The Sept. 6 ceremony includes a candlelight vigil, vocal performances, bagpipe music and religious readings. In addition, the names of those lost, who are inscribed on the wall, will be read.

For more information, contact the town’s Department of Community & Youth Services at 516-797-7900.

The Remembrance Ceremony will include a reading of the names of Nassau County residents who lost their lives in the attacks and will be read by family members. 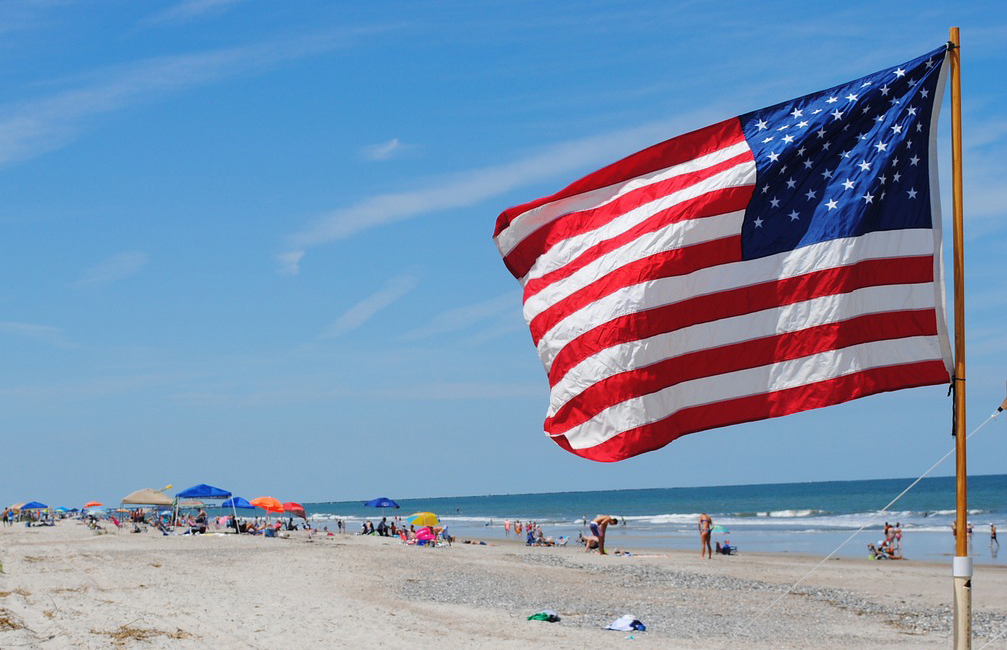 The Atlantic shore of Point Lookout has become the site of an annual pilgrimage for thousands of Long Islanders who seek meaningful reflection and a moving program in tribute to the victims of the September 11th terrorist attacks.  In a thoughtful and heartfelt ceremony, Town of Hempstead unveils its permanent 9-11 memorial park in honor of the heroes of that fateful day.

The new 9-11 memorial park features a meditation plaza with a memorial table, which will be etched with the poem “On the Beach at Night” by Walt Whitman. An elevated memorial walk will rise above the plaza, and the names of 3,000 victims of the terrorist attacks will be memorialized in granite on the edifice of a pedestrian bridge. A 30-foot-long beam from the World Trade Center, a directional plaque that will reference the location where the majestic Twin Towers once stood, a flag plaza and attractive plantings will complete a fitting setting for reflection and solace.

Guests at this year’s ceremony will hear remarks from surviving family members of 9-11 victims, reflections from reverend clergy and musical tributes from the Kellenberg Consortium.

Arrive early because a large crowd is anticipated at this memorial program.

Vigilant Fire Company will hold a memorial service to commemorate those who lost their lives on September 11, 2001. 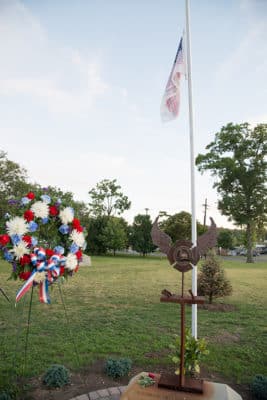 In recognition of the 16th anniversary of a day that changed the lives of each and every American, Glen Cove Mayor Reggie Spinello will host a special ceremony. He will be joined by local dignitaries and clergy, guest speakers and musicians, veterans, the Glen Cove Police Department, Fire Department, Auxiliary Police, Harbor Patrol, Glen Cove Chamber of Commerce and members of the Glen Cove community who had their loved ones lost on that fateful day.

The ceremony will include a Color Guard presentation, prayer service, the sounding of the fire horn to acknowledge those moments in time when planes that hit the World Trade Center towers, a poem reading by Victoria Crosby, musical performances by Ritchie Cannata, Robert Lynch and Matt Grabowski, as well as remarks from Mayor Spinello and special guests. 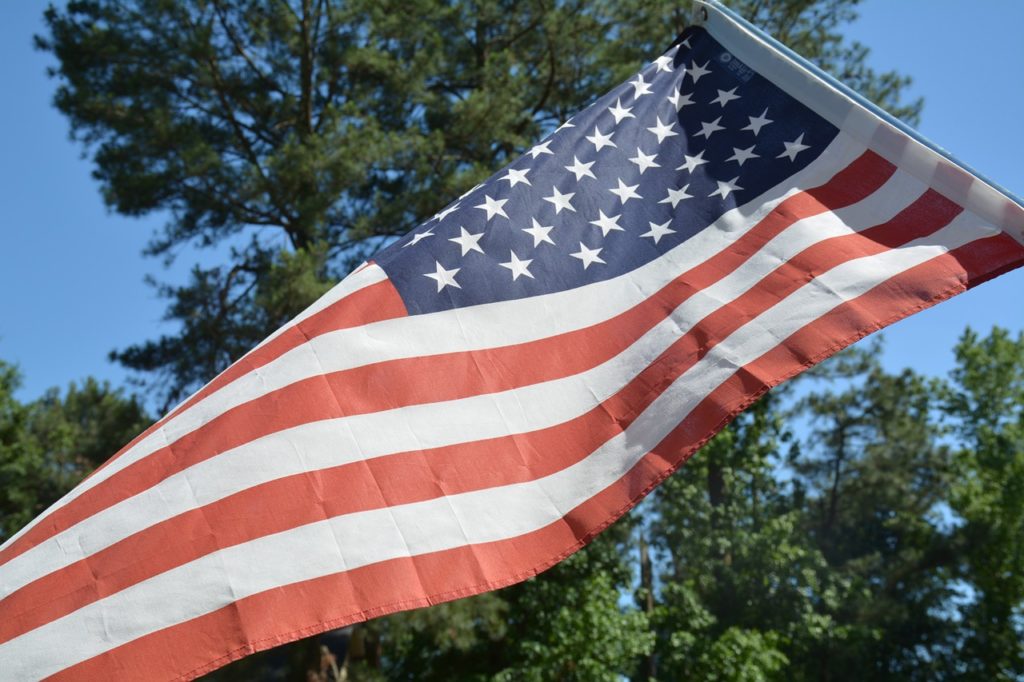 The Carle Place American Legion is hosting a memorial service to honor the victims of September 11. 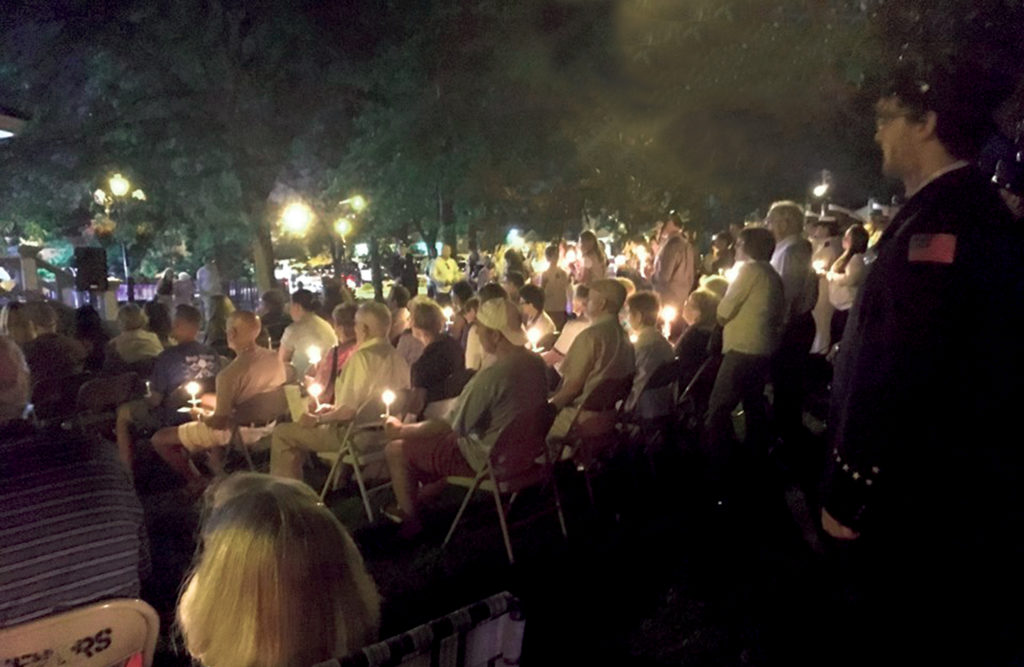 Bring a candle and join fellow members of the Manhasset community for a service of remembrance and hope. This service is sponsored by the Manhasset Clergy Association. For further information, call Rev. Jimmy Only at The Congregational Church, 516-627-4911. In case of rain, the service will be held at St. Mary’s Church.