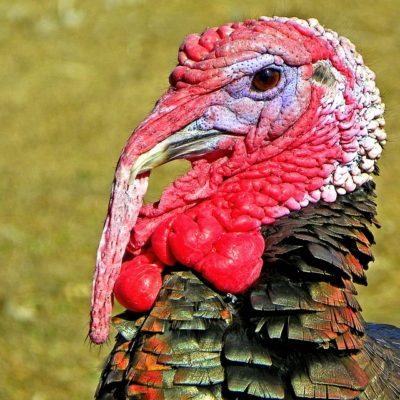 One fortunate turkey won’t be on a dinner table this Thanksgiving, that’s because he will be officially pardoned by Village of Brookville Mayor Daniel H. Serota and a Nassau County Supreme Court Justice. SPCA animal rights advocates will also be in attendance to support officially pardoning “Teddy the Turkey” on Monday, Nov. 21, at the Historic Milleridge Inn 585 N Broadway, Jericho, NY 11753 at 11:30 a.m.

This will mark the first official, municipal pardon granted for a turkey in Long Island and will allow ‘Teddy the Turkey’ to live out his remaining days in peace at the Milleridge Inn, where Innkeeper Butch Yamali is currently building a home for the lucky gobbler.

The historic Milleridge Inn has been celebrating Thanksgiving for over two centuries. This year, upwards of 45 million turkeys will not be as lucky as Teddy the Turkey. The Inn dates back to 1672.

According to historians, the first record of a turkey being pardoned was in 1863 by President Lincoln. Subsequently, President Kennedy pardoned a turkey in 1963, but the first official pardon was granted by President George H.W. Bush on November 14th, 1989. It has since become an annual White House tradition.